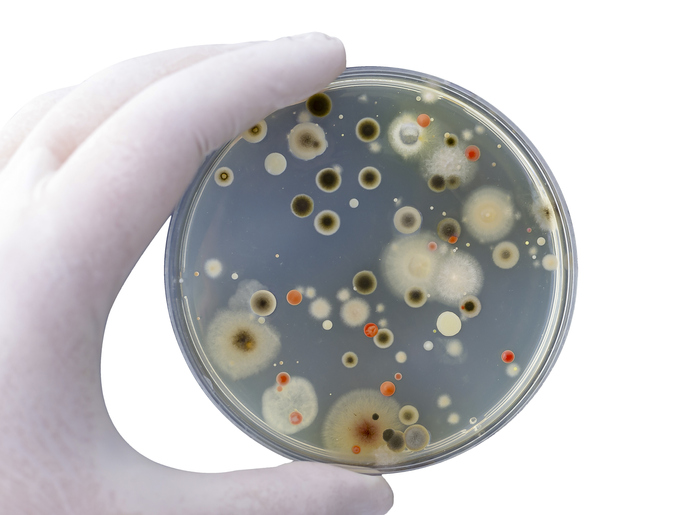 I remember once as a young child, perhaps I was four or five, seeing my friend Carly turn a sloppily written, sunflower-yellow letter C into a banana, and later into the crescent moon.  Suddenly, the mistake she made in writing her name transformed into a twilight landscape.

I was amazed by this, intrigued.  And I never forgot it.

Recently, in a session with a student in which I was trying to explain that the piece he was writing needed a bit more pizzazz — “you need to add some neon pink,” I said — I compared myself to that guy on PBS, what was his name, who spoke in little more than a whisper, and said stuff like:  “And now let’s dab a few clouds in here with the corner of our sponge.”

Even though I never picked up a paintbrush and attempted to put into action what Bob Ross was advising, I learned a lot from watching that show.

At the very least, I found it calming.  His voice was like a lullaby.

More importantly, however, I seem to have internalized his message:   We don’t make mistakes, just happy little accidents.

Isn’t that how the new world was discovered?

In my work with students who are stuck – who doesn’t get stuck when it comes to writing? – I turn writing into a game.

In my experience, play is the best way to create opportunities for a chance or accidental moment of inspiration to happen.

Once the words start flowing, I keep quiet until the stream runs dry.  At that point, when the student has written as much as they can for the moment, I say something like:  How do you feel in your body?  What does it feel like to write this way?

I bring their attention to the feelings they have just experienced – flow, inspiration, being in the zone – so they become conscious of what they felt in their bodies and can come to call upon the memory of this experience as needed.

This is not unlike the moment Gallwey describes in his book The Inner Game of Tennisof reproducing a peak experience:

One day when I was practicing this form of concentration while serving, I began hitting the ball unusually well.  I could hear a sharp crack instead of the usual sound at the moment of impact . . . I resisted the temptation to figure out why, and simply asked my body to do whatever was necessary to reproduce that “crack.”  I help the sound in my memory, and to my amazement, my body reproduced it time and again.

The idea is to happen upon the flow through play, and then make conscious your experience of being in the flow, until the day comes when you can reliably, through body memory, tap into what I like to call “the trance-like state” pretty much on cue.

I often describe the state in which flow occurs as like being in a trance.

It happens when the thinking mind is put to sleep, or at least calmed enough, to step aside.

Perhaps that’s why Bob Ross spoke in that kind of whisper – to lull his viewers into a state in which they could allow themselves to “go with the flow.”

To do this in writing, however, you have to trust your associations.  There is often a hidden sense to them which will eventually be revealed.  Sometimes, in the moment, you have to trust the unknown and just let yourself go with it. When this happens to me, I often feel almost giddy, like I’m flying.  Here is Clifford Chase’s beautiful description of this kind of moment:

When I’m writing well, I feel like I’m crawling further and further out on a limb, and the limb can’t hold my weight much longer.  This isn’t a light-footed sensation, but I’m kind of laughing while I’m doing it, drunk on my own audacity.  Am I wearing a tutu?  If so, I’m a chimp in a tutu, a circus animal on the loose, and when the limb is about to break, yes, I swing to the next one.

You often have to go out on a limb to create something new, which is much easier to do if you are relaxed, lulled by the voice of Bob Ross, or tricked into not caring about the destination because you are grooving on the journey.

Many important inventions were created by accident.  Take Penicillin, for example.

As described in Thought.co, “Alexander Fleming noticed that a contaminated Petri dish he had discarded contained a mold that was dissolving all the bacteria around it. When he grew the mold by itself, he learned that it contained a powerful antibiotic, penicillin.

Saccharin was also created by accident. Fahlberg was investigating the oxidation of o-toluenesulfonamide.

Fahlberg’s discovery happened because he forgot to wash his hands. He had spilled a chemical on his hands in the lab that caused his bread to taste very sweet. The researcher immediately requested a patent and mass-produced his product.”

To add to the mystery, in the process of writing this article, I decided to do some research on Bob Ross only to find that he was born on October 29, 1942.

Today, the day in which I’m writing this, just happens to be October 29th!

The lesson in all of this: You can’t be afraid to make mistakes because there are no mistakes! 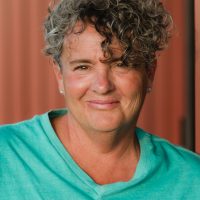