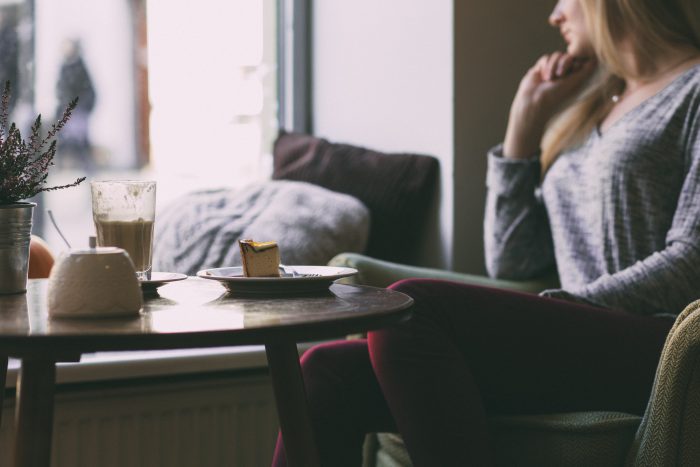 An important part of this understanding is recognising our money blocks, but obviously, before we recognise them, we need to know what they are in the first place.

A money block is a belief that holds you back from making the money you want—and you may be surprised at how commonplace they are.

We all have money blocks at some level or another. It is a belief originating from our subconscious mind, most likely formed as a result of beliefs we have picked up, and often well-practised, over the years. It could be from our environment, our peers, or our experiences to date. It can be such a well-honed belief that we don’t even know it’s there, hence it being subconscious.

Power of the Subconscious Mind

As the main purpose of your subconscious mind is to keep you protected from perceived harm, these money blocks have probably served you well up until now. From this angle, it has been doing its job, but it gets to a point where you feel conflicted, as you know you want more out of life, but feel stuck at a certain level.

So, by working through and releasing money blocks, you can start exploring your potential and break through self-imposed boundaries your money blocks kept you within.

Money blocks are not usually lone creatures; there is often a cluster of them lurking in the background. Through my work with clients, one money block that frequently surfaces is that a client believes they aren’t making enough money because of an external factor, like the economy isn’t great or they aren’t able to take on overtime, and so the list goes on. However, as harsh as it may sound, these money blocks are actually excuses, beliefs they tell themselves, and others, to justify their glass ceiling (at whatever level) when it comes to money. The external factors are likely to be genuine, but when a client allows that belief to control what they earn, that’s a money block right there. It is interesting to note here that word excuse derives from the Latin word, excūsāre, to free from a charge, in other words, free from responsibility.

So, how do I get rid of these money blocks, I hear you cry?

You can work through each belief by challenging them one by one. A commonly held belief is that if you make more money than you do now, it would change who you are, and you’d worry about how your loved ones would respond and you would feel like the odd one out. This can cause an inner conflict as there may be the desire to make more money, but you keep yourself at your current level in order not to draw attention to yourself to avoid being called materialistic, greedy, or too big for your boots. But you are not only holding yourself back in a financial sense, you are putting a block on generally expanding and exploring your potential.

However, money is a great enabler and having money magnifies the essence of who you are. If you are by nature a charitable person, then having more money would allow you to donate more to your favourite charities. Or if you are concerned about the cost of your children’s education, then making more money would mean you could put more money away for that.

The good news is that it’s not that difficult to shift money blocks. The bad news, well, more like “be warned” news is that they’ll continue to pop up—but you’ll be more in tune with them and recognise them for what they are, excuses. You’ll be able to spot them more easily and work through them faster each time.

You’ll find that you often have a repertoire of money blocks that you have been running for quite some time. It could well be that they’ve become familiar companions. Some are a bit more stubborn to shift than others, but that doesn’t mean to say they can’t be shifted. Keep questioning each one as it comes up. A few questions to get you started are:

You may worry that you are opening up a can of worms here, but fear not! You are being called to explore your potential, by recognising and releasing your money blocks. You are freeing yourself from self-imposed restrictions you have put in place, and discovering that you can trust yourself to take risks and explore new territory. It’s time to go and have fun with your potential! 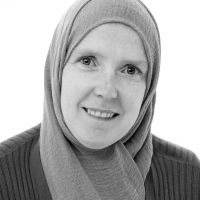 Sarah McGirr is a Money Breakthrough Business Coach based in the UK,  working with female entrepreneurs who want to charge what they are worth and attract high quality client… Read full bio