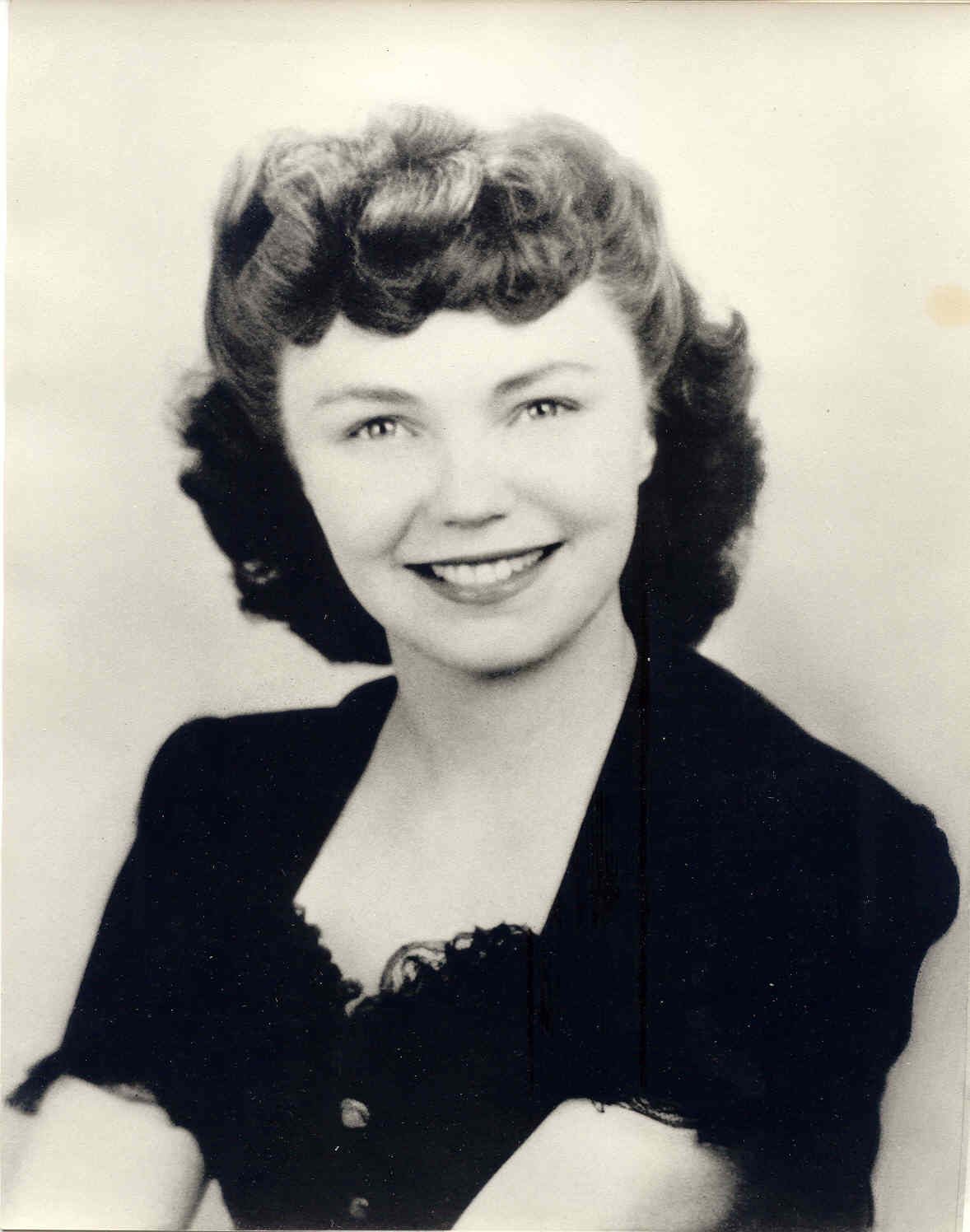 They say everything changes.

They say history repeats itself. Which is true? Both?

A philosophical consideration for us, using two unrelated, silly, and mundane ideas. Because, sometimes, it helps to lighten the mood and laugh.

Who would have thought I would add emojis to my comments? I am in my last revolution in my 60s, around that bright star we call the sun. I am ending comments on Facebook and in emails with emojis. Heck, I have even written my entire response only with those tiny symbols.

Is this piece about emojis as noted above, or, is it about change? The topic of change sparks debates, quotes get shared on social media like:

“Life is a series of natural and spontaneous changes. Don’t resist them; that only creates sorrow. Let reality be reality. Let things flow naturally forward in whatever way they like.” ~ Lao Tzu

“Certain things, they should stay the way they are. You ought to be able to stick them in one of those big glass cases and just leave them alone.” ~ J.D. Salinger, The Catcher in the Rye

They say everything changes, and, I do agree. On the other hand, some say nothing really changes. And, I agree. Confused?

Let me share two unimportant examples, starting with the emoji one.

A walk down memory lane circa 1962, or somewhere around that time. Elementary school, maybe fourth grade, fifth, latest, sixth. Note passing in class was a no-no, and grounds for staying after school to beat the chalkboard erasers. Yep, erase the chalkboard, take the erasers outside, and beat them against the side of the red-bricked schoolhouse.

Debbie and I were guilty. We were both rule-abiding girls, but we needed, for some reason, to pass notes. Knowing the teacher may confiscate them and read them aloud to the class, we had to develop a plan.

Okay, you’re wondering about the emojis. Have you guessed?

We created a secret alphabet with stick figures and symbols. Quite elaborate, I must say—26 that we each had to memorize to match the corresponding A-Z. It was brilliant—so we thought. We did get caught more than once. I would guess it was only the third time caught that ended our game. The teacher seriously did not see our creativity. Hmm, we were creating a 1960s hieroglyphic.

The language of hieroglyphics was banned. It was lost until the early 19th-century discovery of the Rosetta stone that helped decipher these colorful symbols.

Debbie and I recreated the ancient written language by drawing our modern English language.

Does everything really change?

Fast-forward to the 21st century, and we are presented with the emoji. A language for all ages. Children to great grandparents are signing off with little characters of smiley faces, sad faces, and angry faces. Hearts of every color. Animals, vehicles, dwellings. Sports and yoga.

We have created a new method of communication. Or, have we?

Now onto another silly, mundane example how change happens, but, some things are not really new: Hair. Women’s hair to be specific.

Beehives. My mom went weekly to the hairdresser’s little salon. Those salons with the smell of strong peroxide and scary chemicals that burn your nose hairs and cause your eyes to water and redden. Brushouts must have been painful, shampoo, rinse, insert rollers, cap on, then under the large hair dryers. Hot air circulating overheads. Under for long enough to read an entire Vogue magazine, as well as The National Enquirer. Rollers removed, brushing commences. Wrap hair into a beehive. Hairspray, wrap, bobby pins, hairspray, wrap, bobby pins, repeat 10 times.

Ever see the movie, “Hair Spray?” It’s hilarious. I highly recommend it.

Jump forward to the 1980s. Yes, another version. Although, I like to think it was more 1940s. But seriously, it was missing the glamour of that WWII era hair. I admit, I had that 1980s big hair. For a short time. Unfortunately, there’s proof, darn photographs. And, there is always someone, someone who should know better, who will post one to social media. That photo you really wish would go away.

I hope these two, unrelated, humorous stories make you smile. Goodness knows we could all use some laughter and lightness now. And, maybe they spark a serious conversation about change—and about history repeating itself. 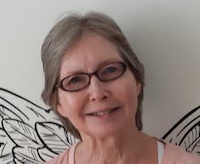 Jann Dolk is a writer and lover of words, a practitioner of  strength training with Steele Mace, and movement with yoga/pilates/barre and playfulness moves. She moved to Flo… Read full bio

The Best, Basic, Classic Meditation Instruction for resting our Mind in the Present Moment. 4 Inspiring Pema Chodron Quotes to Help you Through Any Day. Pema Chodron: a Buddhist teaching on Loneliness, Rejection & a Broken Heart.
See relevant Elephant Video