I am Not his Mistress. 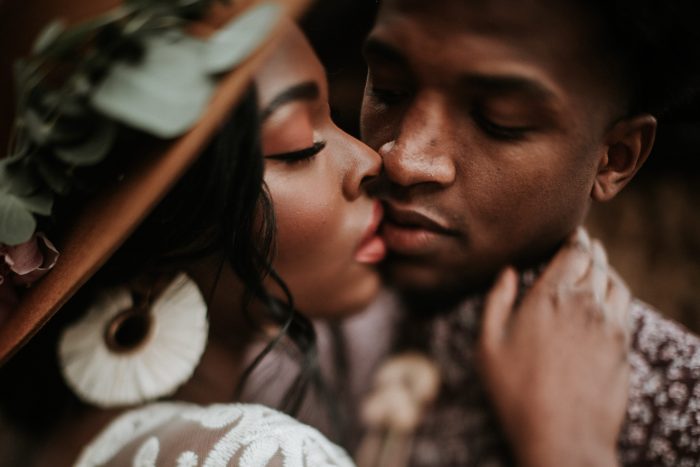 Women like to perpetuate slut shaming, it makes us feel superior.

It’s in our social fabric, the very fibers to which we grasp tightly. Not just because society has decided that women’s sexual power is dangerous, but because we, as women, don’t want to deal with our own sense of shame around our sexuality.

It’s perfectly understandable why this is, society over-sexualizes women of all ages, and undercuts women who hold power (overtly or covertly). Women are still raised to prioritize and be subservient to men’s feelings over our own.

Slut shaming, sexuality shaming, and relationship shaming happen almost every day without anyone pausing to rebuke it. Why is that? I don’t know. There are social scientists out there who can elaborate on this issue. That’s not me. The reason I bring it up is because we’ve already begun to slut shame a part of society that is only just becoming more visible in popular culture, and that’s where I find myself.

I think that the most hurtful thing I can be called is a man’s “mistress.” I can and do own all other sex-negative pejoratives one might identify me as—slut, whore, floosy—but I can’t get over “mistress.”

Why should I care? The kicker is that I don’t want to care, but here I am—caring. I am not his mistress. He doesn’t consider me his mistress, and neither does his wife. I am his partner, girlfriend, honey, and I am a metamour to his wife.

I’m imagining the squinted eyes you have as I write this. “Metamour…” I can hear you reread it in your head. Allow me to clarify.

“A person who is in an intimate (romantic or sexual) relationship with an intimate partner of yours.” Thanks to solopoly.net for this definition of metamour that I think is clear and to the point. Metamour is still such a new term that my autocorrect for spelling can’t identify it. So why does it matter that I’m not his mistress? It matters because in our polyamorous life there exist two principles that cannot exist in a secretive affair.

Honesty and being personally accountable for making sure one’s needs are met.

Honesty is not subjective. Something or someone is either truthful or not truthful. Someone could argue that there is grey area in honesty and truthfulness but the grey area is really only an extended family of dishonesty. White lies are no less lies. Not sharing a truth is a lie by omission and that is still a lie. Spinning a story to make you sound like less of an asshole is deceitful and deceit is lying.

We lie to our monogamous partners a lot more than we’d like to give ourselves credit. Remember that time we faked an orgasm because we were tired? Or made up a story to tell our spouse so we could have just 20 minutes of alone time? Lies. Are they going to bring the world to a crashing halt? No, but we do attribute these kinds of lies to survival skills so as to rationalize them.

“I’ll be a better parent/partner/employee/child/caretaker/friend/macramé artist (not because I’m taking a dig at them, but rather because we rationalize our lies to an absurd point. I have no judgements on macramé or its artisans) if I do this one thing, this one time.”

But the reality is that we do this or that kind of “thing” more than once. In this way, we set a standard of deceit when telling anyone how we feel and what we need. We do this without thinking twice about it. Probably because we don’t actually know what we need in the moment we need it. We live in the trappings of denying the validity our own needs by not knowing what they are and not stating them when we do.

When we know our needs and do not ask for them, it may be that we are making the decision that our partners cannot handle our needs. We make this decision thinking that we are doing so in the best interest of everyone, however nothing could be further from the truth. In making decisions about how people will respond to our needs, we build a wall where there should be a waterslide, and anticipate rejection instead of risking acceptance. Again, there are books, Ted Talks, and specialists who can speak to this on a more definitive level than I can. I can only speak from my experience and research.

So why should you care I have an allergy to the word mistress? Because you could be hurting people in your circle. People you love may be silently pursuing the most honest version of themselves and in doing so, living a lifestyle that is often criticized before it is understood.

If one hears about a relationship outside a monogamous couple that is romantic or sexual, it is automatically assigned the scarlet letter A. It is an affair. This is, however, incorrect for people who participate in ethical non-monogamy and polyamory. More often than not, for those of us who remember the AIDS epidemic of the 1980s, we will see our friends, family, or acquaintance looking cozy with someone in a public place and jump to the conclusion they are having an affair. To be fair, they may be having an affair, however that is now not always the case.

In any relationship where a person practices ethical non-monogamy and/or polyamory that person’s partners are honored among all their partners. There is an agreement made by all to adhere to honesty and being accountable for meeting one’s own needs. Each person in any polyamorous relationship is responsible for getting their emotional, physical, financial, spiritual, and health needs met. That doesn’t mean that they cannot partner with someone to get those needs met, in many cases, companionship in meeting those needs is necessary. It means that my partner is not responsible for my…anything. I am.

The practicing non-mono/poly person is responsible for being up-front and painfully honest with everyone about who they are, their relationships, and when they are with other partners. Each person is also responsible for management of their own time between those whom they are in a relationship. In short, everything is “above board.”

So what does honesty and accountability for ones’ own needs have to do with slut shaming, polyamory, and my allergic reaction to being called a mistress? Everything.

I am not his mistress, and to assume so is a perceived assault on my character. I take great offense at that assumption because I am a far better, honest, loving, stable, and happy person who has accepted that I am a better person to the people I love when I’m not expected to be monogamous. 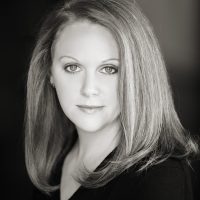 What I didn’t like about my Open Relationship. Polyamory Isn’t All About F*cking: The Art of Multiple Loves. Stop Slut Shaming: 4 Do’s & Don’ts. {Adult}
See relevant Elephant Video