The Purpose of a Narrative, Told in a Geek’s Voice 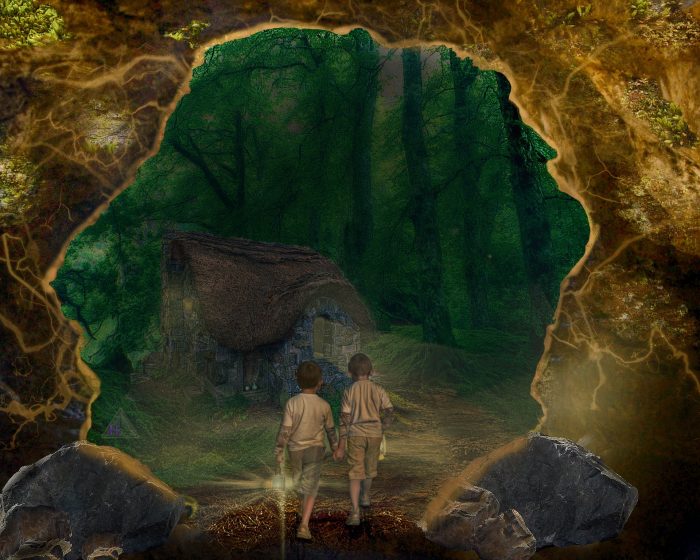 When people talk about media, it’s pertinent to refer to print, broadcasting, social media, radio, and the like. But there is a kind of media content that I consider as important as world-wide and national news, and it’s the narrative in creative media. Found in fiction, and creative non-fiction, a narrative is a series of events sewn together to serve the audience or readers a whole product that they can digest. And though there is a lot more to it, a narrative, or in simpler terms, a story is oftentimes dismissed by busier people as “stress relievers”. It had gone from having a textbook definition of a channel for a message to a way to cope up with stress.

I see it this way: At the end of every movie or series that we watch, every prose and poetry that we read, or every audio-tale that we listen to, we end up asking ourselves, whether consciously or not, “What is this trying to tell me?” And while some may not recognize the answer, the receivers of a narrative’s message tend to find meaning in what they just consumed. I would go as far as saying that a fair share of my personality sprung from the media that I was exposed to while growing up. And that would include personal philosophies, political and religious views, interests and even things as simple as how I carry myself in everyday life. I would be lying if I said that I haven’t tried to put myself in a protagonist’s, and occasionally, even an antagonist’s shoes.

Somehow it’s easier for us to understand the message when it’s told from a character’s perspective. We see these characters as the fictional counterpart of ourselves, and even if they don’t resemble us in the slightest, the mere fact that we think about what we would do if we were in the same scenario as them is a catalyst for self-reflection.

But then, why do we rely on an artistic portrayal, if a message can be relayed through simple means?

When presented with facts, it is our responsibility to do whatever is necessary with the information disseminated to us. But when we are presented with views, we are not necessarily responsible for anything but to understand where these views are coming from. A narrative teaches us to sympathize with parties coming from different walks of life. It does not directly tell us to follow a belief or support a specific cause. Instead, we are being taught to think for ourselves through the portrayal of a reflective reality. Thus, through the service of a narrative, the receiver of the message learns to ponder on the presentation, and in a way, apply it in their own scenario. This is also why we should be careful about what we consume. Given that a narrative is a strong instrument, it can also be used to advocate for an eccentric belief; appealing to the emotions of the masses and instilling in their minds a message that one would not even consider logical if it was not conveyed to them through creative means.

How does this build our own character and why every does every narrative strike differently for each one of us?

We find it hard to put ourselves in absurd situations similar to those of a narrative’s, especially when the setting of a story is far from ours. To be honest, watching shows in the high-fantasy or sci-fi genre can prove to be captivating because of the visuals, enough that we forget to see past that. We may not realize that the principles applied to build their political and social set up are still modeled after what we have in real life. And the characters’ struggle of retaining their humanity when bestowed with a power greater than what they can normally handle mirrors a basic struggle of responsibility for what we possess as human beings. Looking past the attractive setting, we’re bound to concern ourselves with the welfare of the characters, mainly because, no matter how far-fetched it may feel, we still find a bit of ourselves in them. And while most characters overcome the problems that arise in their stories, not all may approve of their means for solutions.

In the real world, we all have our own stories, and not all of us are at the same stages. While some may be on the rising action, others are past their climax. We interpret creative media differently depending on our life circumstances, which is why it’s okay to repeatedly watch a movie, or read a novel, because it tells us a different message when consumed at a different time. To sympathize with a character, we do not need to be in the same situation as them. Instead, we should keep in mind the basic principles that they possess which may help us overcome circumstances of our own. 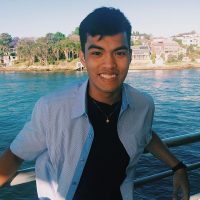 Martin S. Flores is a college student and a young writer based in Manila, Philippines … Read full bio