Water is Life: Reclaiming Power & Connection with the Earth. 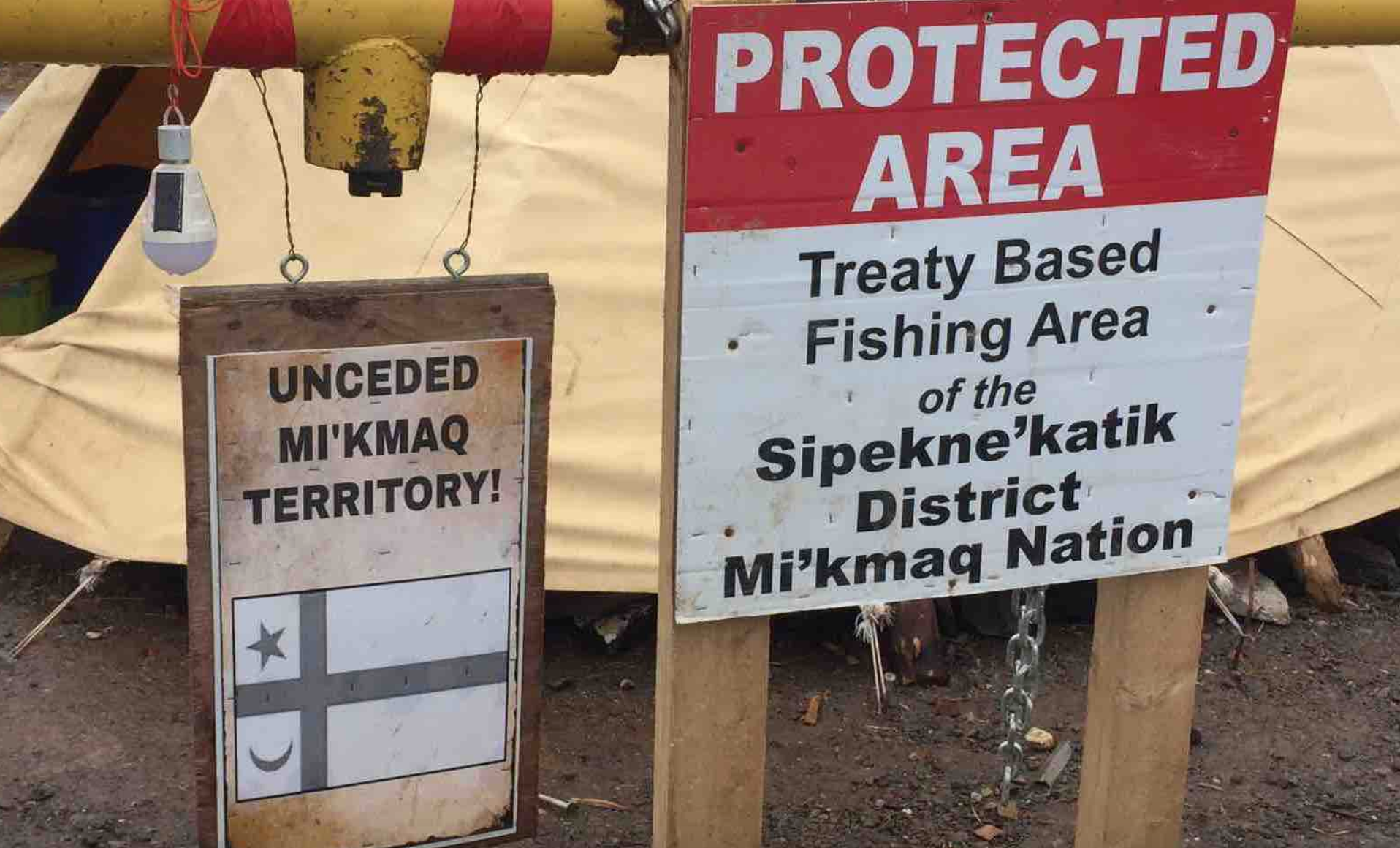 The original inhabitants of Nova Scotia are the “Mi’k maq,” which means “my friends.”

Their native language is Míkmawísimk.

Oral history and archeological evidence place the Mi’kmaq in this region for more than 10,000 years. The Mi’kmaq originally shared oral traditions rather than text in order to teach and influence people. Their oral tradition explains that the world was created in seven stages.

The creator made the sky, the sun, mother Earth, and the first humans: Glooscap, his grandmother, nephew, and mother. From sparks of fire that Glooscap commanded to come forth, came seven men and seven women—the founding families of the seven Mi’kma’ki districts.

Before contact with European explorers, oral and archeological history indicates that Mi’kma’ki had harvesting and habitation patterns based on the seasons. Spending summers on the coast fishing while fall and winter were devoted to inland hunting and gathering. The Mi’kmaq relied on their surroundings for survival and spirituality, and thus developed strong connections to the environment that sustained them.

Mi’kmaqi was the first known place of contact between North American Indigenous and the French. In 1610, the first Mi’kmaq Sagamo Chief Henri Membertou, along with 21 members of his family, were baptized by a French Catholic Priest.

Previous to this, the Mi’kmaq had predicted (oral history) the arrival and adapted to trading with the French, eventually leading to the Mi’kmaqi converting to Catholicism. Abruptly after the arrival of the French, diseases spread uncontrollably among the Mi’kmaq, causing stark depopulation and sociocultural destruction.

The Mi’kmaq continued their agreement with the French colonial forces until finally the British sent the French home defeated. With the Treaty of Paris signed in 1763, Mi’kmaqi became a possession of the British Monarchy. Treaties had been signed by the Mi’kmaq and colonizers in 1726, 1749, 1752, and 1760/61.

Particularly “The Peace and Friendship Treaty” of 1752 outlines promised hunting, fishing, and trading rights in exchange for peace. This Treaty was signed by Mi’kmaq Chief, Jean Baptiste Cope of Chibenaccadie, (Sipeknekatik/Shubenacadie) and residing Governor of Nova Scotia Peregrine, Thomas Hopson.

The treaties were to control trade and foster relations with the Mi’kmaq. Thus, the idea of a Treaty Truckhouse was both political and diplomatic. The British were eager to trade with the Mi’kmaq for local resources, as the Fur Trade provided many luxuries, such as a flourishing economy, bidding access to the people, and land of the territory.

The Peace and Friendship Treaty of 1752 was believed to be the basis of Mi’kmaq and British relations. Truckhouses were built in a variety of resource-rich and accessible areas to promote trade. On February 18, 1760, the situation significantly had changed and Benjamin Gerrish was appointed Agent or Commissary for Indian Commerce, selected to carry out trade with the Mi’kmaq.

Historically, this is considered the beginning of government agency over Mi’kmaq people and their land. Supervisors delegated across the region were referred to as Truckhouse Masters. In only 20 years, the British tightened their reign over the region and Truckhouses had become trashed with corruption while amendments and alterations to previously signed Treaties resulted in favor of the British and Settlers, leaving Mi’kmaqi people entangled in an unknown sea of foreign laws.

Coiled in exploitation, Truckhouses were eventually designated to fall under local colonial government jurisdiction resulting in the province halting all licenses to trade with the Mi’kmaq by 1783. Populations already weakened due to disease and murder, the loss of use of resources, the demoralizing sanctions on traditional celebrations, and the rejection of trade agreements cultivated century’s long genocide and victimization of the Mi’kmaq and all other Indigenous peoples of North America at the hands of the British, Canadians, and American governments and settlers.

Today, across North America, Grassroots Grandmothers and First Nations members are taking a stand like never before in history. Educating the masses on how to understand and work toward our human connection with the Earth and the absolute urgency for environmental and racial reforms across the globe.

In Atlantic Canada, Mi’kmaq spirituality is influenced by and closely connected to the natural world. The Mi’kmaq believe that living a good, balanced life means respecting and protecting the environment and living in harmony with the people and creatures that live on Earth. Mi’k maq Grassroots Grandmothers came together from a Shake Tent ceremony in 2008 and the yearning to help their community.

The Grassroots Grandmothers Circle is committed to working together to bring healing to their people. From Mi’k maq Band (Tribe) members, grandmothers, elders, warriors (devoted to protecting their native land) to settlers (Non-indigenous/First Nations), many people have come together to save the historical and beloved Sipeknekatik River (Shubenacadie) from the destructive and polluting hands of Alton Gas (Alberta based Oil and Gas company).

The following is a story of the shared experiences and meaning of our assertion of our rights to build a Treaty Truckhouse along the Shubenacadie River, and not the funding and development of multiple salt caverns.

The precontact history along the Sipeknekatik River is not only about the “spiritual ancestors,” but is part of the people’s “living cultural heritage.” What should be considered is the Mi’kmaq concept of  “Ta’nWeji-squalia-tiek—From Where We Sprouted.” Simply, it speaks of the fact that the Mi’kmaq sprouted from this landscape and nowhere else, and their cultural memory resides there. 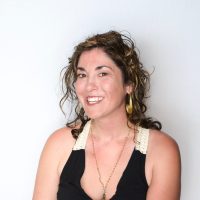 A woman belonging to both of Canada’s scenic coasts, O’Hanley was born on one of Canada’s most beautiful islands and raised surrounded by dreamers and artists. In Halifa… Read full bio