I was Raised by Strangers. 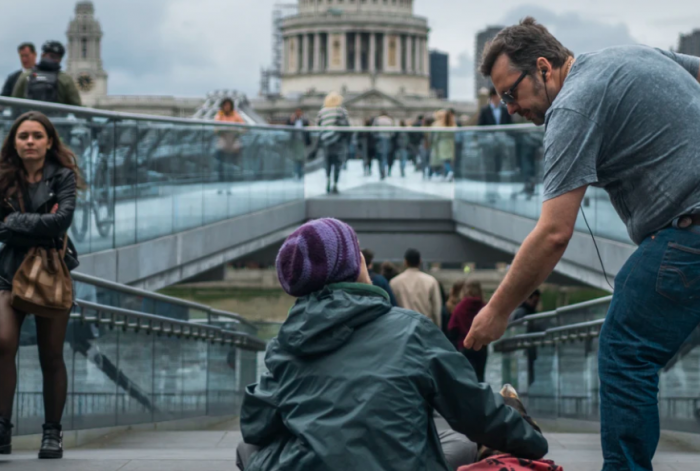 I grew up in a middle-class family.

We had it all. Big house, both parents working, full of possibilities, and dreams.

A little hiccup here and there soon revealed the harsh truth over the years: mental weakness, unachievable goals, paranoia, despair, and misery.

Living in a narcissistic environment caused me to reach almost 100kg weight at just 18 years. And although those kilos are now long gone, I can still see my stretch marks as a reminder that I have fallen, but I’m (somehow, inexplicably) still alive.

I left home three days after my 18th birthday. The door was sealed shut for me; I was asked to never return.

A quick introduction to substance abuse and addiction gave me the rush needed to proceed in my 20s, in a way society would define “normal.” It was hell. But it was also the time I got to meet my family, my real family.

Many would imagine a flock-load of friends coming to my rescue—wrong. I met strangers, and I saw how they acted with one another.

I remember one day I was with a couple of friends clubbing until death. It was around 4 a.m. at Liverpool Street Station, London. As we were waiting for a bus to get us back home, a 30-something high-on-crack woman approached me. Since I was smoking, I guessed she was after a cigarette.

“Excuse me, would you guys be so kind as to get me a sandwich? I haven’t eaten for days.”

I was perplexed as to why a crack addict would ask for food since the drug normally silences your hunger. But I didn’t think too much and went in to get her some food. As I came back, drunk and confused, I handed her a sandwich, and she started pulling out some crack to repay me. I refused.

And she continued, “I don’t have anything else, I’ve been on crack for days, but if I don’t eat, I guess my addiction will make me die.”

I didn’t give the whole episode too much thought. I hopped on a bus with my friends and left home.

The morning after, I woke up to a family call, and soon the patterns of narcissistic abuse kept coming back—shouting, abusing, gaslighting, and negating.

I allowed myself over 24 hours of bliss. And since it was my day off, I went out to the supermarket to check what was on for breakfast and maybe get myself a cup of coffee to resume a decent “human form.”

And it was there, among early shoppers and titilating sounds, that I had my lighting moment: the drug addict from the night before was able to put aside her addiction in order to save her life—but my family wasn’t able to put aside their pride to engage in a peaceful conversation.

I was raised by strangers:

The drug addict who was so badly trying to save her own life. The coworker who didn’t shame me when I made a mistake. The neighbour I had never met before who offered to cook for me when she came to know my financial struggles. The homeless man who saw me in my worst depression and offered me a hug. The middle-aged woman who gave me a job when she saw me passed out on a bench. The housing officer who put me in a homeless shelter.

Strangers I shared a cigarette with.

Strangers who had no housing, but showed me what a real home is.

To this day, I still struggle to find a physical place to settle, although I am slowly getting there. What I am not struggling with is a sense of belonging—my home resides in the heart of all those who helped me along the way.

I may be lonely at times, but I’m certainly not alone. I may be in one place, but certainly in many more. 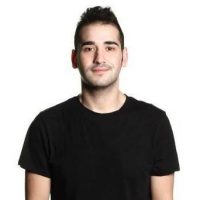 Alex Lecis is an Interior Designer. As an adult survivor of sexual abuse and recovering sex addict, he lives by the quote: Only by owning our story, speaking our truths, and r… Read full bio

Unblended: A Modern-Day Love Story of our Family. The Family we Choose: How to Show up for our Friends. Serendipity & the Kindness of Strangers.
See relevant Elephant Video