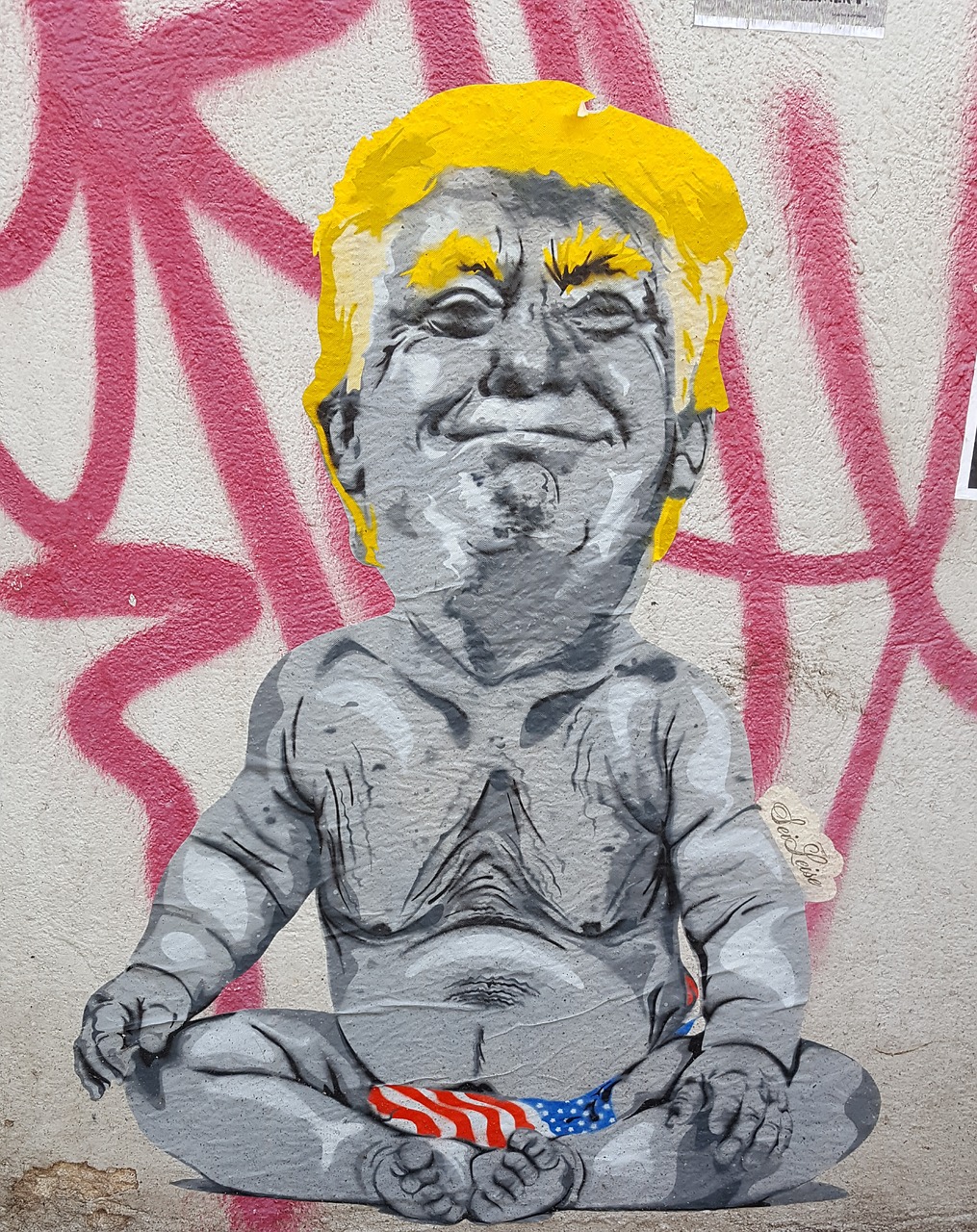 Lately, there are days I’m afraid to turn on my computer in fear of what might confront me.

Today, my fear was validated with new heights of mayhem, perpetrated by the usual suspects.

The fact that Attorney-General William Barr is appeasing Donald Trump’s bizarre, punitive, and deliberately distracting narrative about “anarchist jurisdictions” has enhanced this freaky-weird moment in history. Perhaps even elevating it to the status of an epic acid trip, or maybe a COVID-19-induced fever dream.

I confess to shrieking a little over my morning coffee when I read of this latest buffoonery emanating from inside the Beltway. I seem to remember clapping my hand over my mouth to spare my neighbors and my pets the expletives I shrieked.

But what is the truth? Can the president of the United States genuinely believe that he has any role in allocating funds to cities and other jurisdictions? Just because he doesn’t like Americans exercising their First Amendment rights—unless, of course, those Americans are part of a militia or white supremacist group—does he think he has the right to steal their lunch money?

I suppose bullies don’t tend to think too much before they wrap an arm around your neck, bend you over, and empty your pockets, laughing all the while. As they release you from their iron grip and smack you one for good measure, they saunter away, calling over their shoulder, “See ya, loser!”

Bullies are petulant and impulsive and, when cornered, rather nasty. El Donald, the ostensible leader of the “free” world, is certainly cornered. While few of us are privy to the backroom machinations surrounding the upcoming presidential elections, we all know that 200,000 Americans have died of a virus due to the incompetence of the El Donald Administration.

We know those furtive, anxiety-fueled backroom machinations are happening. This stunt makes that clear. El Donald is cornered. Raccoon-style, he’s snarling and going straight for the crotch to escape the fitting retribution to come.

And that does not bode well for El Donald. While he denied the severity of the virus, he knew. While he was saying it would all pass in no time flat and that there were only 15 cases in the United States, he knew. He knew, and yet, he held rallies that didn’t require attendees to wear masks. He, himself, has only infrequently worn a mask in public, ever the swaggering, truculent son of Cain. Ever the guy on the corner who you cross the street to avoid. Ever the bully, stealing your lunch money—or your life.

Americans can take comfort in the reality that this is nothing more substantial than the posturing of a self-obsessed narcissist. And, hey, Seattle, Portland, and New York City…relax. Be confident that no one is coming for your federal lunch money, El Donald or no El Donald.

There is no mechanism by which any occupant of the Oval Office is empowered to take this highly partisan and, frankly, un-Constitutional action. And while Donald Trump is stomping angrily around the burning, COVID-19-ravaged United States bellowing about “law and order,” the tsunami of rage continues to build toward November third.

If El Donald is so passionate about law and order, then perhaps he should stop attempting to undermine the Constitution by threatening Democrat-held jurisdictions. As Washington Governor Jay Inslee has stated, “He is not a dictator, and laws still apply to him.”

Trump should write Inslee’s remark on a chalkboard 100 times, and after he’s done that, keep his tiny hands off the other kids’ damned lunch money. 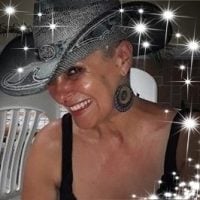 Jennifer Woodroff is a freelance writer living in Mexico. Her working life has been varied, to say the least, including being a professional belly dancer performing in Europe … Read full bio