I haven’t seen my 16-Year-Old since Christmas. 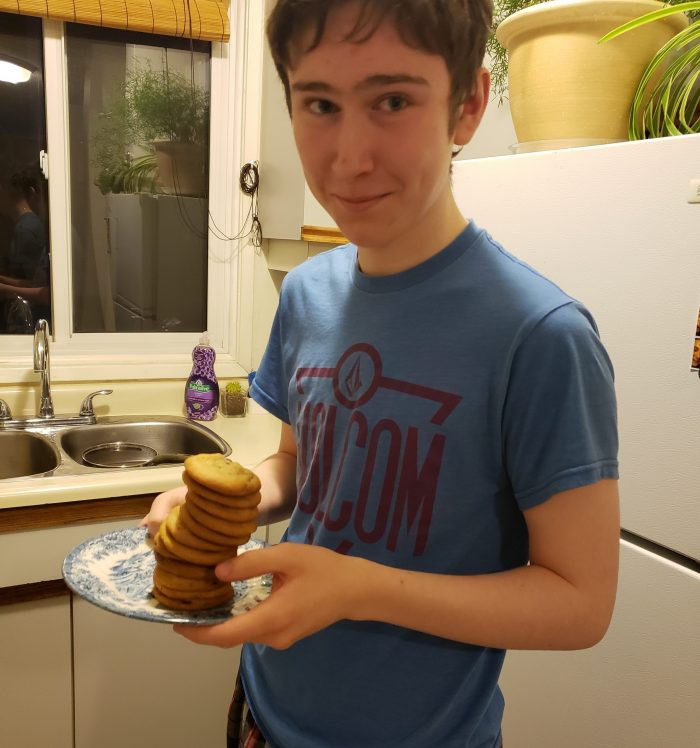 We joked that you’d test your driving skills on me during spring break and turn me grey.

You were already taller than me at Christmas (it’s no special feat, I’m five apples tall), and I figured you’d have surpassed your brother by the time you made your way back to us.

I’m fairly certain the pets, especially the dog, know the timing of your visits and they started keeping an eye out for that extra cuddler to arrive—the same old scene: both of us piling through the front door, luggage in hand, stomping off the spring snow and wet chill. Every animal would rush in for a greeting, and we’d trip over them, laughing and swearing under our breath.

But then the virus hit.

And it’s weird typing those words, because I would expect them to be something I read in a dystopian sci-fi I’ve picked up secondhand. I’d hold my breath during the tense paragraphs, and as my thumb fluffs the curled corners of a worn, stained paperback, I’d think—imagine something like that happening in real life!

But no, this is our reality, and those words are coming from my fingertips. People are suffering in so many ways. They’re dying.

And so I haven’t seen you since your flight departed last January. The airline still has my money for your next (now cancelled) flight and I’m not sure I’ll get it back.

Sure, we text and Skype and keep in touch, but it’s not the same. It’s weird being a long-distance parent because I’m used to missing you. I feel guilty sometimes, thinking we’re better off than most. It’s just a bit of extra time. We’ll be fine, we’re pros by now.

In fact, I sort of thought our visits in their current form were coming to an end, anyway. You were talking about summer jobs and friends and of course you’ll graduate in a couple of years, too. And being two provinces over from home (I like to think this is “home” too, but not in the way it counts)—well, it’s difficult to get any of that late teen/young adulthood stuff happening, isn’t it? Not while you put your life on pause to visit Mom in a different city.

So, the transition just started earlier than expected, really.

But then the longing, the yearning comes in. To see you in your room, still in your PJs at 2 p.m., playing whatever summer game has your rapt attention. To joke about the stack of cookies you try to sneak off with after a baking session. To sigh and convince you to go get a haircut, you shaggy wildebeest.

You probably don’t realize how much I do miss you. How much your regular visits are a welcome relief—to connect, to know you’re okay, to experience it with your presence and your laugh and your head bopping up and down the stairs as you go to and from your bedroom—yes, you’re really okay.

And now, I don’t really know. You tell me you’re doing okay. I believe you. Your voice doesn’t sound weird or strained…just a bit deeper, I think. But it’s not the same as really knowing. And a mother needs to know.

When we first talked about cancelling the next visit or not, you were worried about being stuck here, and I have to admit—that hurt. But I get it. Like I said, this isn’t home home. That fact hurts me more than your fear of being “stuck,” and that’s all my doing, having made the choice to move away without you. At the time, I didn’t think I was choosing between you and another person, another life. I felt like my hands were tied, like we were forced apart by circumstance. But that isn’t the truth, not really, and I’m an asshole—I left you behind, and that hurts you, too. And the guilt of that will stay with me forever. Maybe you don’t care to know that; maybe it’s nice to know that I’ve admitted it. But, it is what it is.

And I’d rather miss you than risk your health and anyone else’s by chancing a flight and a visit. That’s a given.

So I tell you we’re all okay over here, too. And we’re carrying on. And I hope you believe me too.

I haven’t seen you since Christmas, and I might not see you until after the next one. Was last summer our last full one together? I wish I had known. I’d have made better use of it. Taken more time off work.

So, this is what I pledge to you the next time we get to visit, in the flesh, to hug goodnight, to tease each other, and yes, even to argue a little:

As long as the moon and sun set and rise every day, I will remember that nothing lasts, and everything changes, and there’s no time like the present to appreciate you. And for now, that still holds true in whatever capacity the world allows us.

(Even if that means texting you my stupid dad jokes instead of yelling them from the other room.) 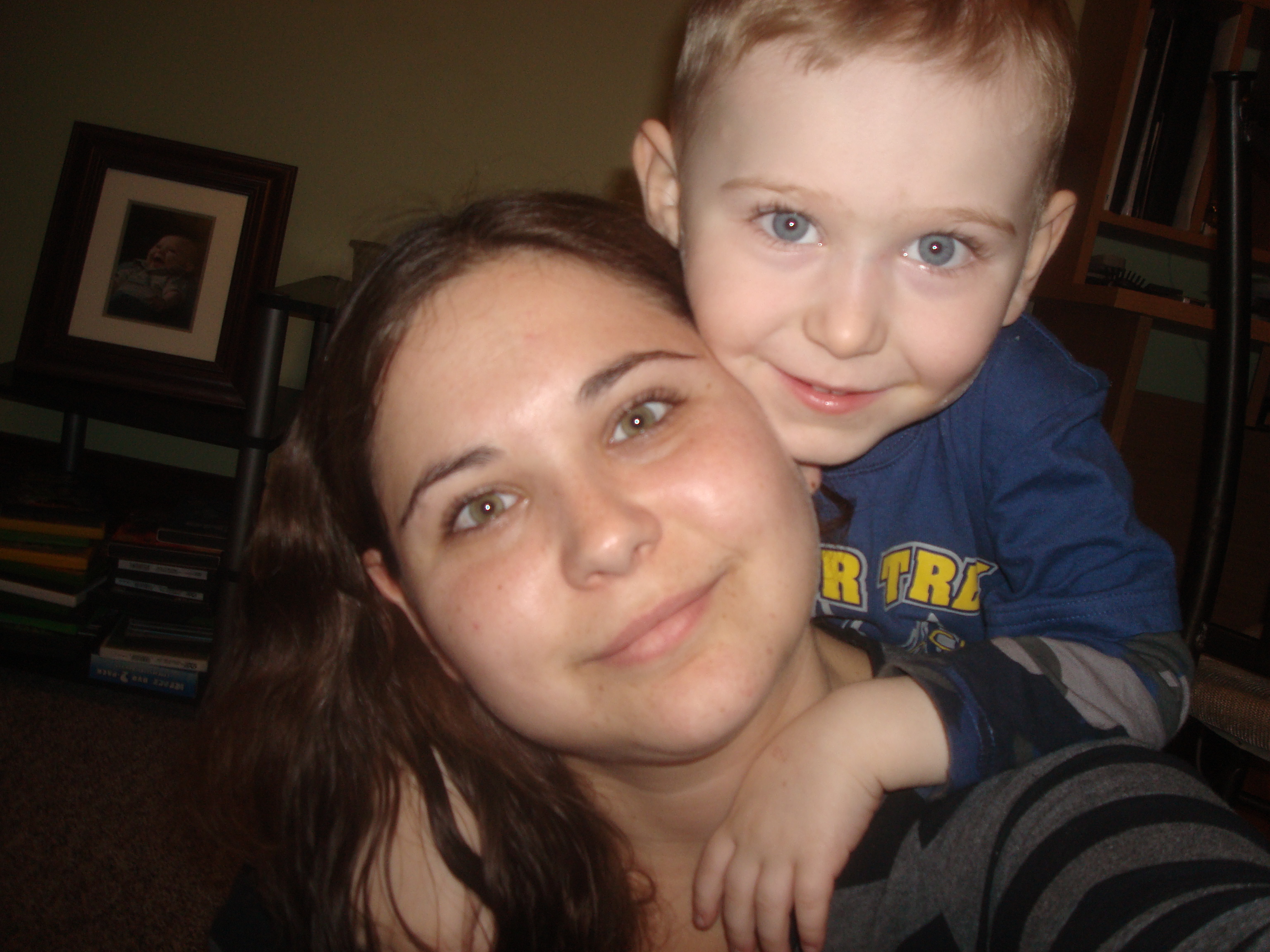 Midlife Crisis: My Son’s not a Child Anymore. The Grief & Gifts found in Mothering from Afar.
See relevant Elephant Video