The Healing Modality that Helped me Find my Husband. 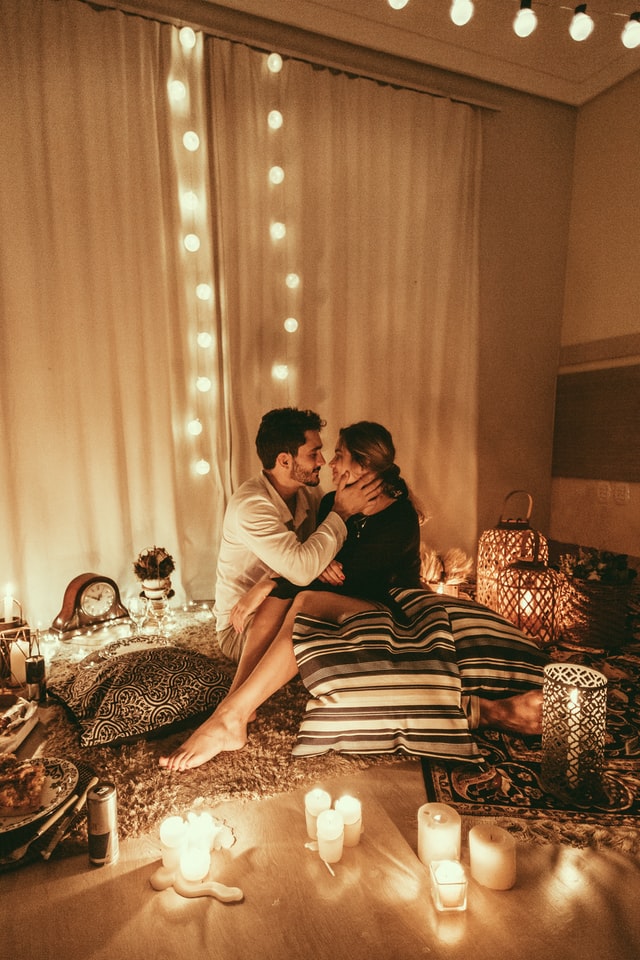 After my divorce, there was a period in my life when I was actively looking for a partner to remarry.

When I used to introspect the possible reasons behind all my failed attempts, I was really not able to pinpoint anything that I was doing wrong that could be the reason behind me being single for such a long time.

I was beautiful, successful, carried all the qualities that a man would want in a wife. In fact, whenever someone asked me if I was dating or engaged, they never used to believe me when I told them I was single. They told me that it is not possible that a good catch is single for such a long time.

Even I was not able to understand the reasons. In a state of frustration, I started meeting astrologers, and they told me something common; they said that in my horoscope, it showed no marriage. My mind was able to accept this answer as a reason for me to remain single and not be able to find a partner.

So I accepted this fact in my mind and continued to live my life focusing on my work. I was studying in a healing school at that time to qualify as a therapist, after giving up a decad-old career in the fashion industry.

During my learning in healing school, I chose the Access Bars course. I had never heard about this modality of healing before, but I was intrigued by some of the statements made by the founder, Gary M. Douglas, of this healing modality.

“Getting your Bars run begins to dissipate the electrical charge of polarity as it is stored in your brain. It is like activating a computer virus of consciousness that begins to unravel where you are functioning from autopilot instead of awareness; refusal instead of receiving.”

“When you are willing to function from more consciousness you open the doors to all healing.”

“What if you were willing to nurture and care for you? What if you would open the doors to being everything you have decided it is not possible to be? What would it take for you to realize how crucial you are to the possibilities of the world?”

I finished my Access Bars course and took a couple of sessions in exchange for giving some sessions to my fellow classmates. I didn’t feel any major change in my life after those sessions. I only felt relaxed after the session and continued to live my routine life.

For some reason, I did not stop meeting potential partners for marriage. If I still think about it, I don’t know the reason. If I had accepted that I could not get married due to my horoscope prediction, why would I meet men? Though, whenever I went for a date and I told my mother about it in advance, she would get hopeful. I used to tell her to cancel her hopes, as I had been told by astrologers that marriage is not in my destiny.

One day, I went on a date to meet someone who was interested in me for marriage. My mother was keen on me to work things out with him somehow. But I told my mother that it would not happen as per astrologers, and I was meeting him simply out of formality, as it would be rude to cancel the meeting after setting it up.

I went to meet him. We had lunch, and then we spoke for about five hours. By evening, we decided to end our date. We did not have any conversation about our possible relationship. While we were driving back home, he asked me—“Will you marry me today?”

Obviously, I did not believe it to be serious, as I was meeting him for the first time—and who asks such a question on a first date?

On hearing this, he asked me some serious questions about how I would want a relationship or marriage to be. And I answered them truthfully, imagining that if I were to marry someone, it would be for certain reasons. Still, I was not thinking about him. I was sure that we would not get married.

The next day, he came home to meet my parents and told them that he wanted to marry me. I don’t know why I said yes. Maybe because all my family also liked him and I too did not find any reason to say no. Except for the fact that we hardly knew each other well.

He went back to his city the next day. After discussing this with his family and my family, we decided to get married after nine days.

We are today happily married for almost four years, and we have a two-year-old adorable son.

If ever I try to think what could be the probable reason for such a twist in my life, which was totally unexpected, I can only think of my Access Bars sessions, which rewired my brain at a subconscious level.

As Gary Douglas says, “Receiving is one of our greatest capacities, and one of the things we refuse more dynamically than almost anything else. Having your Bars run allows you to begin to receive without consideration. True receiving is required for you to create the health and life you truly desire. What would it be like to receive more than you ever imagined possible?”

And he also says, “Quiet your mind: Having your Bars run, clears that mind chatter or monkey mind. What if functioning from awareness created more than thinking ever could? Once your mind is out of the way, you the being are free to play.”

My life changed! Rather I would like to say—my destiny changed.

What exactly is destiny? As per my understanding, it is the future predicted based on the karma (thought, word, and action) created by us in all previous lifetimes until now.

So when Gary Douglas says, “Science tells us that the shape of your cells actually become more elliptical when they are influenced by thoughts, feelings, and emotions, which is the first sign of dis-ease. When you get your Bars run, it unlocks this impact on the cells, allowing the cells to return to their more spherical shape, facilitating more ease in the body,” and “The brain waves actually slow down when you get your Bars run, allowing behavioral patterns, belief systems, and points of view that you have been running from childhood or from other lifetimes to be accessed”—for me, it means that we are changing our destiny by changing the cells of our brain, and hence creating unexpected possibilities.

Everything cannot be understood by the logical mind. But if there is something which can help us create a more fulfilling life, we must try it. 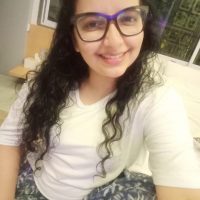