A Life on the Streets could happen to Almost Anyone. ~ Teal Swan 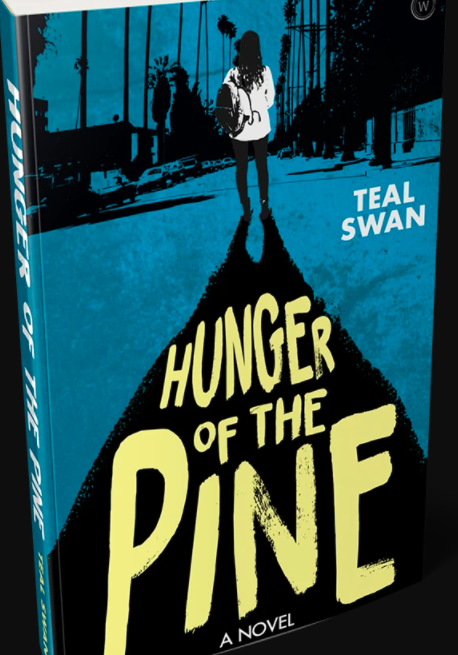 For most people, homelessness is not a personal problem.

It is something that only “those people” suffer from. And yet, in the United States alone, on any given night, there are 552,830 people experiencing homelessness; 1 out of every 558 people in the general population. Seven percent of the number of those people who are homeless are unaccompanied youth.

And only time will tell if, in the future, that number has gone up or gone down.

It is tempting to think that for a person to end up on the street, they have to be purposefully homeless, lazy, severely mentally ill, a convict, addicted, or jobless. The reality is that a wide variety of factors create homelessness and to clearly see these factors, is to bring the issue of homelessness a little closer to home. People tend to experience homelessness when all other options have been exhausted or when they are dealing with circumstances that make it too difficult for them to maintain housing.

Many people believe that there are plenty of adequate services and support structures in place to help those struggling with homelessness. But the reality is that homelessness and the poverty that so often goes hand in hand with homelessness is a cycle. And it is a cycle held in place by many larger systemic factors—factors such as trauma, the lack of affordable housing, the criminalization of homelessness, and flaws in societal systems such as the mental health care system, justice system, child welfare system, and so many others.

So many of the “solutions” and “services” for homelessness are emergency services. And emergency services are not adequate to resolve or even address the larger systemic factors that keep people stuck in that cycle.

Here is an excerpt from my new novel, Hunger of the Pine, that is about one young woman’s struggle with homelessness, and her fight to find a life she can love:

They were in the deserted doorways, their cardboard boxes erected like monuments to commemorate their anguish. The irony of their lives written in the sign on those boxes reading “this side up.” Their thirst could not be quenched by the water they didn’t have. Their hunger could not be satiated by the food they could not afford to buy.

No one thinks they will end up like this. No little five-year-old boy or girl sits on the carpet of their kindergarten class during sharing time and says they want to be homeless when they grow up. Before Aria had become one of them, she had always looked at homeless people like they were “those people.” Now, she understood that a life on the streets was just a hair’s width away from almost anyone. Given the right cocktail of conditions, anyone could find themselves here.

They were not a different species, even though it comforted people to think of them that way. To separate themselves from “those people” who were homeless made folks feel further away from being homeless themselves. But the truth is, “those people” were people just like you or me. They, the outcasts of mankind’s ambition; the carriers of the shadows that no one truly wants to face.

There was a pining in their movements. A boundless yearning for a kindness they had either tasted or never tasted. A deep hunger for love they might or might not ever find. Their lives were the hunger of the pine.

Aria walked toward the car lot, through the parts of town that served as a cocoon for those without a home. She felt a knot in her stomach when she got close enough to turn off onto the side street that would lead her there. At first she saw no movement and imagined that she would find herself standing before a deserted lot. But that was not what she found. They were living there, like a graft over the scar of the fire-damaged earth. With nowhere else to go, having been able to do nothing else, some of them had stayed there.

EJ had not been seen since he had been taken away in the ambulance. Aston had been taken away by the state and Ciarra had been arrested. Taylor, who had moved in with Dan the night it happened, had not returned. But she could see Robert, Anthony, Darren and Wolf there, rebuilding their lives from nothing on the deflagrated landscape. Their tents and tarps had been turned into smoke. Only the frames of the broken-down cars remained; their windows gone, their colors turned to black. Darren, who usually marched through his disciplined daily routine as a replacement for the regimented life of the army, was passed out cold on the dirt under a tree. He had used the bottles of alcohol, which crowded him like debris from a shipwreck, as an anchor. He had tied his anxieties of having lost all of his things to the liquor and had sunk them deep into a drunken slumber.

These strangers in a familiar world are mothers and daughters and sisters. They are brothers and fathers and sons. And as such, they belong to us.

My intention for writing this book was to offer us a glimpse of the world, through their eyes; the eyes of the most marginalized among us. My intention was to make their perspective a part of the framework of our perspective and to show us firsthand just how many pathways a pair of shoes can walk down to arrive at homelessness, by letting you walk a mile in their shoes.

Hunger of the Pine released on Oct. 13, 2020 and is available online and at all major retailers. 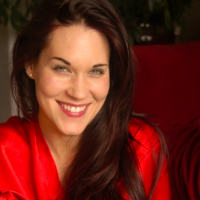 Teal Swan is an international speaker, best-selling author, and a survivor of severe childhood abuse. Today, having integrated her own harrowing life experience, she inspires … Read full bio

I Connected with a Homeless man—this is my Story. 1 in 10 Young Adults go through Homelessness in the U.S. Here’s the top 3 factors, via Attention Homes. Nine Common Misconceptions About the Homeless.
See relevant Elephant Video