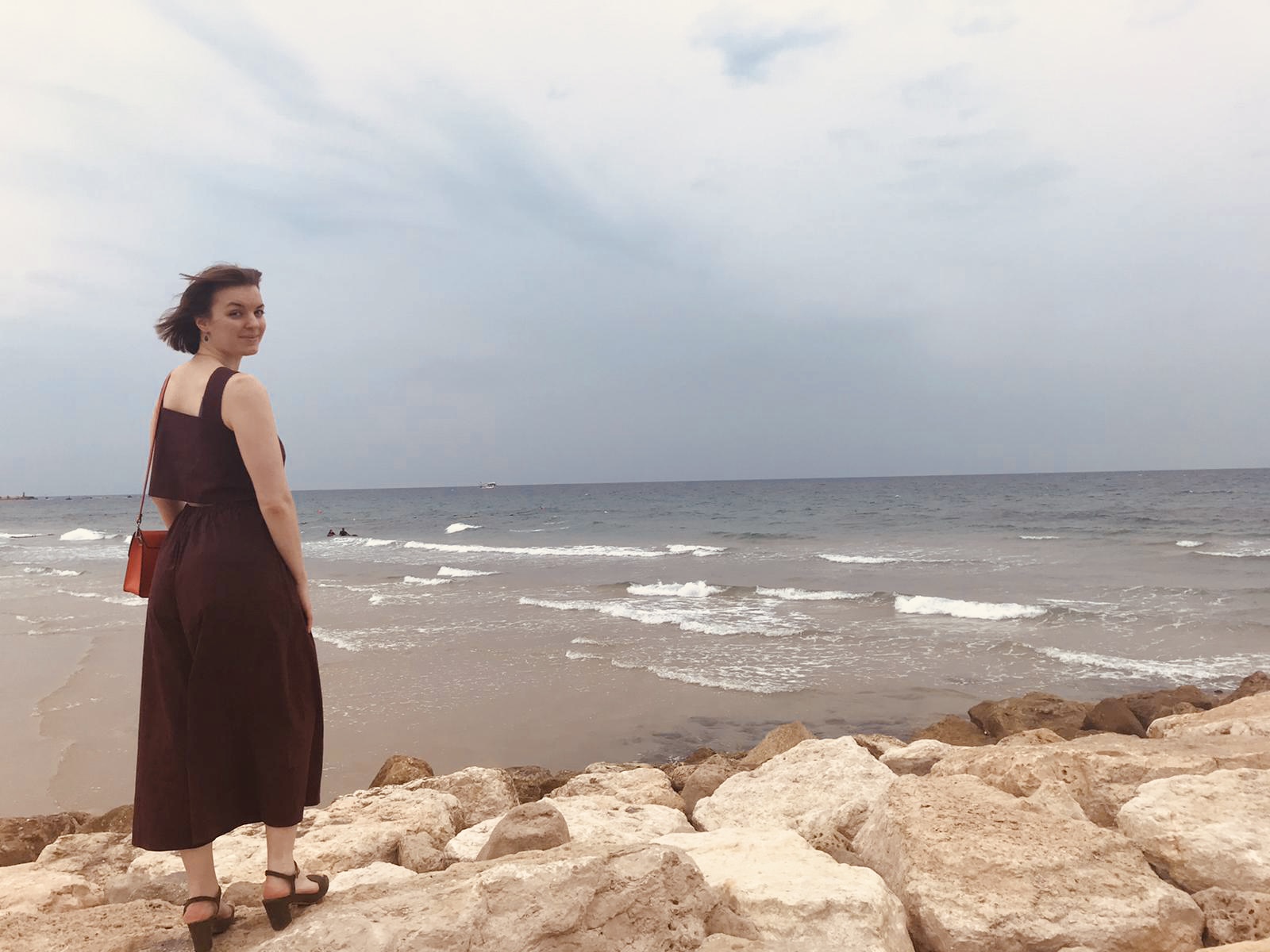 Tinder (and other dating apps) gives us a lot of opportunities to get to know lots of people and find a partner for a serious relationship, someone for one or several nights, or a companion for a good conversation or a walk in a new city if we travel.

Actually, we can find almost anyone we want.

But this system is brutal and cynical. A lot of singles who try to find a long-term partner there get disappointed, frustrated, hurt, give it all up, recover from the emotions, start again with new hopes, and go all over again in a circle.

Sensitive, well-mannered, and even slightly naive people get shocked from the whole roller coaster, to say the least. But the longer we are there, the more it changes us. I had to adapt to this ecosystem; otherwise, it could have destroyed my psychological stability and well-being. Things that surprised me in the beginning have no impact on me whatsoever now.

Here are six things I’ve encountered on dating apps and the ways how I dealt with them (NB: It’s a girl’s view—I guess guys will have some extra points related only to them):

1. People will text just for sex.

There is no point in explaining that if we really want to get to know a person and simply think about our own security, we don’t do such things. I just delete such matches immediately. Waste of time.

2. Quite often, people didn’t respond to my messages if I initiated a conversation.

It’s normal. My personal statistics: out of 100 matches, we will chat maybe with 20 and meet three to five eventually.

3. The match could be deleted after a couple of days of texting.

We shouldn’t look for reasons in ourselves. The whole interaction there is quite impersonal and is based on our pictures and a person’s perception of us, which we can’t really influence. Even if the reason is really in us, it’s not our problem. We don’t need a person for whom we are not a fit.

Other than that, there might be thousands of other reasons: he/she met someone else, the person got tired of Tinder and deleted the profile, or maybe was simply bored and didn’t even look for real dates. There is nothing to worry about regarding this point, and it’s not worth wasting even a second thinking about it.

4. People will be saying boorish and accusing things.

“Do you want a man with a good salary? Oh, you’re a mercantile b*tch. If you loved your man, you would pay for him on vacation if he wouldn’t be able to afford something.” “You don’t want a man who is much lower than you? You’re so superficial—you should be looking at the soul, not the height.” “You don’t want to discuss sex? Oh, you’re frigid.” “Why don’t you answer my messages? It’s so rude. (NB: It was in the middle of the working day, and I haven’t responded for an hour). “Do you want an intellectual man with whom you can discuss different topics? Why don’t you want to date a cashier from a supermarket or a welder? You have no idea what intellect means—go google that there are eight types of it (logical-mathematical, musical, spatial, and so on).”

What did I do about it? I kept in mind that I couldn’t please everyone. People out there have a million different opinions on things. I endured these “attacks” and didn’t take them personally. I just need to find one person who will suit me.

5. I was ignored after the first date, the first sex, and after a month or two of dating (put your own example or time frame).

The main reason is people’s cowardice and impunity. They don’t care about the feelings of others, they don’t want to say unpleasant things to someone and feel bad about it, they don’t want to see the reaction and possible demands for further explanations, and they may simply not feel obliged to explain themselves.

Sometimes, a person may even be in love with us, but, at the same time, they might be pathologically unable to come into intimacy and a relationship with another person. Ignoring would be her/his way not to confront their own feelings about that and “fall out of love” with us.

How did I learn to deal with it? Through endurance—enduring my anger, hurt, and feelings of abandonment (talking with friends, sports, and art). I didn’t text this person, and I didn’t ask for explanations or actions from him. I built my self-esteem, so neither strong, positive, or negative emotions can influence it in a radical way, and I know how to build it back quickly and feel stable again.

Also, I stopped making my self-esteem dependent on others’ actions—these two things have no correlation whatsoever. Ignoring the messages (not when it’s for five minutes or an hour, but for a day or two) is a clear sign that a person doesn’t want to talk or we’re not important to them—unless the person is really busy, and it’s her/his usual practice to answer after a long time and we clarified it beforehand.

Eventually, nobody owes me an explanation. It’s just a nice bonus if a person is well-mannered, conscious, and can explain the situation openly and frankly. If such a person appeared after several days/weeks again, I didn’t delude myself. It was clear to me that I was just someone’s second choice (maybe even third or fourth). I just moved on.

A person pursued me obsessively. First, I politely and briefly explained to a person that I didn’t see us both together and wished him good luck. If the person wanted explanations, I could clarify a bit more if I wanted. Most of these people stopped pursuing me after that, but there were some who wanted to convince me that we were actually a good match.

To put it short, it’s better to run away from such people (for me, it’s a red flag that the person doesn’t care about my boundaries and doesn’t understand me when I say “no”). Usually, I was quite polite and explained in more detail what I was meaning and that I didn’t see us both together under any circumstances. As a rule, such people had even more interest in me (typical neurotic behaviour, most probably their mom/caregiver was emotionally cold, so such behaviour turned them on, and they found it attractive).

Here are the options on how to deal with such situations: firm and even rude rebuff, ignoring, or blocking. Sometimes, such people started behaving aggressively, humiliating, and insulting me. This is a compensatory strategy for the rejection and their way to deal with their hurt ego. I just don’t take such behaviour personal—I feel sorry for their pain and inability to deal with it in an honourable way.

With time (NB: I’ve been on Tinder for the past five years), I learned how to filter people through texting, see different types of personalities, and even identify their possible traumas. I can now understand more what I want and what I don’t want and become more stable and resilient psychologically.

I can say that I’ve even become a bit more cynical and harsher (within this system, as well as out of it). And in general, I came to the understanding that the world and people are much more complex and multifaceted than we see in our environment. There is space for everything: happiness, pain, tenderness, and brutality.

Maybe I won’t meet the love of my life there, but I will get closer to it. I got closer to my self-love for sure. 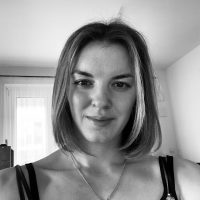 Maryna is a professional banker with interest in psychology, spirituality, and hidden knowledge. She grew up in Belarus and is currently living and working in Germany. As a ge… Read full bio

20 Hard Lessons from 100+ Tinder Dates. 10 Things I Wish Guys on Tinder Knew. The 10 Things I Want to Tell the 23-Year-Old on Tinder (& Anyone else who Wants Love).
See relevant Elephant Video