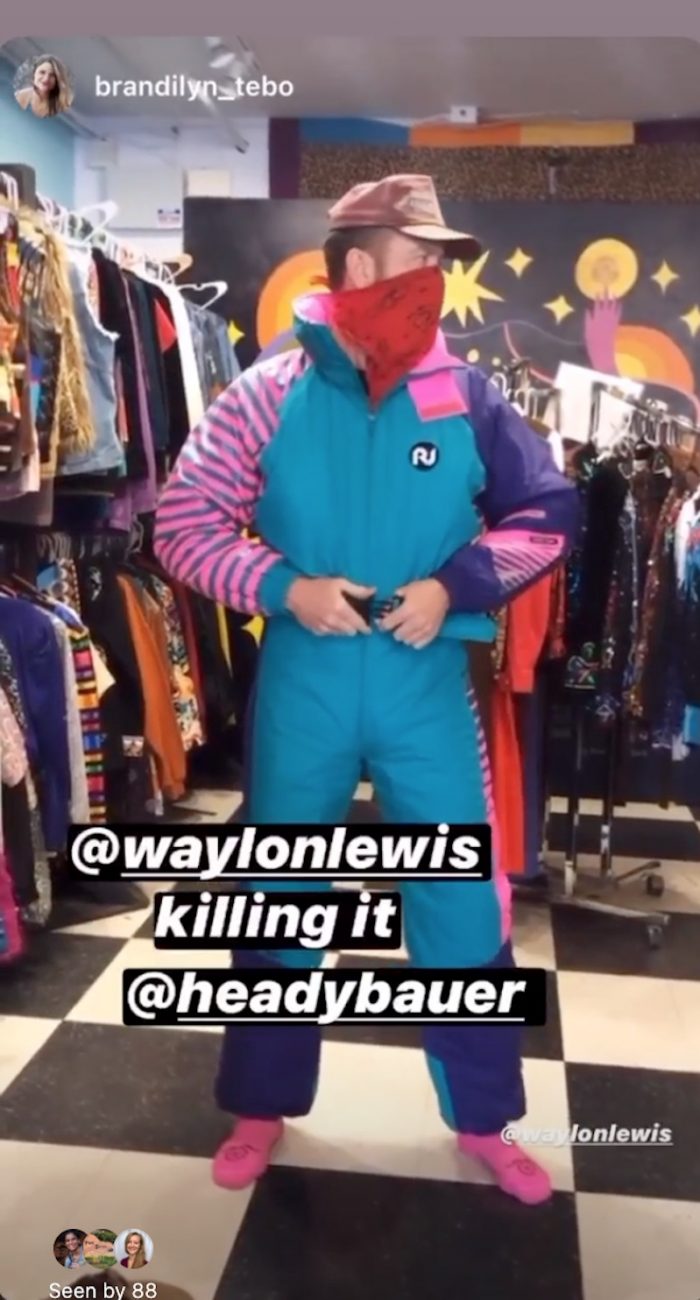 The sunshine was like that, now: full already, golden, warm.

The temperature read 53 but he knew he could walk out into it in boxers and his wool shoes and the denim longsleeve cowboy shirt and he wouldn’t feel the mid-Autumn cold.

He walked out each morning with his half-hound. He walked out and played basketball while his dog lalalalallaed around, trotting happily from smell to smell and pee to pee, or he walked with the white, caramel-spotted mutt and he, the young man, looked up at the mountains and the sunshine streaming over them through the many little dark pine trees huddled together.

Pine trees with red bark that smelled like butterscotch if you put your nose up to it, really, try it next time.

The young man wasn’t all so very young, anymore, but his stove was well-tended and he lit a deeply orange roaring fire for his corner of the blue world, each day.

Later he and Michelle biked downtown, to meet Belen and Rolando, and Brandilyn, and he said hello to beautiful white-haired Maruta, who didn’t cut her hair short as so many elder women do, and they walked about her store, full of quilts and antique Indian furniture and jewelry and things, where many years ago he had gotten a medicine cabinet and an old Indian wardrobe with claw feet and a wood-carved Queen over a large old mirror and inside it had a hidden compartment for jewelry, which of course he didn’t have, so it was empty.

And then they said hello to Mia, who used to work with Elephant’s interns, and her loveliest of shops, Two Hands Paperie.

And then they met Pinner, and his new vintage shop, amazing clothes, a collection of amazing clothes more than a used clothing store, and he bought a ridiculous vintage ski suit so he could pull it on over his boxers in the winter and take Red out to lalalalal and go pee on cold winter days without his having to get fully dressed. You know.

And then he said hello to dear old Tendzin, and he forced Brandi and Michelle, sighing, to check it out, the beautiful rugs and Buddhist things and other things.

And then they biked by the backyard of the Trident Cafe & Booksellers, and then biked on to lunch with Leticia and Daniel, and they discussed her working with Elephant, but mostly children, and when to have them, and the election, and the amazing vegan food, and the amazing hot sauce, and Daniel’s mountain home, and was Curb your Enthusiasm too painful to watch, and then they biked toward the mountains, toward the lowering sun, toward home…but ran into Belen and Rolando and so the four of them talked in the last sun’s warmed cardboard-like leaves, and then Michelle and he finally biked home and took Red out and saw Kerry, and walked with her, poor her, still suffering from a tree-bent concussion, skiing, nearly 9 months ago now, that had bashed in much of her formerly active, vibrant life, but she was handling it all so bravely and sanely, and he felt for her.

And then it was New York Times Magazine in the hot tub, and whiskey, and a solar light to read by, for night fell fast now, gaddamnit, and long discussions with sweet Michelle, and then it was time to write this, for you, for me, for no one, who knows.

And now it was darked dark, the Election to end all elections would finally land, this week, and daylight savings had already hit, and the world grew cold and starry outside, and cozy and loveful, inside, if you were so lucky as to have someone who fit under the crook of your enfolding arm.

And he was so lucky as to have the company of Michelle, who fit under the crook of his enfolding arm.

It now goodbye, farewell–it is time to close up his house, and turn on the heat, and cuddle, and eat popcorn with nutritional yeast and good salt and good olive oil, and his dog ate a vegan dinner (Waylon had surreptitiously converted Red, and Red had yet to notice) too quickly, as Red always ate, as if someone or something was about to steal his food, though no one and nothing ever had.

And his girlfriend, Michelle, and he raced out of the hot tub through the cold, into his home, and into the shower, and now in a soggy cozy robe he was writing, for it was the first night of NaNoWriMo, and she was listening to something Spanish, and he said

Can you just go into the living room?

And she muttered something and he wrote down what they said, because, at 46, life is present tense.