Our Dreams Do Not Expire: How I became a Singer-Songwriter at 41. 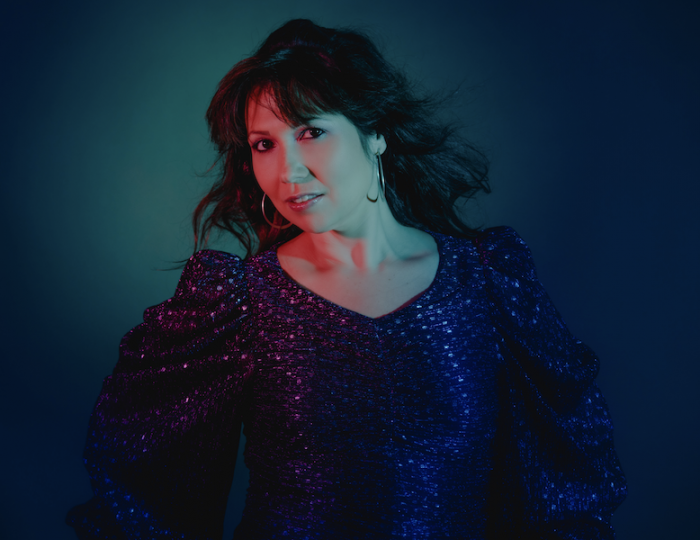 My alarm goes off, and I want to hit snooze. Yet I plead with myself to “Get up, Theresa. You’ve got things to do!”

At almost 41 years old, I’m an aspiring pop star and songwriter. Yes, you read that right. I’m giving it my all to follow my dreams, learning to love myself in the process.

Raised in Smithtown, New York, I started writing music at age 11. Inspired by Madonna, Duran Duran, Queen, Blondie, and Mariah Carey, I’d make lists of how many number ones I was going to have and plan out world tours. Without a doubt in my mind, I knew my dream would one day come true.

I hit a roadblock when my best friend was diagnosed with cancer. Soon after, my father became severely depressed, suffering from kidney failure. While in high school, I worked over 40 hours a week to help my mom pay the bills. I struggled to maintain a “normal” high school experience, but I did my best to find balance.

Then there was light at the end of the tunnel. I’d been accepted to Marymount Manhattan College in New York City and was going to leave Long Island behind. My plans were interrupted three weeks into my new life when my father died, and three months later, my best friend lost her cancer fight. I managed to graduate from college but my dreams of becoming a pop icon started to dim.

In my mid-20s, I had a glimpse of the artist’s life when I became a singer in a local band and recorded a few demos as a solo artist. As I began a promising career in advertising, I became discouraged with my music. At 27, I felt “old and not good enough.” I decided to focus on what was going right at the time and literally shoved my dreams into the closet.

Not long after, I met my now-husband and decided to live happily ever after…until…

Two years ago, I had a blip. While doing some post-holiday organizing, I came across old song lyrics, which led me to dig up those old demos from my mid-20s. I listened on repeat and cried. This was no coincidence. I knew my time had finally come.

At almost 39 years old, I was writing music again—expressing myself and freeing emotions that were bottled up inside for a long time. I began collaborating with new partners who have become instrumental to my success. I ended 2019 with a handful of newly produced songs and released two singles.

2020 started out promising. I hired a publicist and was planning a songwriting trip out to LA. I had developed a hip fracture, which slowed me down, but even on crutches, I was determined to make it all happen. By early March, I was back from LA. with a fresh outlook, new potential hits, and was ready to start working with a kick-ass band.

Suddenly, my plans were squashed. I kept myself sane by writing songs, embracing all the obstacles in front of me. I released a song called “Bright Light” that I wrote out in LA. It became a personal anthem for my cousin Gina, a nurse at a Long Island hospital during the height of the pandemic. Our story became a segment on News 12 that was shown all over the New York area.

Throughout the rest of 2020, I continued to release new music—ending the year with over 250K Spotify streams and 200K YouTube views. I did all of this balancing a full-time position as an Executive Music Producer at a major ad agency. Though it’s a demanding job, I love it! I get to collaborate with extremely creative people every day, and I’m grateful to have the support of coworkers and friends who are rooting for me to win.

My days are long, but I wouldn’t have it any other way. One of the most important lessons I learned early on is that in order to succeed, I need to be my own biggest fan.

I began a morning meditation practice and started to read books and blogs that inspire me. I work out religiously, and I’m mindful of what I eat. I’m most confident when I feel good on the inside and glow on the outside.

Following your dreams is not easy, but I am committed. If I was able to accomplish everything I set myself out to do two years ago, just imagine what another two years can bring.

Until then, I will continue working hard—encouraging myself and others that if we believe in ourselves and follow our hearts, anything is possible, at any age.

Published on behalf of Theresa, who you can read about here. 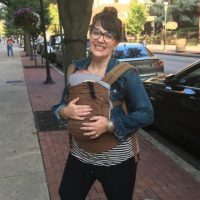 Marylnn Jacobs is a super mom who enjoys practicing for marathons, going on hikes, and planning for the next adventure with the family. … Read full bio