Racism has Not Disappeared—& it’s not just a Black & White Problem. 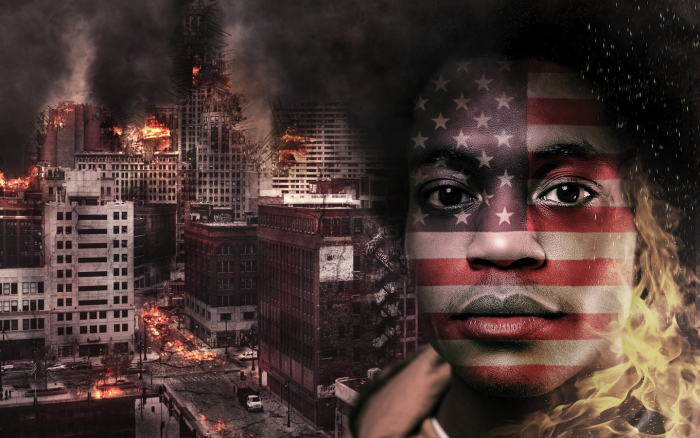 Racism has not disappeared.

Racism has been a pertinent problem in our world for thousands of years. Racial inequality has caused a cosmic amount of shootings, protests, and wars against the government.

People in this world have created a false belief that racism and racial inequality have vanished and are only a Black and white problem.

Racism is not just an old problem or a Black versus white problem; it is an obstacle between all races and countries that we are still trying to battle today.

Racism is not just an African American community problem; every race experiences racism. For example, the Jewish community receives a substantial amount of hate from people as well.

Many pieces of religious works have helped contribute to racism and have also given people something to use as a crutch to stand on when being racist. The Quran, 5:78-79, says:

“Curses were pronounced on those among the Children of Israel who rejected Faith, by the tongue of David and of Jesus, the son of Mary…”

The Quran is like the Islamic bible; most Muslims use the Quran’s principles to guide their daily lives. So, the fact that the Quran is anti-Semitic, as shown above, causes racist ideologies in the Muslim community toward the Jewish community.

That is only one example of racism and racial tension that is not Black and white.

Elgenati says in her article, “Fifty-four percent of Jewish college students reported witnessing or experiencing at least one anti-Semitic incident on campus.”

That is the majority of Jewish students. We tend to only focus on the African American community and racism having to do with them when we have all of these Jewish students that we are not paying attention to experiencing the exact same thing.

In today’s day in age, the media does not give us all the information about all the racial inequality in our world in fear of being looked down upon or judged.

When surveyed, “More than 3 in 4 of 803 American respondents, or 77 percent, said they believe that major traditional television and newspaper media outlets report ‘fake news.'”

Media reports what people want to know, or they report fake news. The American people are losing faith in our media due to its systematic lack of information. All of that applies to racial difficulties and issues as well.

As Dr. Maha Bashri says in an interview with UNESCO, “Racism stems from ingrained biases that are upheld by institutional structures.”

The media is an institutional structure of its own that influences the people who listen, whether they know it or not. So, if the media has that ingrained bias, it will ingrain that bias in others.

The most well-known community that experiences racism is the African American community. In an article, it was stated, “Since 1980, only 33 percent of Blacks thought both the quality of life for Blacks and race relations had gotten better.”

Thirty-three percent is not a large percentage. The African Americans in the world feel they are still being undermined and are still being deprived of a greater quality of life. People understand things are better than they used to be; but, what they do not understand is how far we still have to go.

Racism is also not just a problem on United States’ soil. According to Will Taylor’s article, 63 percent of the Black community in Finland has experienced racism directed at them personally. When the majority of a community in a country outside of the United States is experiencing such discrimination, it is a worldwide problem.

Staff Reports states, “More than 40 percent of those surveyed in India said they would not want to reside next to someone of a different race.” When 40 percent of people are uncomfortable living next to or with someone of the opposite race, racism is at its highest point.

When we are given these statistics, they can’t be ignored. They are the cold, hard truth.

Overall, racial conflicts are not an old issue and are not an issue confined to United States soil. Racial tension and inequality are something everyone everywhere experiences on a daily basis. Ideologies of the racial events in our country are falsely reported or ignored. Our country has created a systematic belief that we have overcome racism as a whole when that is far from true.

As a quick side note, it is time for a call to action—a call telling us to protect others and to teach non-ignorant thinking.

We need to act in a way that is not clueless to all aspects of racism.

It is time we do research and educate ourselves.

Because educating ourselves, educates the next generation after us, removing stereotypical and systematically racist ideas bit by bit. 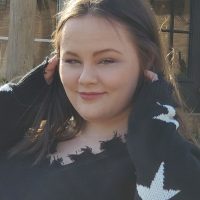 I am an 18-year-old writer. I love to write! I have written poetry, stories, essays, arguments, and more! I have a passion for the equality and love of everyone. I express tha… Read full bio