3 Things I’ve Learned from Being Fired in Lockdown. 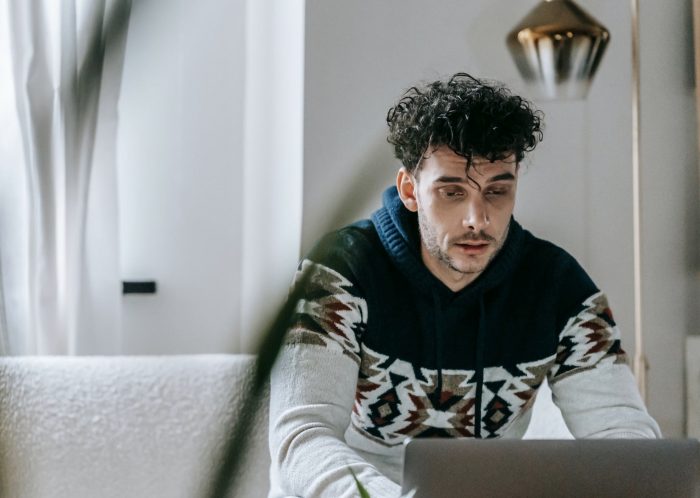 Last week, I experienced something a lot of people have gone through in this seemingly endless lockdown.

The company I was working for had to downsize and, as one of the last people to join, I was one of the first to be let go—in other words, fired.

This was a doubly painful experience for me, as I’d not long ago lost my previous job for similar reasons, and finding this one—which was pretty menial and not that well paid—had been far from easy.

At first, it felt like a combination of what I imagine it’s like to be given a cancer diagnosis, being dumped by a lover, and being sent to jail—all on the same day.

I realized that a huge part of why I’d been sticking with that job (there was a lot I didn’t like about it) was the affirmation it gave me. In my own eyes, those of friends, and especially those of my wife and her family, it defined me as “a man who can hold down a proper job.”

Being fired brought to the surface a kind of toxic shame which I probably developed in my childhood, when I often got the message that I was no good, doing the wrong things, and generally unworthy of love and affection—something I’ve been carrying with me ever since.

The feeling of not being good enough replicated itself when I went to a school where I didn’t fit in socially or intellectually, and the feeling of being somehow inadequate became so ingrained in my sense of myself that I kept on reenacting it in a chain of self-fulfilling negative prophecies, both in my work and in my relationships.

A couple of years ago it got to the point where I knew I needed help and I finally went to see a counsellor. In hindsight, I wish I’d done it a lot sooner, but like many of the men I know, I was too addicted to the idea that I didn’t need anybody’s help and I would sort things out for myself.

The fact is that—painful as it has been—this experience of being unemployed has given me the time and the chance to reflect on what’s important in my life and pushed me to a place of deeper self-knowledge and acceptance of who I am.

I’m paying more attention to how I feel about things. I’m finding out all I can about myself and others. I am seeking to understand more and judge less. I believe this will allow me to enjoy life more and begin to fulfil my potential, however modest that is. I am freeing myself of the limiting insecurities which come from trying to live up to other people’s expectations and expecting to fall short.

I’ve had pause to reflect back over my life, and I can see how the constant background sense of not being enough has led me to underachieving and not feeling I had the right to follow my own goals and inclinations.

I had a tendency to quit relationships before I was abandoned and engaged in liaisons with anyone who’d have me—even if I had little real interest in maintaining a relationship with them. I can see now that I caused quite a lot of hurt to ex-partners, which I regret.

The main impression that’s come home to me is that life is much less complicated than I’ve often chosen to make it. Too much time spent ruminating or analysing is not helpful. So, I’m committing to using this “me time” I’ve been given to change that.

I’ve realised that the only three important choices I have any control over are:

1. To do no harm—unless it’s unavoidable to achieve a greater good.

2. To make the world a better place in some way—without contravening the first rule.

3. To do what I enjoy—without contravening the first and second rule.

And to get clear about what constitutes “harm” or “good,” I check in with the people most affected by my actions.

After that, I can only observe and accept whatever follows from those choices. In any case, I’ll know that I did my best; and no man (or woman) can do more than that.