The Unapologetic Art of Saying No. 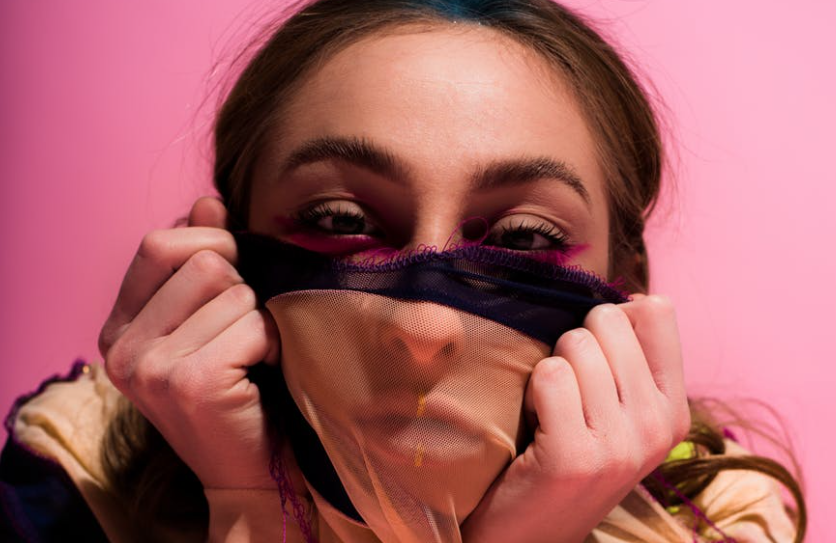 It’s critical to embrace the art of saying no.

And while the generic advice “Just Say No” seems easy on the surface, not everyone can follow it that effortlessly. And for some, it can be excruciatingly hard too. That’s why there are a ton of learning resources teaching you how to master this art. There are books, seminars, articles, podcasts, masterminds, and many more resources promoting the art of saying “No.” And yet, it’s easier said than done.

At first, you might think saying “No” is a selfish act. But in truth, it’s essential to have healthy boundaries. And to be able to say “No” without any self-contradiction, you need more clarity on the topic.

Think about it. When you say “yes” to some task, it takes up your time and effort. The person who asked from you may get what they wanted, but you’re the one who has to face the consequences. And let’s face it—till the day you die or are on your deathbed, something or someone will still request for your time. And without those boundaries protecting you, people will walk all over you.

Remember, nobody can peek into your head and see your goals, dreams, wants, and desires. Certain personal things would be felt only by you. And time is limited too—the average human lifespan in the United States is 27,375 days. While that might seem a lot on the surface, keep in mind it takes decades to achieve your dreams. Use the time smartly, and you’ll get where you want. Roam around aimlessly, and time will show you how cruel of a goddess she is.

All the points above entail that it’s imperative to say no. Although you might face an avalanche of discomfort when pronouncing the two-letter word, the truth is, it’s 100 percent rational and requires no explanation. Sure, you may want to give a reason to cover up for rejecting the request, but in your mind, remember it’s a completely fine thing to do.

“If you can just respectfully say no to two or three things tomorrow, and see how that feels, I think you’ll be stunned at how much more you can accomplish over the next year.” ~ Gary Vaynerchuk

We often avoid saying “No” as we don’t want to hurt others’ feelings. But the truth is, we don’t need to be so apologetic. Saying no is a societal birthright, and it can be your sovereign ruling.

Some Ideas to Help You Tackle the Nuances of Saying “No”:

1. Sorting Your Life Is Your Only Responsibility

People might want to get you involved in things. And they have the right to ask. In the face of that, constantly remind yourself that your only responsibility is to sort out your life. And in the pursuit of sorting out your life, rejecting others’ requests should come as a byproduct.

2. Saying “No” Gets Easier With Repetition

If you’ve been a “Yes” person so far, people in your circle might be caught off guard the first few times. And you’ll be discomforted too in those times. But as you stand your ground, others will adjust to your new trait. And you’ll find it easier to reject requests too. So no matter how discomforting it might feel the first few times, just push through.

3. Everyone Has Backup Resources

Maybe someone will be hurt if you don’t show up at their birthday party. But in reality, the hurt won’t be as deep as you may imagine. At that party, there will be a number of other people who’ll keep them company. And that’s the truth in all aspects of life. What’s more, when you contradict someone in a conversation, you stand for your individuality, which gives birth to respect toward you.

4. Prepare Answers for the Follow-up Questions

When you start saying no, chances are, people will follow up with: “Why?” In such situations, stay calm. Listen to what the other person has to say and let them know politely that you’ve made the decision after giving it a lot of thought. No need to go on an apology or explanation spree. Keep in mind your decision is a sovereign ruling and not up for debate.

In a nutshell—pursuing your dreams is worth the sacrifices. It’s your time people are preying on. And often, they’re just taking it for granted too. But we all are given only those 24 hours to make something out of a day. So focus every drop of your time and energy striving to accomplish the dreams and visions you have set for yourself. 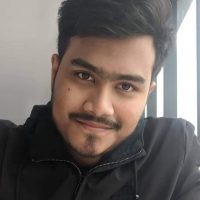 Mehedi is a freelance writer for marketing, SaaS, and personal development businesses. He’s the founder of PowerhouseBlogger. Mehedi is growing businesses with sizzling … Read full bio