The Man who Taught me about Redemption & Saved my Inner Child. 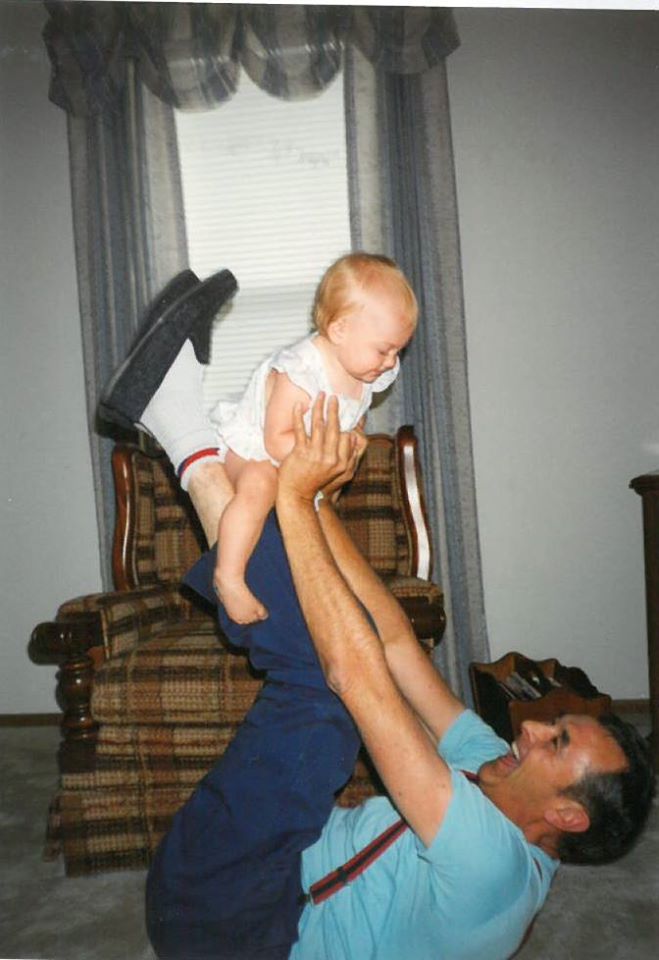 “We can be redeemed only to the extent to which we see ourselves.” ~ Martin Buber

My grandpa, Glenn Perl, also known by grandkids as “Papap,” showed me a great example of love.  He would spin me around in the backyard, dig earthworms in the garden, and teach me in general about life.

He told me about purpose, and I believed him. Everyone had a purpose, even if they didn’t feel like it. He was speaking of the earthworms in my hands from his garden. I held them looking at their strange beauty and saw even they had a purpose. They wiggled in my hands, and I giggled. I loved digging in the dirt and, at the same time, digging for truth!

Even then, I knew he was speaking of greater things, and I appreciated him.

He did carpentry and even made me an apple clock to remind me I was the apple of his eye. Play kitchen sets and more, my room was filled with toys he made. I was surrounded by his love and care.

But the greatest thing he did for me was to help me with a learning disability, dyscalculia (a math and spatial learning disability). I was sitting on the floor in my grandparents’ living room, and they were teaching me or rather trying to teach me, how to tie my shoes. I couldn’t figure it out.

When I started crying, Papap picked me up and took me to the garage where he did carpentry that I could paint. That simple redirection and motivation to keep going helped me to focus on the skills I did have rather than on the ones I did not. He made me feel like it was okay to fail, that this didn’t define me, only my happiness did. I wiped my tears and ran into his loving embrace. I would try again eventually, and I succeeded at tying my shoes as well as many other things I wanted to give up on.

He died though later of a heart attack. I was seven.

It was the hardest day of my life. We had a special bond, and right after, I had a dream of us playing in a playground like it was a goodbye. My cousin and I put candies in his coffin at his funeral so he could eat them. The concept of death had not really hit me yet. I had hoped though he could take them to heaven, something sweet to remember us by.

I discovered later that my grandpa had dyslexia. He could not read until someone taught him how in the army. I became intrigued. If he could conquer his learning disability, so could I. I excelled in my studies and kept to things I was good at. I decided I would become a writer and honor him in that. I realized my learning disability made me resourceful and resilient, as it did him.

Redemption happened for the both of us. I learned how to compensate for my learning disability—by asking for help, self-advocating, and helping others also who struggled.

My abilities were my focus rather than my disabilities. But I stopped feeling shame for being disabled too. “Disability” wasn’t a dirty word, and I sought to share my story. I started blogging for a disability nonprofit. I also did motivational speaking to disabled youth with Josie Badger, former Miss Wheelchair America. Papap was with me the whole time, if only in spirit. 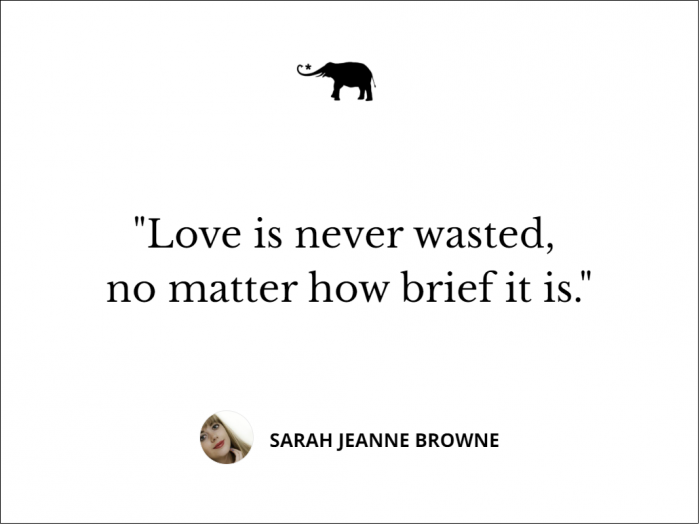 From redemption, we can all learn to love ourselves a little more. Love is never wasted, no matter how brief it is.

I read like he did later in life—all the time. I shared his traits. I shared his blood. I shared his heart. I shared his passion for life. And most of all, I shared having a learning disability, but I’ve learned not to feel shame over it, for the stigma didn’t affect me.

He would be right here with me if he could, and I knew that. I knew that was enough to get me through hard times.

Redemption doesn’t always work out for all parties. Not all forgive the other. Not all are pleased even with the changes. He was my everything, and I knew that before me, he had a life I wasn’t a part of. He had hurt people. He wasn’t perfect. Idealizing him wasn’t the point of using his example of love. It was learning that I could allow myself to be human too.

When I was 30, I started inner child work. I realized that I had struggled with strife and trauma from an early age. My grandpa died young, so he couldn’t protect me from all of it. I had become hardened in a way where I had trouble feeling. I couldn’t receive. I could give, and selflessly I did. I also had Bipolar I disorder, so my baseline was either manic or depressed until I found the right medications. I used this experience to try to find the meaning of life, the meaning of it all. Then, I remembered my grandpa’s simple lesson on purpose. There were things I could still do.

My grandpa saved me again, this time from myself. I knew that redemption was possible—for both of us. I could live again. It was a second chance at life that I experienced because of his great love.

I turned to speaking, writing, and activism to help others and was guided some through inner child healing as well. My inner child was grieving and missed the protection she once had. He didn’t get to tell me about the world and how hard it was, but he told me enough. He told me I was beloved. And for the first time in adulthood, I began to believe it and loved myself too.

Love can leave a legacy in one’s life. His legacy was me. I knew he taught me how to feel again after going through so much in life. I realized it was okay to feel happy and started redirecting myself to the things that brought me joy. He had been raising me all along, uplifting me through life even though I lost him. So in that sense, it was never really loss. We saved each other. 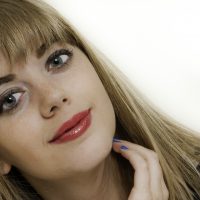 Sarah Jeanne Browne is a speaker, writer, and activist. She is a self help writer who has been published on Forbes, Lifehack, Tiny Buddha, Thrive Global, and more. She has led… Read full bio