Self-Help Doesn’t Help. Here’s what to do Instead. 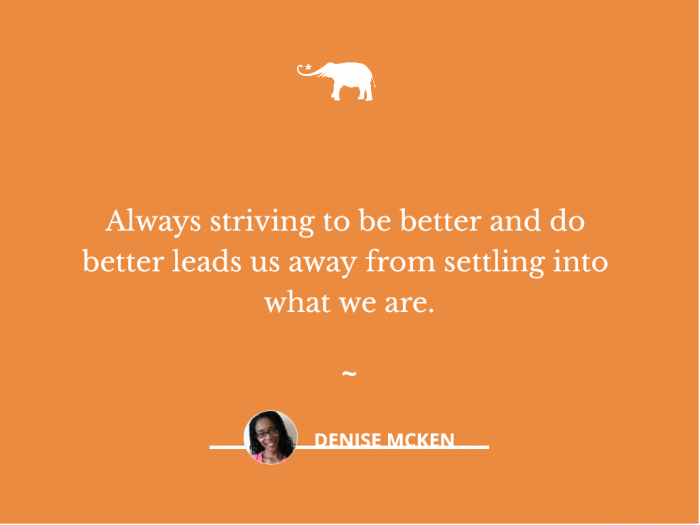 The first time I became aware of the self-help world was back in the early 2000s.

I wanted to earn extra money and joined one of those direct selling companies. Within a matter of days of joining, my sponsor handed me The Magic of Thinking Big. I had no idea that such books existed, but I loved the book and read it twice before giving it back.

After reading the book, my week was, to say the least, uneventful—despite my newfound knowledge of how to change my life. It was, however, the beginning of my on-and-off self-help journey.

Over the years, I read a few books, attended a few workshops, watched many videos, and listened to podcasts, all of which led me to believe that I had to fix my thinking. I believed that the whole point of self-help was to reach a point in my life where I was permanently happy and living a life without any problems. Perfection is what I was aiming for, clearly.

I tried using affirmations, journaling, visualizing, meditating, eliminating all negative thoughts whenever they appeared, trying to be better, trying to do better—all in the name of one day finally feeling good enough about myself that I could finally achieve all my goals.

It didn’t go well—not at all.

I never seemed to be able to stick to anything, which resulted in my feeling worse. Trying to force myself to eliminate every single “negative” thought was exhausting; having to state or write affirmation after affirmation 100 times a day was also tiring. I couldn’t come to grips with meditating and journaling, and my visualizing was far too erratic for it to have any significant effect.

From what I had learned over the years, I had to simply keep at it. I also somehow picked up the message that if I didn’t stick with it, I was being lazy and didn’t want it badly enough. I think I even heard one or two people say something to the same effect. The self-help world was starting to look a lot less inviting.

I went into it to feel better, be better, and do better, not feel like an even bigger hopeless case.

Thankfully, after many years of dabbling, I came to a realization: The self-help world doesn’t help. Not to say that those who sell products and programs related to self-help are intentionally lying. Some are dishonest, and the rest, I believe, are genuinely trying to help.

But here are two reasons why I believe that the industry does the opposite of what it purports to do:

Self-help suggests that we should never allow certain thoughts to enter our minds.

We’re supposed to ban all negative thoughts from our minds because it’s bad to have them, and if we can’t get rid of them, we’re in trouble and will be miserable for the rest of our life. It seems to make sense: Get rid of what doesn’t feel good.

But, what about when someone tries and tries to eliminate all bad thoughts and doesn’t succeed? That person is likely to feel like a failure and, therefore, just as bad if not worse than before because they’re “stuck” with negative thoughts that apparently shouldn’t be there.

I’m not suggesting that we all start wallowing in unhelpful thinking, but why should people be thought of as lazy or not wanting whatever they want badly enough or even not trying hard enough just because a technique doesn’t quite work for them in the way it’s supposedly meant to work?

Self-help suggests that if we don’t fix ourselves, then we’ll never be as happy as we want to be.

We aren’t broken, and we don’t need to be fixed.

There may be factors in our lives that we want to deal with and aspects of ourselves that we might want to delve into and explore, but broken we are not.

One reason why someone might get involved in the self-help world is that they feel as though they’re trying their best in life, but they just can’t seem to get anything right. Once they start using tools and techniques to fix themselves and their lives, they become dependent on them forever.

In other words, they believe that if they stop using them, they’ll fall back into their old ways and won’t be okay; they’ll go back to being broken, lost, and hopeless.

What if all we needed to do is allow ourselves to be human?

That would do away with the need to constantly rely on tools and techniques to get rid of certain kinds of thinking, and it would mean no longer needing to wait to feel or be a certain way before doing the things we want to do in life.

Always striving to be better and do better leads us away from settling into what we are. Confidence, peace of mind, and happiness—the very things that people try to achieve through the use of techniques—stem from our being comfortable with who and how we are now.

Tools and techniques can still be used, but it makes more sense to use them simply because they’re a nice addition to a person’s life, not because they’re viewed as the only way to achieve happiness.

Self-help isn’t helpful; it’s a means of escape. It may not feel easy, but getting better at being with ourselves is what will make the most impactful difference. 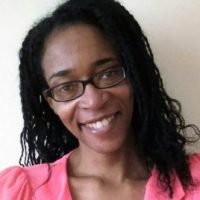