Coming Out at 41: It’s Never too Late to be Happy. 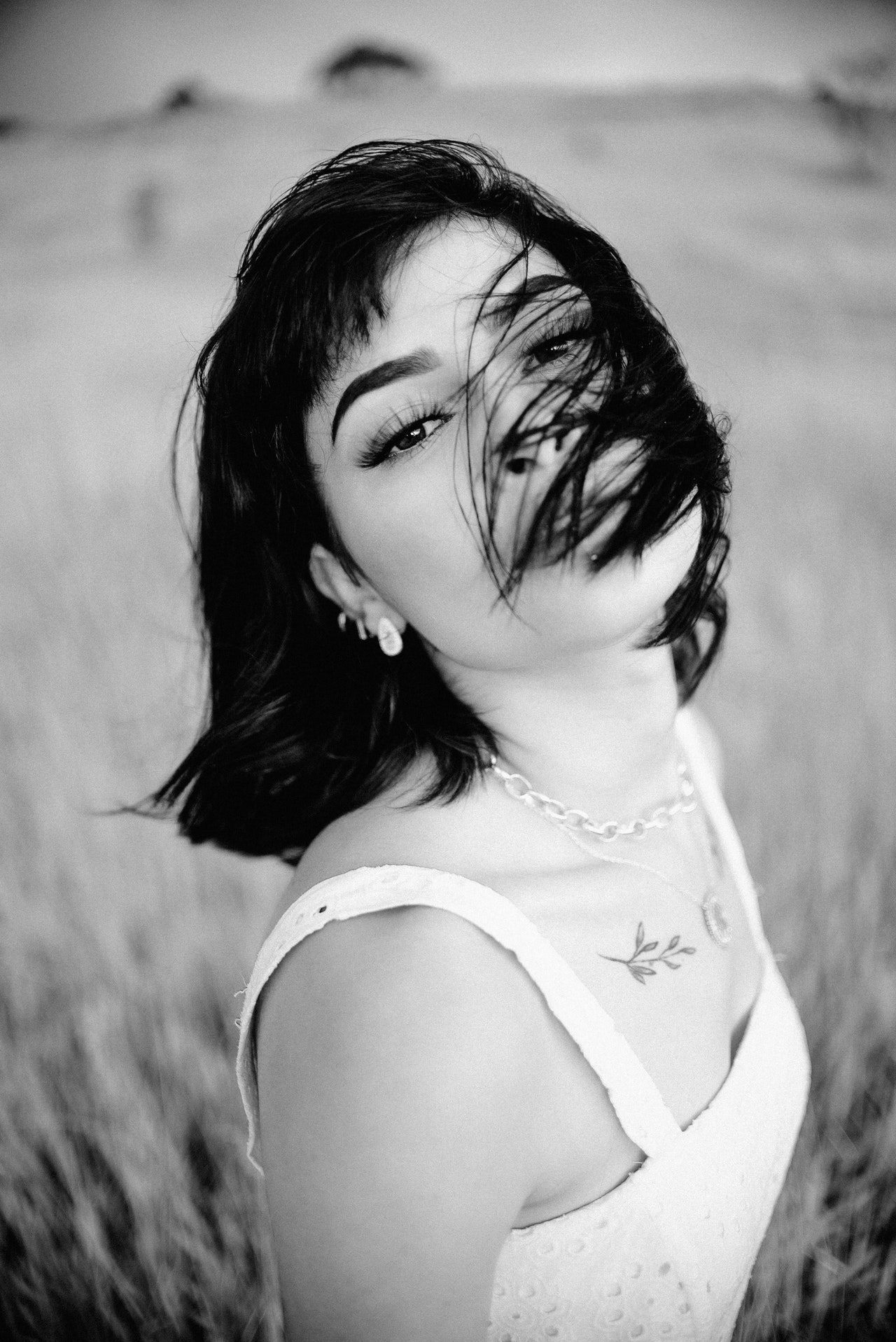 As a mother, one of the roles I have is that of protector, among many other things.

As I keep Glennon Doyle’s book, Untamed, clutched in my hand, I don’t let it far out of my sight or grasp often because it’s become my bible—something I lean on for support and reassurance. She speaks about martyrdom in motherhood and when exactly it begins. In your child’s delivery room or your own?

We see and experience the countless sacrifices we make as mothers for our children, but what do we do when it means sacrificing who we are at our core? Glennon also speaks of the burden a child would bear knowing that a parent did not live their fullest life because they didn’t want to hurt them. How heavy a weight would that be to carry on their shoulders, and what kind of an example would I be setting as a mother if I were not living my truest, most authentic life (which is the exact thing I want for them)?

I came out over a year ago as a lesbian. I was married to a man, and I did the exact thing to my children I was trying to protect them from for all of these years and continue to do so: I broke their hearts because I broke our family.

What makes me different than other people? This is something I asked myself over and over again. Some people have the ability to live, yet not truly live. They are complacent. They get by. They accept mediocre and understand their lives will be nothing more than that. And I guess that’s okay for them. It makes me sad, but they are the only ones who can change their circumstances.

You can’t want something for someone more than they want it for themselves after all. Why couldn’t I be okay with mediocre? Why couldn’t I push my identity down for another 41 years so that I wouldn’t have to be the person who inflicted heartbreak on my own children? Why didn’t I have the ability to live, yet not truly live—because that would be a hell of a lot easier than what I was about to do.

I struggled for quite some time before I came out. The feelings of guilt and selfishness would consume me, yet through all the tears I had shed, I did not drown. I lost my breath and couldn’t breathe. I couldn’t see through tearful, swollen eyes. I felt as though the weight of being my truest self would crush me. Yet, somehow, the world kept turning, and the sun kept coming up.

With every day that passed, I came closer to the moment that would allow me to be free and to teach my children what it truly meant to live. And, with each day that passed, I became clearer in my knowing that that was exactly what I was doing, showing them how I wanted them to live. And then, it happened. One day, I was holding my family together and the next day I was breaking it apart.

The interesting thing about saying something out loud is that once it’s said, it makes it real. Period. The day came when I had to break my family. I don’t talk about it that way to my children, nor do I feel anymore that I broke anything. I say it that way because that was how I felt at the time due to the guilt I carried then, and what was placed on me by another.

The raw feelings of guilt made my body ache, yet simultaneously, there was a feeling of surrender I had never felt before. I had taken the biggest, scariest step forward in my life, yet there were no tears for who I was, only, perhaps, that she arrived so late.

Life was not easy. I was shamed for coming out during a pandemic and told I should have waited five to 10 more years until the children were older. I was told my life was going to be made a living hell and that I would regret my decision. I was told many things and continue to hear the words, but now I don’t let them affect me.

I no longer allow them to have control over my happiness. I was recently out one evening, walking and holding hands with a woman, when a man in a car rolled down his window and made a comment. I heard his words but didn’t skip a beat in the conversation I was having with the woman I was with as the thought never entered my mind to respond.

Shortly after, she thanked me for not saying anything, perhaps to avoid a scene I thought, and that took me off guard, and my thinking around that experience was this: I have waited for over 41 years to be the woman I am today. I have waited to hold hands with, and to be in a relationship with another female, and I will never, ever allow anyone to take that happiness away from me, nor will I waste my energy on engaging with anyone who does not make me feel happy, worthy, equal. I have waited far too long.

As I sit in my new nest, creating a space of love and warmth, I think about how incredibly proud I am of the woman from over a year ago who was so scared and terrified to take the scary steps forward. Had I not made the decision to settle for anything less than happy, the happiness everyone deserves to have, I would still be living a life of disservice to myself and to my children.

I leave you with this passage from Glennon Doyle to think about should you be on the cusp of happiness, but feeling all the guilt and shame that may accompany your next step:

“If we feel, know, and imagine—our lives, families, and world become truer versions of themselves. Eventually. But at first, it’s scary because once we feel, know, and dare to imagine more or ourselves, we cannot unfeel, unknown, or unimagine. There is no going back. We are launched into the abyss—the space between the not-true-enough life we’re living and the truer one that exists only inside us. So, we say, ‘Maybe it’s safer to just stay here. Even if it’s not true enough, maybe it’s good enough.’ But good enough is what makes people drink too much and snark too much and become bitter and sick and live in quiet desperation until they lie on their deathbed and wonder: What kind of life/relationship/family/world might I have created if I’d been braver?”

Wherever you are on your journey, whatever next, big step or conversation you’re thinking of having, know you are not alone, even though you may feel incredibly lonely. I survived and so will you.

Finally, I ask you this, what will your life look like one year from now if you don’t take that next, scary step forward? What is the consequence of remaining exactly where you are right now, today? 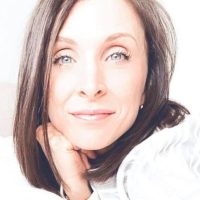 Megan Grant supports individuals who know they have been called for more make massive changes in their personal or professional lives and take the next, brave step forward in … Read full bio