I Wasn’t Expecting to Lose My Emotional Virginity on Lesvos. 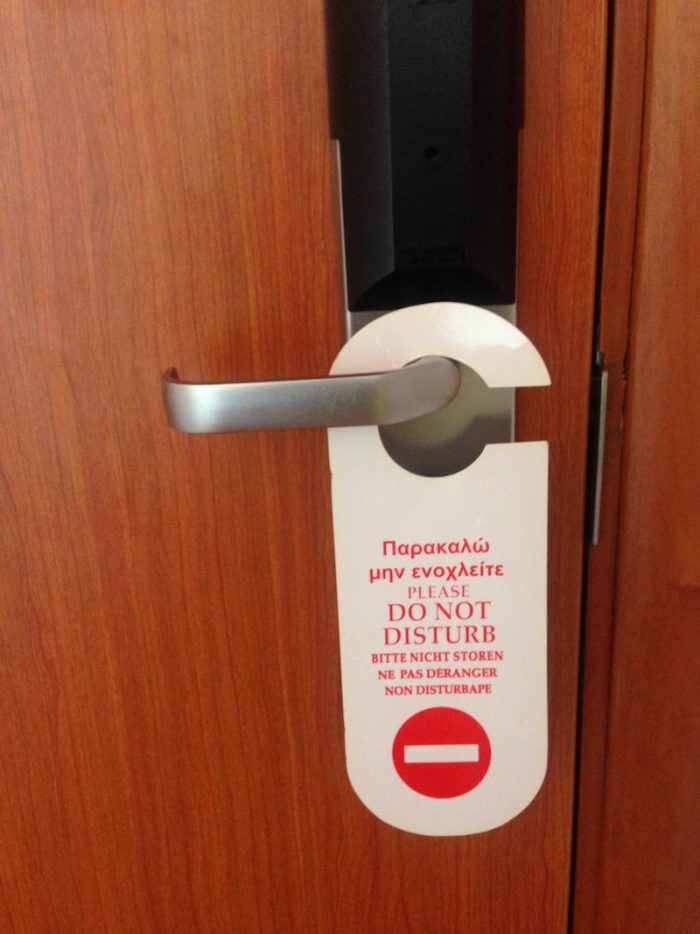 The last week I spent on Lesvos – for now – was intense.

I had arranged for a French speaking student of mine to meet with the fierce resident lawyer, woman who has been working her butt off for the past two years, getting refugees ready for their interview / interrogation with the local authorities, in the hopes of a possible blue stamp allowing entry into mainland Greece. I had also offered my student to go with him and interpret the meeting and so off he and I went, into the tiny, air-less room.

There are many French speaking refugees on Lesvos, most of them men who fled their African home countries for reasons like you know … torture and such. From what I was told, there are not so many French interpreters, and this creates a potential problem, the outcome of which is that the months pass and pass while these men remain on the island, living in the mind blowing nastiness of Moria, and losing hope. I guess I did a good job, and the lawyer asked me to stay by her side and translate as many case intakes as we could manage in the last few days I had on the island. Having no clue what I was saying yes to, I agreed.

What these hours did to my brain and to my heart, I am not sure I can ever fully understand.

To start with, no matter what the topic, even if one were to interpret silly songs and beautiful poems, simultaneous translation is a pretty darn exhausting magic trick, one that may require a whole lot more training than I have. The way it works is that information comes in through the ears in one language, and  the job at hand is to spit it out of the mouth in another language – while more stuff is coming in through the ears at the same time. In a way, it’s kind of fun, as it happens almost without thinking. Pretty soon, the flow becomes seamless and it’s as though we are a channel, very much part of an intimate triangle of communication. During the easy, initial meeting with my student, my core Essences of Community and Contribution were humming smoothly and I was ready to keep going.

Later that night, I went to bed a different person, and a stop by the seas for a good cry barely made a dent in the grief pool that was filling up.

What I interpreted that afternoon, without giving my brain the time to comment, understand, digest or even barely acknowledge, is something which I will never been able to un-know. The things we humans do to each other in the name of fear, in the name of power and in the name of a god that looks different from someone else’s god.

I had no idea.

Not because I read about it in a leaflet or in a report, not because I saw it on the news or in a documentary. But because for hours, I sat in a tiny airless room, my right leg touching another person’s left leg, my eyes glued to their face while they looked straight ahead,  my own mouth becoming their voice, hearing my own words craft stories which my sickest imagination could not have began to craft, words which my heart was not fully listening to because there were many more of them coming out, which also needed a voice.

My heart knew it needed to stay out of the way so that my brain could do its work. My ears heard the words in both languages, again and again, and my heart kindly agreed to take a chill pill.  For a while.

My heart also agreed dole out the understanding in tiny doses, doses that would let me return the next day and do it again.

When I left the island, I was ready to go.  I knew that I had accumulated as much backlog of soul-bruising information as I could take, given my utter lack of preparation.

I made my way to Athens, put up a “No Disturb” sign on the hotel room door, and stood under a steaming shower for a long time, letting my heart catch up a wee bit.  Just a wee bit.

Then I slept hard.

Later that afternoon, I had a sacred moment watching the sun set on the Acropolis as I sat on a bench facing that hill of grace and its 2400 years of witnessing. I asked wordless questions about a situation that seems so much bigger than me. How can I serve without self-destroying? How can I not let the hugeness of it all prevent me from seeing the tiny-yet-big places where I may make a difference? Please. Tell me.

As I made my way back down the hill, my phone alerted me to a voice mail and a photo.

Right there, on the small screen, was the image of an official document with a big fat blue stamp smack in the middle of it. Underneath, the words: We are freeeeeee! I pressed the voice mail arrow and heard two of my refugee friends excited voices telling me how they had just received the news that their paperwork (which I had had nothing to with) had gone through, and that they were going to be on their way to Athens very soon. That day was Lydia’s 20th birthday.

That’s when my heart decided that it would no longer do the grown up thing. Whether they were coming from heartbreak or celebration, tears flooded down and heavy sobs rocked my chest as I looked up and asked the Acropolis to please watch over these kids and the many others who were going to make their way there, for a new chapter of an excruciatingly difficult book.

It was a privilege.

It was a privilege to give an understandable, workable voice to stories that may help someone make their way towards the next step of their journey.

It is a privilege to know that I can serve in this way, and not just because I speak languages but because I like to believe that I am able to bring a bit of softness, light and hope to these horrible hours of retelling.

It is a privilege to no longer not know.

And, it is also a privilege to have gotten close enough to be invited into the celebration part of the cycle.

What happens next, I am not sure, but I do believe that this is something which was not presented to me by accident, and which I receive as an invitation.

I am grateful to have lost my emotional virginity. I am grateful to be blessed with enough reserves of deep joy that I can still melt at the sight of the sun rising behind a row of palm trees in Florida, where I am now spending a couple of weeks with my family.

I am also grateful to know that I am stronger than I thought I was. That while my heart is forever cracked quite a bit more than it used to be, it is also stronger for the knowing.

I believe that  we can allow our hearts to crack, that we don’t have to believe that doing so will kill us or send us to bed with a box of chocolates for the rest of our lives.

Today, I invite us all to celebrate how strong we, how powerfully we can function in the world. Even when we know.