Kinds of Relationships that Have an Expiration Date. 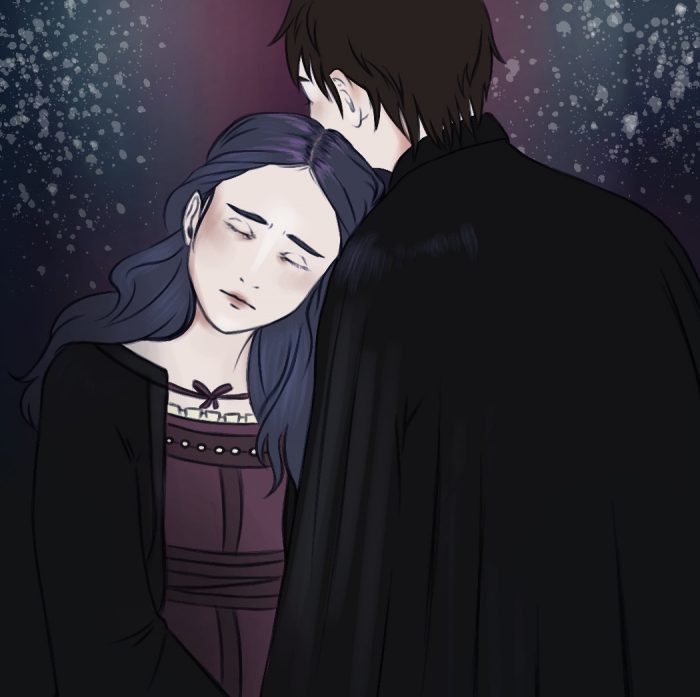 I’m definitely not an expert on relationships, especially the infamous ‘friends with benefits’ situation—but I’ve had experiences in life that left me familiar with the subject.

These kinds of relationships have an expiration date.

According to experts, a ‘friends with benefits’ situation is not supposed to last more than three months. Any longer and people get feelings. Well, acting as the rebel that l am, I refused to believe this and proceeded to have an on-and-off again friend with benefits, for oh about three….years.

Of course, after sleeping with someone for a while, feelings are bound to arise—feelings I avoid with a certain expertise. Dealing with them like an adult can be…difficult.  Not being sure of how the other person feels, most people push those feelings aside, and go with the flow—become some super cool girl, so chill that she can’t be bothered by emotions.

Don’t do this. It doesn’t work.

If you are that cool person who can totally have casual sex with no emotion—teach me how?

My situation was standard in the beginning. Casual sex whenever it was convenient, no real feelings, and eventually it died out. We both moved on for about a year, dated other people and became good friends. He was there for me when my boyfriend ruined my birthday, crashed my car, and punched a hole in my wall. And I was there for him when he faced equally rough stuff.

Needless to say, we became close, and when my boyfriend and I broke up, things started up again. Except this time around it was different. We were friends first, so sleeping together again, we found ourselves in a ‘friends with benefits’ situation.

We would tell each other when we liked other people, as if it was nothing, and keep sleeping together.

I felt like that cool girl for a while, so cool that I really didn’t care what he was up to or who he was seeing. But remember that three-month rule?

Suddenly I didn’t want to hear about the girls he had crushes on. I found myself becoming jealous and bitter. I kept promising myself and my poor friends, no more.

Eventually, a year after we had started sleeping together again, I decided to take a stand and tell him how I felt. First, I had to prepare myself for his response.

At the time, I was going through yoga teacher training and filling my schedule with practice, reading and friends.

The first book we read for training was, “The Four Agreements,” by Don Miguel Ruiz. It changed my life. I found two of the agreements to be critical for having a friends with benefits relationship:

I am the queen of making assumptions.

When he replied to a text message with a period instead of an exclamation, I assumed that he hated me and that we weren’t friends anymore. My life revolved around making assumptions as to what he meant when he asked if I was seeing someone else, and deciphering all of his texts, until I could barely stand being near my phone.

So, keeping these agreements in mind, I finally decided to talk to him. Honestly.

One of my favorite lessons from my yoga training was exploring the yama called aparigraha, or non-attachment. I had clearly attached myself to a person that was not benefiting my life, but rather pulling me back.

I’ve learned so much from this experience. I need to start respecting myself, my goals, my wants and my needs. Letting go of what no longer serves me is almost always my intention in my daily practice. Sealing in this intention and truly living it is hard, and something I hope to accomplish one day.

‘Friends with benefits’ can be fun and appealing, but there is a trade-off. It is necessary to completely shut down emotionally. Let’s be real, how often does that happen?