Why Kale May Kill Us, So I’m Getting a Divorce. 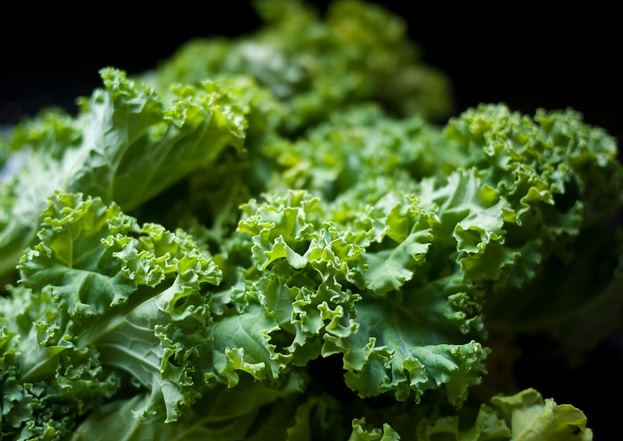 On the other hand, all hail kale.
Kale, Kale, we love Kale.
9-Year Olds Discuss the Value of Kale. (Plus 2 Great Kale Recipes.)
Ode to Kale.

For 2014, I made several resolutions, and among them I am giving up kale.

Yes, I am throwing it out, once and for all. I will no longer look at its deep dark greenery sitting on the produce shelf and think that within its lush and fertile folds lie the mysteries of life. And guess what? I have recently learned that it is actually bad for me. But more on that later.

But kale and I are breaking up. I’ve been divorced before and I know how to do it amicably. You have to be quick and firm about it, and be clear that it’s not you, kale, it’s me. This makes the other half feel superior so they can move on too.

From now on, and this is my resolution, I am no longer going to torture myself trying to do better. I’m not going to eat anything nasty and bitter even though it is the yoga mascot and I think it’s going to make me more yogic. If my haters don’t like this, they can suck it.

I know that as a (minor) celebrity yogi, I am supposed to eat kale. I am supposed to juice it and put pictures of it on Instagram. However, I am also a rabble rouser, so I am breaking with the pack and going my own way.

I made this decision several weeks ago, but I was afraid to write about it for fear of vicious yogic retaliation (don’t believe me? See the vicious yogi comments on Facebook, already). I have many new sponsorships and magazines for which I’m writing this year, and I’ve been afraid to let them know of my decision. While the elephant journal will allow for dissension in the ranks and non-kale-eaters, other yoga voices will not. So now I am coming clean because a closet is a small space to live one’s life.

Here is the kicker, and if you are still reading (God knows why you would be, unless you want to more clearly formulate your argument about why I should die for being so unyogic) I have just learned that kale is actually, wait for it, very bad for me!

What the what? Hold the presses! The yoga mascot can cause harm?

I have hypothyroidism, and if you have a lazy thyroid you should not eat kale. Oh My God!

Up to now, I’ve been eating it, juicing it, mulching it, putting it in my kids’ oatmeal, and even in my vodka. I stick it in soups, stews and smoothies. I am probably, single-handedly, supporting the international kale stock exchange.

Kale, along with other cruciferous vegetables such as cabbage, broccoli, cauliflower, bok choi, turnips and watercress (which is pretty much my entire diet) will I-don’t-know-what-the-eff-they-are-talking-about to your thyroid. Right? Because that’s what I understood when I read the scientific research.

My doctor simply said, don’t eat it, and I knew right away this was a sign from the Universe that I was right to give it up.

So now that I have been validated in this divorce, no matter what the yogis say, I am leaving kale. Remember, it’s not you, kale, it’s me.

If you want to find me, I’ll be making out with the spinach from now on.