This is Anger: How to Get Past the Fury. 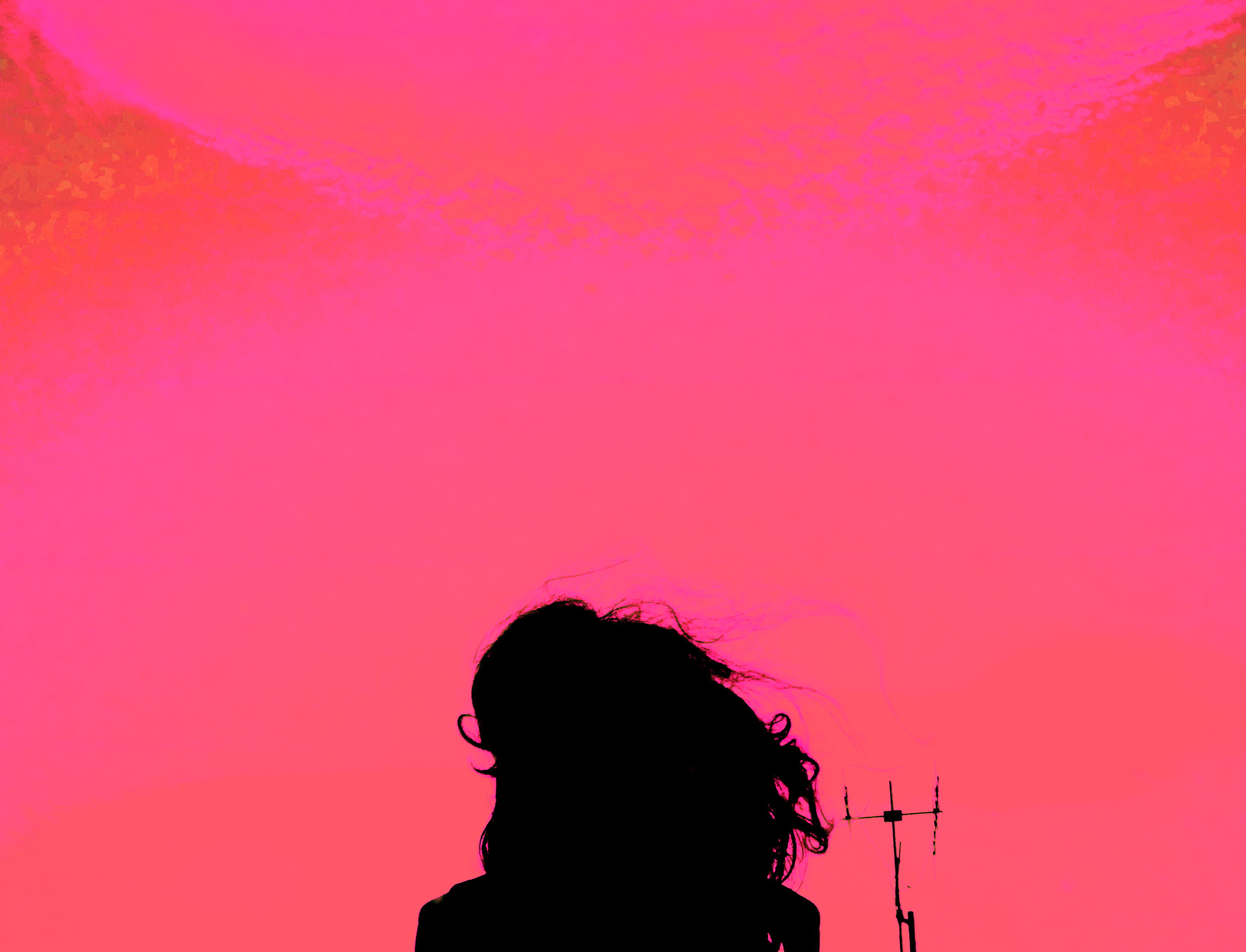 Feeling angry is the easy part. Much easier than letting it go, or not feeling guilty for having so much anger in the first place.

I’m a steaming shade of angry right now, and as an experiment, I’m trying not to just shut down and fume, but to force myself to my computer and look at this thing directly.

One thing I can do in the face of this anger, this incipient rage, is to sit down and write my way through it. It’s a way to cope, maybe a way to heal. I can’t think as far as healing right now.

The anger doesn’t go away as I sit here, thoughts spiralling into oblivion. But a certain amount of energy is going toward putting the words to page and, in so doing, shifting focus away from the anger to these words about my anger.

Something subtle is happening as I stare at the screen and watch myself search for words: the anger doesn’t seem quite so omnipotent or menacing.

Shifting focus? Yes. Avoiding the anger in an unhealthy way? No – it’s here, with me. It is the reason why I’m hunched over the keyboard (and trying not to slaughter it), writing.

There is still a lot of power to my anger, but now it’s also just part of the visual field in front of me.

The word carries me to other places, away from my current anger. I have been angry so many times. I may have been born angry.

Maybe that’s just the anger talking. I stop for a moment, and return to my body, and how it is feeling.

My body is angry.

Hours and hours of meditation have trained me to know how anger is mapped onto my body. My lips, as I expect, are terse, no doubt entrenching the seedling wrinkles around my mouth even further, where years of anger (and hurt, and sadness) are lodged.

My stomach? It has that butterfly feeling but without the airiness that surrounds it when I’m just nervous. Now it’s heavy and leaden and very, very red. Like a sulphurous river ensnaring the butterflies. There’s something jumping around in there, yelling and screaming.  A lot of my blood has rushed there, and it’s hard to think and write as I focus on this area.

And my chest. It’s not heaving, quite, but my heart is doing a mini-race like it’s on speed. My chest cavity is searing yellow-orange, and now it’s white hot, pumping the anger out until it crashes against the walls of this confined space. It’s trapped here and can go no further.

My lips, stomach and chest are not one unit. They are separate worlds of pain. This is what my anger is doing.

As I visualize all this, and check in with my body, my fingers are typing way (very quickly) with only the barest fraction of my attention. The anger has pulled me away from myself, toward its powerful centres up and down my physical form.

As I picture this, I start making more and more typing mistakes. I can’t concentrate.

Interesting, though. I can hardly even remember what I’m angry about as I continue this exploration of my body-self-in-anger and my writing-self-in-anger.

So I think about it. Why am I angry?

Yes, there it is. But it doesn’t feel nearly as palpable or interesting as the effect the anger is having on me.

Yet it’s there and it’s something. It wants me to follow it down a road of reliving and analyzing, a perpetual motion of anger.

I’ve been here before, so many times. I resist.

The anger isn’t just a compelling memory of a forgettable incident demanding to be fed. It’s taken on its own force. It has literally invaded me.

Only this ‘it’, this anger that has occupied my body doesn’t have consciousness. I do. The anger is not separate from me, it is living in me, it is me at this moment, an aspect of my mind, a result of a very deep, conditioned ability to get angry.

I have trained myself well in the art of anger.

Because of this training, the anger that is growing inside of me is also strengthening all the anger I have ever had. I am validating my past angers, allowing them to remain where they are, and get stronger.

We all have this ability to be and remain angry, even if the triggers and causes are different.

This feeling inside of me isn’t just a past-tense choice I made when I got angry; it’s a choice I’m still making now, as I write, because the anger isn’t gone yet.

No one can evict the anger except for me, just like nobody else was the real cause for it.

It can be done. I can eliminate the anger.

Just writing this empowers me, because I can see how much smaller the anger can get if I allow other parts of me to grow and have a presence.

I’m ready now, to step away from the computer, and look deeper into my body, right into the anger itself as it shows up in me (I don’t need to think about it to see it), and watch how it changes and morphs.

If I can hold my concentration long enough, I know from past experience that I can go even deeper, past the anger and into what sustains it: that vast, engulfing ocean around the anger that never went anywhere, and is just waiting to be remembered.

The Poison of Anger.

How to Deal with Our Anger.