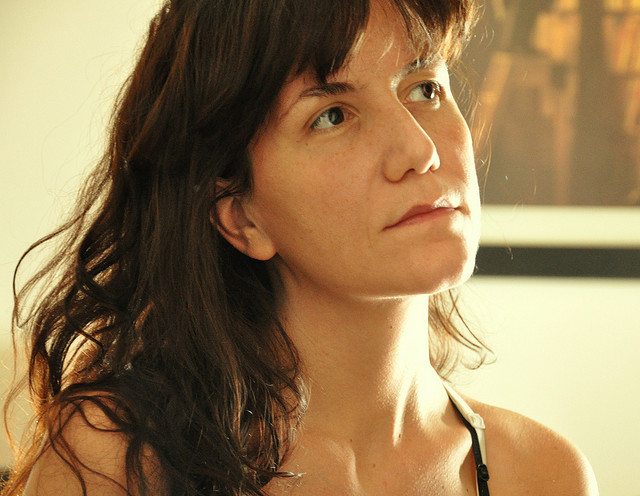 Which do you want first: the good news or the bad news?

I guess it’s conventional to share the not-so-good news with you first, so here it goes. I’d like to share a shocking statistic with you about something I read.

The National Science Foundation has recently discovered that we have between 30,000 and 70,000 thoughts in a day, and it has been estimated that the ratio of these thoughts which are negative could be somewhere between 60 to 80 percent.

Of course this figure depends very much on a person’s particular state of mind. I usually consider myself to be a particularly positive person but when I read these statistics, I was staggered.

What on earth are we thinking about?

Now I know that readers of this site are always in favor of tipping the scales towards the positive, so the good news is that there are plenty of ways for us to stay out of the negative thought zone. So without further ado, here are my top three:

This first tip sounds like I am suggesting we become somewhat antisocial, but what I am really suggesting is staying away from “toxic conversation content.”

Have you ever noticed that when people you know get together in groups, the conversation often turns around to things such as bitching about the opposite sex, their job security and how much they hate the government?

Unfortunately, it’s such a common feature of our modern social life that we become oblivious after a while. But it’s funny how the words that other people speak on a regular basis have a tendency to find their way into our consciousness.

We all use conversation to satisfy some subconscious needs including looking for validation of our limiting beliefs, so it’s a good idea to be mindful of the conversations that are happening around us. You may need to distance yourself from some people. This may make you a little unpopular at first, but you’re not doing anyone any favors by joining in.

Offer something positive instead, or ask your friends (in a nice way) why we often choose to share negative news. You’ll find that it’s really only the hard cases that will react badly to your suggestion (and they probably annoy everybody anyway).

Another way to stop negative thoughts from overtaking you is to use a technique I borrowed from NLP called reframing. It basically means finding a different context for a disappointing experience. Let’s consider the example of a breakup. When something like this happens—sure it’s bad but rather than reveling in the misery of it, we can choose to re-frame it.

Let me tell you something. I had a little breakup recently. Okay, it was only a little one, no drama, but I could have gone to pieces over it. But the way I looked at it was that it gave me time to re-group, get cracking on some of my projects and, most importantly, clear the air for other things to come along.

I always believe that when something like a relationship decides to leave my life, then it is really clearing the air for something better to come along or that I am one step closer to meeting my ideal mate. This process is called re-framing and it’s the best way to nip a negative thought in the bud before it becomes a big issue. Of course sometimes we want to feel sad for a couple of days, and it is okay to go with it, but we should make sure we observe what’s going on inside in order to get a better perspective.

3) Hold onto a positive thought for seventeen seconds

There’s a Law of Attraction guru out there called Esther Hicks who recommends this for being able to manifest things we desire. While I believe this is true, I also think it’s one of the best antidotes to negative thinking there is.

According to her, if you can hold a thought consistently for seventeen seconds, at that seventeen second point, another thought of the same vibrational frequency will join it.

Because these two thoughts are vibrationally the same and the longer you do this technique, the more positive thoughts you will create and this happens exponentially.

Now that’s quite a claim and if you are like me, you’re probably wondering how on earth they were able to discover this. But is it really important how? I have tried this exercise and I can tell you that when I finally achieved a 17-second thought, I felt supercharged with positive energy, so thinking positively just came naturally after that

So there you have it. Three effective strategies for preventing negative thoughts from sabotaging your life. Of course, there are others such as the Sedona technique, but these three are the ones I have always found to be the most effective.

Oh, and one more piece of advice:

These techniques ought to nip those negative thoughts in the bud. 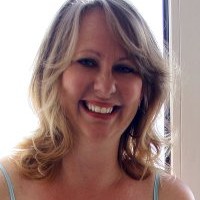