7 Ways My Life Improved After I Quit Drinking. One Saturday night last April, I grabbed a six-pack of Brooklyn Lager, and I brought it back home and watched some Lifetime Original movie that happened to be on.

I ended up drinking the entire six-pack in one sitting and went to bed after the movie was over around midnight.

The next morning I woke up feeling awful.

I had a headache.

I drank a bunch of soda and ate junk food for comfort. Then, I took a nap and continued to nurse myself afterwards. I’m 30 now, but there’s something about drinking after the age of 27 that magnifies hangovers by 1,567 percent.

Anyway, I decided then and there I would quit drinking.

I don’t know what it was about that day almost a year ago that made everything click. I’ve certainly had worse incidents where I put myself, and others, in danger because of drinking.

There was a period of time when I was living abroad and beer was cheap and plentiful. Some nights I couldn’t sleep so I’d grab a two-liter bottle of beer for a buck or two and then proceed to drink it down so I could pass out.

There was also the time when I puked outside a strip club one New Year’s Eve back in 2006. I proceeded to get in my car and drive home and even stopped at a 24-hour Mexican place for a burrito. I don’t know what I was thinking.

I lived in NYC a good part of my adult life so additional opportunities for buzzed driving were limited thankfully.

I’ve also done many stupid things like getting into credit card debt because of going out to bars and running up tabs on beer and food.

Maybe the worst was when I started leaving work in the middle of the day without telling anyone. I’d go down to Mulligan’s on 39th and Madison and have some beers and a shot. Then, I’d return to work and hop on conference calls slightly buzzed. It was fun for a while.

But it probably wasn’t going to end well, and it didn’t.

I was eventually quit-slash-fired from there—where they basically fire you but give you the option of quitting beforehand.

It’s been almost a year since I quit drinking. I can honestly say it was one of the best things I’ve done for myself. Here are seven ways my life improved since quitting drinking.

I no longer run up bar tabs so I’ve saved a ton of cash. Also, I don’t stay out late and I never wake up hung over after a night of drinking. There’s no recovery period needed anymore. This leaves me with more time and space to pursue my passions, which is one of the three things you need to be happy right now.

I’ve probably played more golf than I have in years past. My attendance to yoga classes also improved. All because of the newly created time and space.

One of my favorite writers, Charles Bukowski, once said, “There’s nothing as glorious as a good beer shit…”

I’m not sure I agree with Charles on this one. I was always afraid to crash at people’s places after a night of partying because it would mean I would probably need to disrespect their bathroom the next morning.

Alcohol is no good for digestion. There’s a scientific explanation, but I don’t feel like going into that here. You can ask Google. Anyway, I’ve had more regular digestion since I stopped drinking. This might also have to do with less junk food that you’re naturally inclined to consume whenever you drink alcohol.

When I was a regular at happy hours, I worked out quite a bit. I did Bikram yoga, HIIT, kettlebells and weights. You name it and I did it. But I was still doing all these intense workouts and managed to put on a small gut.

Recently, I had to buy new pants and I’m back to my pre-college waist size. I also workout way less than I did before. When you drink you consume a ton of calories, but you’re also exposed to other unhealthy options and your judgment is impaired slightly so you make bad diet choices.

After I quit drinking, foods like quesadillas, fried calamari, fries, reubens and late night pizzas all disappeared from my diet. It had nothing to do with my self-control or motivation. It’s just because my environment changed and I wasn’t exposed to these options anymore.

I mentioned earlier how I’ve used alcohol to pass out  so I could sleep above when I lived abroad. The cycle would go like this:

4. Nap during the day because of hangover and poor quality of sleep.

5. Can’t sleep because I already napped during the day.

Then it would repeat in a vicious cycle. But when I stopped drinking, I started going to bed at a more reasonable hour and waking up earlier. I’d find myself naturally tired at the end of the day and not overly amped up or sluggish at weird hours because of unnecessary toxins in the body.

I didn’t get a cold all year! And I didn’t even get a flu shot.

This is probably a combination of eating better and getting better sleep, which cutting alcohol has helped me do.

6. No lying on medical forms.

I hated those forms you fill out when you’re going to a doctor’s appointment. One of the questions always asks, “How many drinks do you consume per week?”

The choices listed would always be what I’d have in a single night, so I’d lie and just select the middle option whatever it was.

Now I can just check the “zero” option.

When I was in my peak drinking days, I’d meet up with people at some bar to get some brews and wings and catch whatever game was on TV. I’d look around and there’d be middle-aged men with large, bulging bellies doing the same thing. They probably all suffered from typical middle-age health issues. I was probably heading down that same path.

But after I quit drinking, I discovered a whole new world. A few Sunday mornings last spring, I headed out to go fishing at the crack of dawn. I ran into the same guy all the time and he was doing the same thing as me. He was much older but still looked healthy, happy and fit.

Since I quit drinking my lifestyle has shifted. It’s attracted new people into my life that are generally healthier and more active than the circles I was in before.

Sometimes you have to sit on both sides of the fence before deciding which side you want to stay on.

This is what one sip of soda does to your body.

Do you know what’s in your beer? 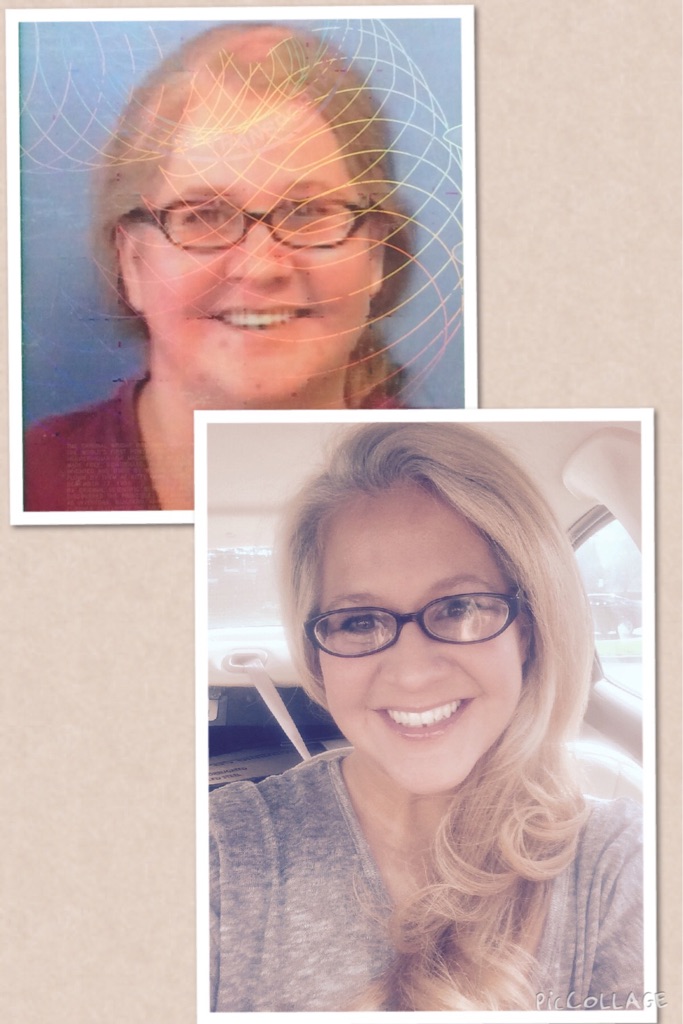 Why I Stayed: A Letter to my Ex.

Why Sexting is Cheating.