Life is Happening, so Where Am I? ~ Cassidy Dawson-Tobich 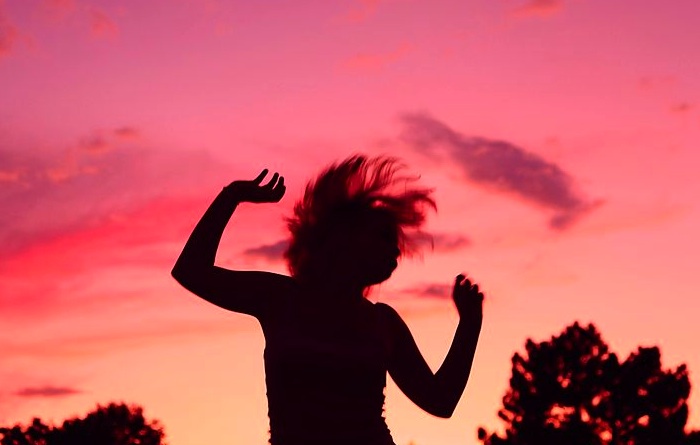 By the time high school has come to an end, we have already been asked 10,000 times, “So what are you going to do with your life?”

That’s the question isn’t it, “what are we going to do for the rest of our lives?”.

How can you expect a teenager, fresh out of school to know that? If we are being honest, we haven’t lived! I mean truly living—because spending 12 to 13 years of life in a classroom, having arguments with math teachers about why you needn’t learn the square root of pi, in my opinion, is not living.

I mean I had no intention of becoming a mathematician, I knew that much.

Okay, maybe I could have used my time in school better instead of doodling away in the back of my text book. But before you get the impression that I was a total dropout, I wasn’t actually that bad in school. My department of expertise was practical work: subjects like drama, media studies and photography I excelled at.

When I finished school (at the age of 17), I spent some time checking out a number of universities (colleges), even looked at some online schools. In the end I applied to do a course in on-screen acting.

I am now freshly graduated and using my diploma for good use…Okay. that’s not how it went—they actually didn’t accept me, saying “you are quite young and need some more life experience”.

At the time, I had no idea what that really meant, was extremely annoyed at that fact and spent the next half hour profusely swearing at the whole idea.

When I think back now, it was honestly the best thing that could have happened to me.

And what did I do with my new found freedom?

I moved to the opposite side of the world—to work and worry about cheap travel insurance (literally jumping in the deep end).

After looking at multiple travel sites, checking out the best travel deals and booking tickets, I moved to Germany of all places, even though I didn’t know a word in German apart from Guten Tag (good day).

Moving from New Zealand to Germany was a bit of a culture shock—what does a 17 year old girl do for work in Germany?

If you are staring at the screen wondering what the hell is an Au Pair? (that was my first reaction too), an Au Pair is a “job” of sorts, where you go and live with a family, in another country. You are provided with food, accommodation and a little bit of pocket money. In return you help look after their children (like a nanny, kind of), maybe teach them English, or do some basic household chores, it all depends on the family.

Most people would think that when you first start, you would want to go and look after one or two kids, but somehow I decided on four girls instead (ages eight months, four, eight and 10).

Yeah, I wasn’t living you typical teenage life, instead I was tackling diapers and tantrums.

To tell you the truth, it wasn’t actually that bad—I love those girls to bits and was very lucky to have a family that accepted me in, treating me like their own. No, it wasn’t always all sunshine and rainbows, I had some breakdowns and thoughts of “what the hell am I doing here?”, but in the end I grew up a lot. I got into a swing of things, learned a new language, made new friends and best of all, now have another family that will always be there for me.

In the space of two years, I was an official traveler.

I had lived in three countries, traveled within Europe, learned a new language and parts of another. I had backpacked, couch-surfed, tried new foods, worked and met the most amazing people. I had experienced parts of life that you could never learn through a text book. Parts that no amount of schooling could show you.

Being away from my family for two years did have some effect, but let’s say when I came home, I wasn’t the same.

I had a total new outlook on life and was ready to enter a new stage, a new chapter.

If you had asked me what I wanted to to a few years ago, I wouldn’t have the slightest clue. Being away led me to finding my confidence, my voice and my passion for life.

Coming home, I had vision: I knew exactly what I wanted to do.

I’m now 19 years old, have seen some of the world’s beauty and I’m back home kicking off my career in video editing and videography. I could have come home to study, but for some reason the idea of sitting in a classroom for another couple of years, after all I have done, sounds somewhat suicidal. I am living my dream and doing what I love every single day (not many people my age can say that).

I started truly living the second I jumped on that plane.

I’m not saying everyone needs to go to the opposite side of the world to get a perspective on life, but out of all the things I have learned, following your gut and doing what you truly love was the most important.

Life is too short to be unhappy. If you are sitting there thinking, “I hate the situation I am in,” then change it! Only you can determine the outcome of your life, so have a good hard think, what do you truly want?

What are you living for?

I would say this: believe in yourself, stay positive and live your life to the fullest extent possible, because that time is gone within a blink of an eye…and do you really want to arrive at your death bed thinking, “what if?” 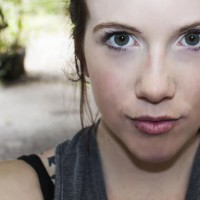