What A Famous Shark Taught Me About Fear. ~ Brooke Wichmann 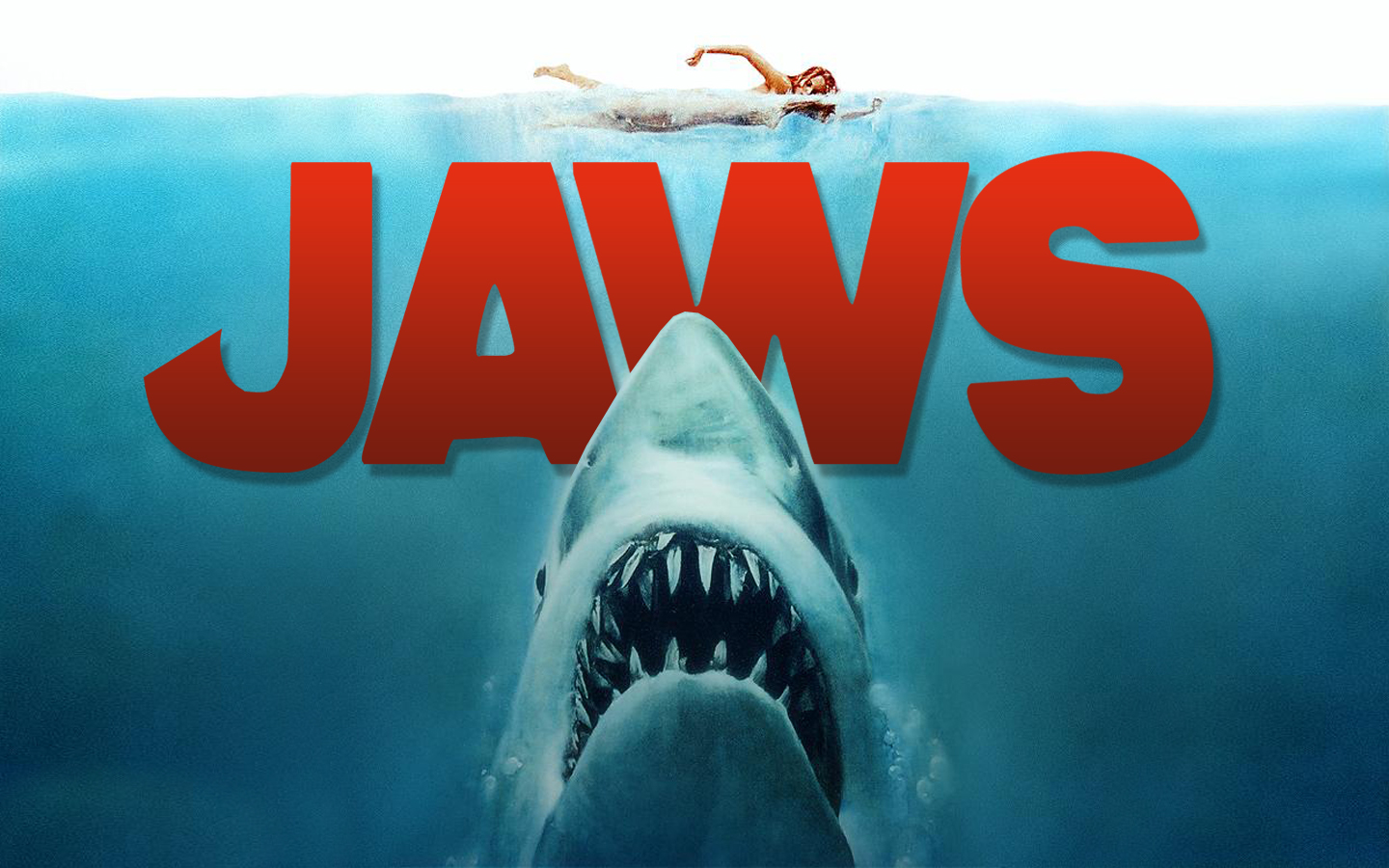 Nothing in life is to be feared, it is only to be understood. Now is the time to understand more, so that we may fear less.― Marie Curie

Jaws is generally recognized as one of the best horror movies of all time. I watched it for the first time as a kid and began frightened to go into our 3-foot tall plastic swimming pool.

Today it still makes many of us afraid to go into the water, despite the fact that you have a better chance of being struck by lightening twice than being killed by a shark.

Yet despite its success, much of film crew thought the movie doomed. The mechanical shark that played Jaws kept seriously malfunctioning throughout filming.

The director, Steven Spielberg, had wanted to feature lots of graphic shots of the shark in action, but mechanical problems prevented this.

Spielberg was forced to adapt. Instead of actually showing Jaws, the most he could do was to “hint” at the shark’s presence. He did this through lots of ominous music, dark blood-stained waters, and images of victims being dragged underwater by an unseen force.

This desperate improvisation turned out to be the secret of the movie’s success.

It turns out that we tend to be more scared of the unknown than of what we can see in the light of day.

Most of the time, the horrors that we imagine are more frightening than the reality—in this case, a broken-down mechanical shark.

How This Relates to Your Happiness and Well-Being

We each have our own personal horror stories that we replay over and over in our minds. Not about sharks, or chainsaw-wielding psychopaths, but of what might happen.

Specifically, the fear of what might go wrong if we made that change we’ve been longing for. If we left our unsatisfying job, relationship, town, etc. and attempted to start something new.

When working with clients who want to make big changes in their life, I’ve found that the number one thing that holds them back is fear of the unknown.

This fear is often so overwhelming that they’ve become paralyzed and stay in unsatisfying situations, rather than going after what they really want.

Yet, when I ask them to describe what, exactly, it is that they are afraid of, they often have difficulty doing so.

Like Jaws, our actual fears often reside just under the surface of of consciousness. We know there’s something scary lurking out of view, but we’re not able to see what that something is.

I’ve found that when we critically examine our fears, we usually become less afraid.

Sometimes, we realize that their fears are, in reality, silly or unrealistic. Other times our fears may be legitimate, but surmountable with strategies and careful planning; or we can simply acknowledge that potential rewards are greater than the possible risks we are afraid of.

A little biology lesson can help us understand why:

When we start to feel afraid, we activate the part of our brain called the amygdala, which is designed to protect us from danger. It triggers the body’s fight, flight, or freeze response.

This can be very helpful if we’re, say, facing a saber-tooth tiger. It is far less helpful when trying to navigate a major life transition.

Unfortunately, the amygdala can’t tell the difference between the two. It just recognizes the common element of fear, and responds the same way to both.

What makes things worse is that, when the amygdala is activated, the functioning of our pre-frontal cortex, the critical thinking and complex problem-solving part of our brain, is significantly reduced.

Thus we may start running from or trying to fight off fears, before we really understand them.

It’s similar to jumping away in fright from a snake, only to realize later that it was only a garden hose.

If you’re sick of being controlled by your fears, it’s time to start understanding them. So get out your flashlight and let’s go down in that dark basement!

Here’s some steps to start:

When you’re thinking about a change you want to make, and suddenly you start to feel really anxious, simply stop and recognize the fear.

You might even want to say something to yourself along lines of “I’m feeling really worried this won’t work out.”

Simply observing our thoughts and feelings helps us gain a sense of detachment from them.

We start to recognize that we have these feelings, but they don’t define who we are.

You’re not going to be able to logically work through these feelings when your amygdala is activated.

So if you’re feeling afraid, do something that will help you calm down, such as going for a walk, meditating, or listening to soothing music.

Write Down What You Are Afraid Of

I’ve found that writing down my fears makes them seem more tangible and easier to deal with.

So, when you’re calm, get out a piece of paper and write down everything that you are worried might happen.

For each fear you’ve written down, identify the worst possible thing that could happen if this fear came true.

Do this by asking yourself a series of “and then what” questions. For example, say one of the fears you’ve written down is that you’ll fail. Picture what that failure would look like, then ask yourself “and then what?”

Maybe your answer is that you would have to find another job. Once you have your answer, ask yourself: “and then what?”

Keep doing this until you’ve figured out what the worst possible scenario would be. Let yourself sit with what this would feel like. Breathe.

Once you’ve identified what you are really afraid of, figure out the best way to respond to the fear.

If the fear is unrealistic or not very substantial, maybe you ignore it.

If the fear is based in real threats, maybe you figure out a plan that will help you minimize risks.

If the fear is too big for you to handle at this time, maybe you decide to put the changes you want on hold right now.

Whatever you decide, you’ll be in control, not your fear.