What a Service-Centred Life Really Looks Like. ~ Alison Wilburn 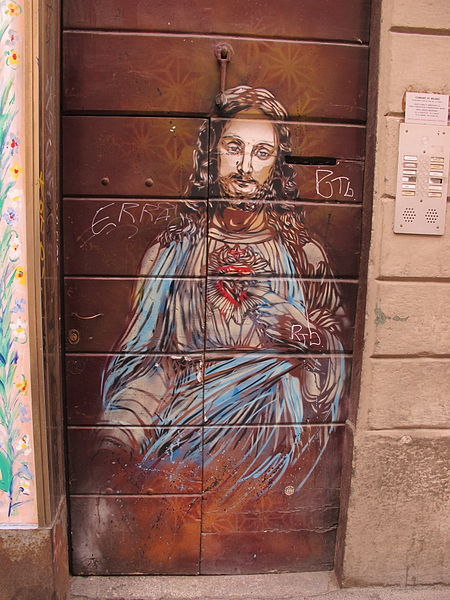 “Life’s most persistent and urgent question is: What are you doing for others?” ~ Martin Luther King

Lately I’ve been thinking about what it means to live a service-centered life. What does that really look like?

In an age where success is often synonymous with money and celebrity, can I really create a sustainable life if my focus is on being of service rather than making money?

Hopefully a bit of both.

Earning money for what I do is important if I am to sustain myself enough to keep doing it. Yet, deep down I know that the rewards I get as a yoga teacher when I see someone’s body find space it didn’t know it had, or release a long standing habitual pattern of holding, or when I witness someone find their freedom from a longstanding physical malady as the result of glimpsing the power of their spiritual nature –  are not quantifiable.

The richness they bring goes straight to my heart, it is priceless, and cannot be monetized.

Nowadays, it’s not uncommon for someone to be drafted from high school to an all star college sports team, land a TV role that brings overnight stardom, or be recruited from college into a high paying corporate job or pro sports league earning hundreds of thousands to millions of dollars per year. We witness the havoc this kind of money can wreak on someone’s life who’s character isn’t developed enough to handle it.

The notion that fame or money could make a person happy has been proven wrong so many times, yet we still fall for it. Even a person who begins very innocently on the pure path of service can succumb to the ego once popularity sets it.

James Arthur Ray comes to mind. You may remember him from The Secret, the 90s film about the law of attraction. He ended up in prison because three people lost their lives in a sweat lodge on one of his $10,000+ retreats. (By the way, he’s out of prison now and hopefully will set his life back on track again.)

The point is that the seed of service has to remain pure even with, especially with, popularity.

When others start to elevate you to guru status, it’s important always to keep going back to the model of service left by some of history’s most influential teachers.

Jesus, for example, gave a lesson on humility by washing his disciple’s feet.

And Lao Tzu said, “A leader is best when people barely know he exists…”

If popularity comes as a byproduct, it can be seen as a way to serve more. The light is more important than the window it’s shining through.

I do know that I’m not willing to give up the richness of a service-centered life for the poverty of a money-centered life. I do hope that at some point the pathways intersect and my service brings me an abundant cash flow to be of even more service, and to take care of my needs for recharging and exploring along the way. I cannot say when that will be, but I know that staying closely tuned to the inner guidance system that’s brought me this far is key.

Part of my reason for writing this is in hope that other service-centered-souls might read it and find strength to stay on course, even if the money isn’t flowing in abundance right now.

Remember, we are the minority, therefore each one of us has a unique brand of service that’s needed. We’re being prepared and strengthened so when the popularity and monetary rewards start coming, we’ll stay true to our mission rather than be steered off course by an inflated ego.

In the meantime, we can actively acknowledge the immeasurable riches that boomerang back to us as we witness the transformation and progress of the people we serve.

This really does transcend monetary compensation.

To paraphrase the famous Field of Dreams line, If you serve, the money will come.

Stay on the path. 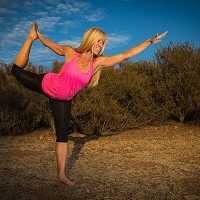