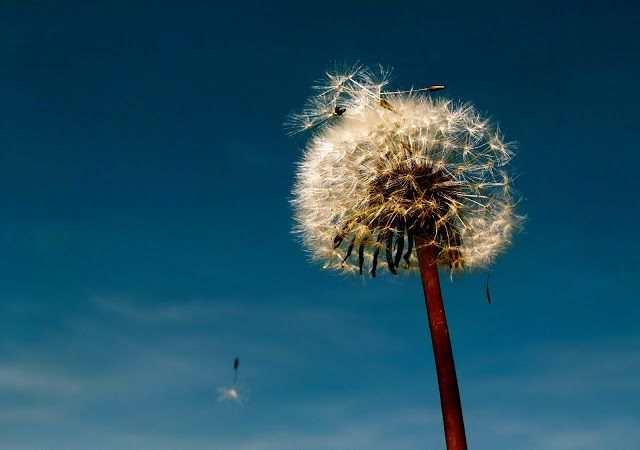 “We have three cats. It’s like having children, but there is no tuition involved.”

Hmmm. That may be true, but what about having children in order to pay for your tuition? Nah, selling children isn’t right, now is it? So, what about just giving your DNA so that children can be made for money?

But, I am skipping ahead…

In the mid 1990s I worked in a genetics laboratory at an Ivy League University. Many of the people who I worked with were students who were working to get their doctorates and/or their medical degrees and they naturally made little money, and what little money they did make went to help pay for the extremely high rents in the area.

There came a point in time in which I started absorbing the little innuendos that were circulating around the laboratory and figured out that something a bit strange was going on. And only the guys seemed to be bragging about oddly different, yet wonderful paying extra jobs that they had taken to earn some extra cash—they were selling their sperm for money to sperm banks.

Apparently, the local sperm banks were advertising in the university’s paper that they would pay large sums of money for well educated men with certain traits, looks, height requirements, etc. The same ad was going around the other local universities as well.

As it turns out, there are now guidelines that sperm banks have to adhere to be accredited and the selection process is something that varies widely from sperm bank to sperm bank on the moral principles of choosing sperm according to a guide of ethics put out by Stanford :

“Sperm banks differ in their selection of sperm donors. All are highly selective, but some are more selective than others. For example, California Cryobank only accepts donors who attend or have graduated from a “major four-year university.” Donors must also be tall, trim, heterosexual, and between 19 and 34 years old. One sperm bank, the Repository of Germinal Choice at one time only accepted sperm from Nobel Prize winners. Other sperm banks like CryoGam Colorado, Inc. are selective, but not excessively so. They carry a more “normal” gene pool and their philosophy reflects a distaste for elitism. The disparity between ultra selective sperm banks and ones that cater to a more “normal” population raise ethical questions. Is only providing the most elite sperm a form of eugenics? As of yet, these ethical issues have not been resolved. Sperm banks can carry any type of sperm they wish as long as they adhere to proper laboratory standards and respect informed consent.”

I guess people looking for designer babies made with donated, designer and high-educated sperm are willing to pay big bucks. This translated to a lot of extra cash for a few specific guys in the lab.

At first I thought it was pretty funny even if it was being talked about at work. But, after all, it was a legitimate second job for these guys who seemed to be getting richer before my eyes while leaving their deposits for unknown women and couples to use. And some pretty funny jokes were played with anonymous people leaving helpful new career gifts, such as lotion and fancy magazines.

And these fellers were working overtime on top of their job for pay. They had significant others you see. And they had to be careful not to moonlight at home too much while doing their side jobs, or their sperm counts might wane, and then they would not be paid a top dollar amount (which I think was around $100 per donation back then).

I was left to scratch my head about their decision to donate their DNA so freely around town. It wasn’t that I did not like these students. Further, it was not up to me to make the decision that they made. In fact, they were genuinely nice and decent people. But still I wondered.

These few guys were donating up to four times a week while possibly moonlighting at more than one sperm bank in the area. If you look at a year of this you get 208 donations and potential children who would all be born within a year or two if the donations were submitted and purchased.

This went on for quite some time and I began to wonder about the possibility of all of the children that could be conceived in just a few years using just one person’s sperm. I came up with over 625 children in three years for one donor alone.

Now my brain started wondering about what the likelihood might be of the people conceived via one donor meeting and marrying their biological half-sibling—or even just having sex with that person. Genetically, this could be dangerous for the health of the resulting child due to having the DNA being too similar within their parents.

And I apparently was not too far off, because it has since happened and there are now rules about how many potential children one man can father through his donations, but at that time I do not believe such limits were in place.

Again referring to the Stanford Guidelines for The Ethical Considerations for Sperm Donation of today on how much sperm can be donated:

“If a donor sires too many kids, the risk of producing children who will eventually copulate increases.  Although it sounds unbelievable, half brothers and sisters (from the same donor father) have actually married not knowing they were related. Thus, sperm banks place a limitation on the number of children a donor can produce. A donor can produce a maximum of ten children with his sperm. This limit prevents the problem mentioned above and is adhered to by all sperm banks.”

Well, amen for the new rules! But, I am left wondering about the children that were conceived using the copious amounts of sperm that were donated in the mid 90s by a relatively small gene pool.

Will laws change over time allowing for those children to contact their anonymous donor-fathers for information on their medical histories? How many of these children will actually marry—or just have sex that leads to a new baby? (I don’t think that everyone checks with a new partner regarding their genetic history.)