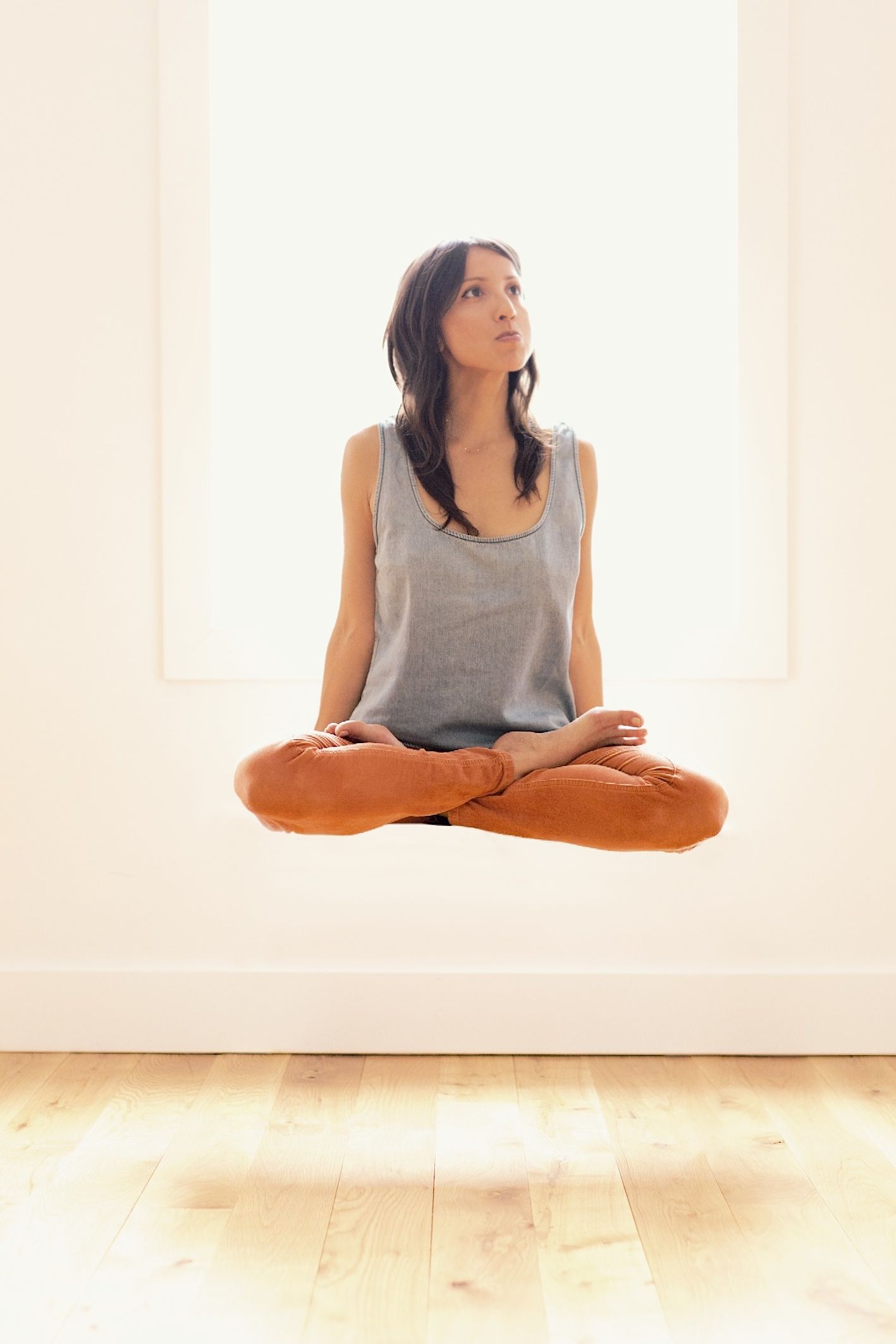 At the end of my most recent and long-term relationship, I felt as though my ex suffered from what, we as a culture have creatively called, the Peter Pan Syndrome. This Syndrome, according to the Wikipedia definition, “refers to younger generations’ perceived unwillingness to grow up and their corresponding alleged immature behaviors.”

What I didn’t realize was that I was suffering from this syndrome.

Okay, well, I’m not immature, but, I do have a, sort of, unwillingness to grow up, which appeared very strongly at the end of this relationship.

Let me back up here, I am not lazy and don’t expect anything beyond what I can get for myself. But it was in this last phase of my life that I really started to dig my heels in on creating a future with someone.

Did I really want babies, multiple mortgages and the ultimate move to the suburbs with this person?

For the longest time, I lied to myself and blamed him for the impending failure of our relationship. I thought he was holding us back but deep down, I knew I was also to blame.

I was scared to move forward and paralyzed with the thought of marriage, it meant we would need to act like real adults and make real adult decisions about our future and the future or our possible children.

Was I ready to be responsible for another human being?

I was in full freak out mode when the ring came out, knowing deep down that we both weren’t ready. But what the heck was I suppose to do when I was perfectly content floating along, okay with my-simple-yet-not-overly demanding existence?

Close to the end of the relationship, I remember having a conversation with a friend telling her I really wanted to be a badass and live on my own terms. First off, who talks like that?

And second, I mean, truth is, I felt for someone like me who lives rather big and loud, I was living quite small and quiet. I had dreams of living in NYC and traveling to India. How would that happen living in the suburbs and shopping at mall centers?

Was this freak out a symptom of me not wanting to grow up or were we simply growing apart?

We ultimately knew that this wasn’t meant to be so the transition out of the relationship, although extremely painful at times, slowly became much easier. What I sensed on both our ends, was a desire to live life, once again, full-tilt without each other. To be youthful and free and live a new life.

Many people naturally get the jitters before tying the knot which is not a new phenomenon, but this particular story is simply one of two people growing up and, in the process, growing apart.

Some of the things we had enjoyed about one another had changed and had now become a pain point.

I felt we both wanted to try something new with our lives—which I attribute is a direct result of our society obsessing about youth and our fear of missing out on life. Plenty of things via media and social media to distract us away from things that are the most important—like the being in the present moment with one another. At least this is how I felt about my situation.

Here’s the thing, I still don’t have the answer as to what happened and where things went off track. My thought on it shifts and changes every day. Today, I feel I was scared because I wasn’t with who I was suppose to be with, but yesterday, after two years on, I feel like I pushed it away before it had a chance to grow.

My own insecurities permeated the daily ins-and-outs of the relationship, but were those insecurities a result of not being with someone I was meant to be with or because I hadn’t yet grown up? Confusing, right?

At the time, I wasn’t fully self-aware and I thought the person I was going to marry would be the person who would fill me up and complete me. In fact, at the end of every day in the relationship, I was still feeling emptier and emptier.

Like an obedient dog, loneliness was at my side.

I became co-dependent in the relationship and sadly stayed in it because of financial comfort. A child of poverty, I was deeply aware of how hard life was without it.

Eventually though, I resented being taken care of.

This co-dependency stunted me like Peter Pan was stunted. If I didn’t have to grow up and take care of myself, why would I ever try hard? For me, it was easy to stay in Neverland for as long as I could.

This fictional Peter Pan Syndrome has real substance to it. We live in a society that thinks there are no consequences, so it’s easy to think we can live forever overusing things we have access to and taking things for granted.

Did I jump ship thinking there was a better life because I didn’t want to grow up (wanting to hold on to my youth?) or did I leave because I really felt a strong calling to be something more? To tap into my truer more authentic self and in the process grow apart a little to my ex? Who really knows? Only time will tell.

At the present moment, I am—sometimes—frighteningly stepping out as the tribal warrior I was meant to be and, mostly, feeling good knowing that everything is as it should be. 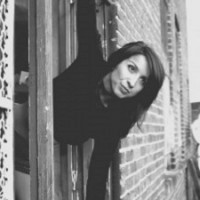 Jessica Sandhu is a yoga teacher and health coach in Washington, DC. When not teaching yoga or giving health workshops, she is usually practicing a little bit of yoga on and … Read full bio