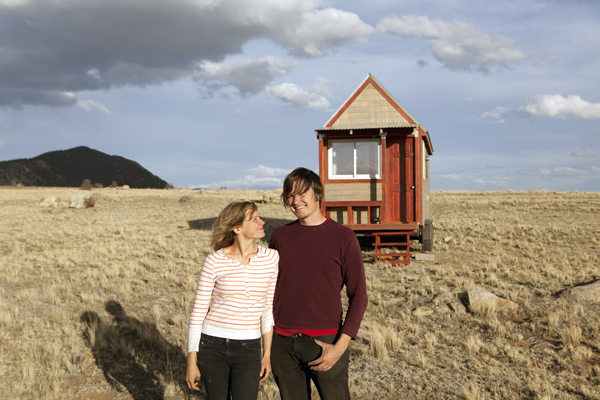 We at elephant are excited to share this film’s DVD debut. We have no monetary connection to this film, we just love it! Good people, good mission and a good film. We hope you enjoy it as much as we do. ~ Eds.

Tiny: A Story About Living Small

A little over three years ago my partner Christopher and I had two crazy ideas.

The first was to build a Tiny House from scratch with no building experience. The second was to make a documentary film about it.

We were motivated by the question: What makes a good home? As we began our own construction process and learned more about the movement and the community around small-scale living, we became fascinated by the many people we met who were downsizing their lives and living tiny. If a home wasn’t defined by stuff or space, we wondered, then what was it? We hoped that building our own, from scratch, would help us to find out.

In addition to filming the struggles and triumphs of our own year-long building process, we visited and filmed other “Tiny Housers” around the country who have downsized their lives into these free-standing homes no bigger than the average parking space. It was these conversations that taught us the most about satisfaction and quality of life. 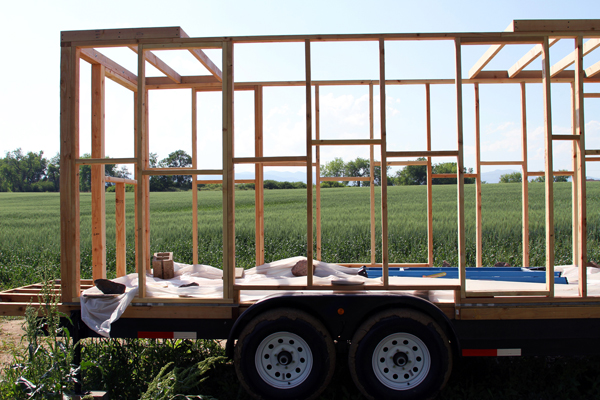 It may sound corny but it’s true and was hammered home to us again and again, with each board that we nailed into place and each interview that we filmed: the things that make up the good life—generosity, a sense of humor, gratitude—just can’t be bought in the store. 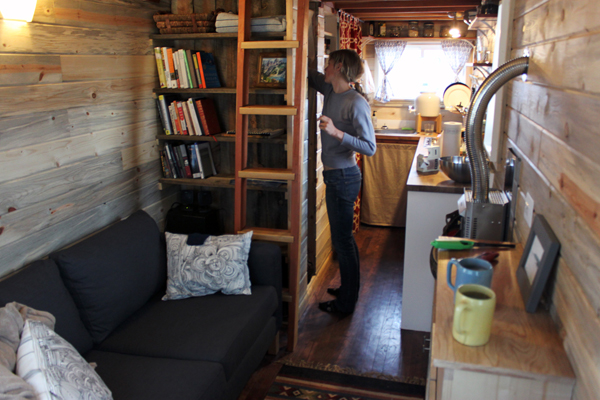 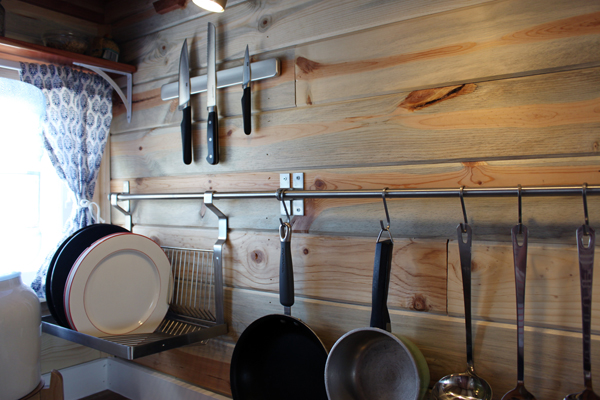 Our film, TINY: A Story About Living Small, premiered at SXSW in 2013 and went on to screen at over 40 film festivals around the globe. But it hasn’t been available to a wide audience until just this week. Within days of premiering on iTunes and on DVD, we watched as our little labor of love rocketed to the top of the iTunes charts.

For us, the film’s success is a testament to how attracted people are to the idea of living simply and finding satisfaction in daily experiences and relationships instead of just material stuff. 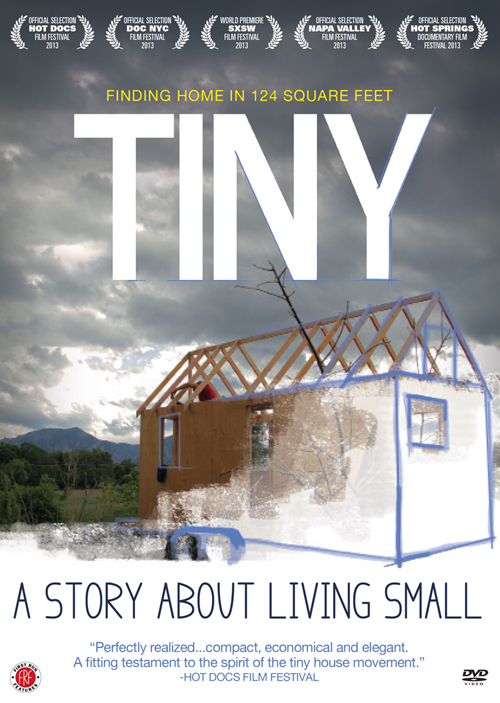 Rent or download the film on iTunes (and on iTunes in Canada too!)

Rent or download the film on Vimeo on Demand

For a glimpse of what it took to both shoot the film and figure out how to build the house as we went along, check out this selected clip from the “Behind the Scenes” featurette that appears as one of the special features on the DVD.

> How Building a Tiny House Helped Heal a Heart

Images via the author

Merete is a writer and filmmaker, and was once-upon-a-time the Managing Editor of elephant journal’s print incarnation, from 2006-2008. Today, you can find her on Twitte… Read full bio