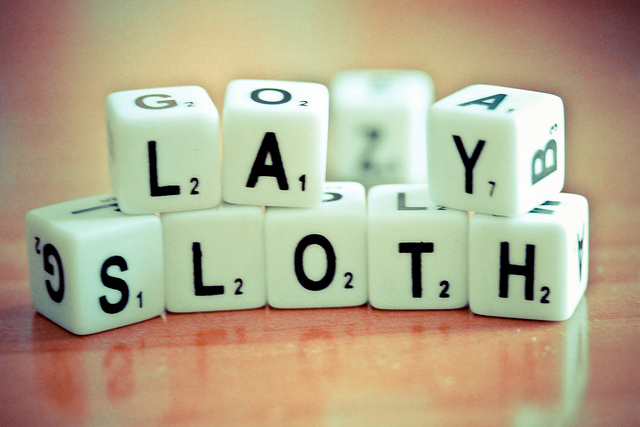 So, let’s be honest. There’s a lot of hype out there about becoming non-judgmental, and this is something that is continually spouted as a “spiritual” trait that we must aspire to.

This has been a tough one for me and I have struggled with it, time and time again and I have a sneaking suspicion that I’m not alone. Through awareness I was constantly recognizing my judgments of others’ behavior and then berating myself for it.

“I shouldn’t be judging,”

I would continually remind myself that everything “out” there was just a mirror of what was inside me. But after a lengthy time of watching myself go through this process and reminding myself of these almost-spiritual-clichés, I realized nothing was changing!

My behavior remained the same and I would get frustrated with myself to no end. So I began to recognize that I was missing an integral piece of the puzzle.

First of all, lets get really clear. We will never be free of judgment! Are you wondering if you heard me right? I thought the same thing—but fear not! Sometimes what we are taught is useful at one level of our development but becomes obsolete in another.

Judgment is a natural characteristic of the human mind; it is an inherent part of how we think. So first, open up to the freedom of allowing yourself to judge! Phew, feels better right? When I began to explore this I allowed myself the opportunity to become more deeply aware of when I was in judgment.

It became a thing of playful curiosity. Allowing it to be OK to judge helped me dis-identify with the thought patterns. I was no longer holding my judgments at arms length because the stigma of being in judgment was no longer a factor. I would watch myself judge the outer world and I gained more and more internal space—distance—that magical place where change can (and will!) happen.

As I sunk more into this, I was shocked to realize how often I was in judgment of myself!

This was definitely a challenging aspect of myself to look at. Judgment stems from our deep (and very human) sensitivity to imperfection and is therefore also incredibly rooted in victim consciousness.

I didn’t realize how much of my day was deeply anchored in playing the victim. I wanted to hide in a blanket fort away from the world (which I’m not going to lie, I may have actually done!). “Really?” I thought. Here I was believing that I was so ‘evolved’. Ha, what a joke—a very humbling one, in fact.

I had to laugh at the cosmic humor inherent in life. Just when you think you’ve got it all figured out, you can guarantee things are going to change. Needless to say, after recovering from the initial shock of this shadow surfacing in my awareness I began to work with it.

I was in a total state of identifying with my own self-judgment—my behaviors were me, there was no separation. So I let myself judge myself! I watched with a deep sense of curiosity and then a funny thing happened. I started to recognize I was being judgmental about my judgments. Again, I had to laugh. I would notice myself pushing the judgments away the same way I did when I first recognized them externally.

This is where the curiosity part really comes in. Sometimes it’s incredibly difficult to watch yourself do (and think, and feel) things you don’t want to. It became about being able to stay present through all those behaviors and patterns that I didn’t like in myself. I realized that my judgment was a way of checking out—of playing the victim—and not taking responsibility for my own life. Yep, down to the finest detail. It was all me.

And so I started to become curious about these patterns. Oh, this is me eating an entire bag of chips. “Okay neat,” I would think. “It’s interesting that I chose to do that in this moment.” By allowing and accepting what I was doing it was possible to begin seeing the self-judgments that were actually fueling the behavior.The space this creates is, well, nothing short of freeing! You can just watch yourself being you—wounds and yucky bits and all.

This has been my practice. It’s not always easy to stay present, and sometimes I’m not able to (and you bet I have watched myself be judgmental towards myself about that too!). It’s just about bringing as much awareness to my internal environment as possible. Judgment is a big one; it’s so prevalent in our everyday reality yet few of us are aware of just how deep it runs. It’s near impossible to change something about ourselves that you are in judgment of. It keeps it at arms length—as something “bad,” as a shadow that we can’t fully inhabit and integrate.

So until we can create space through curiosity, and awareness to fully embody our actions and judgments in the present moment, we will be stuck in unconscious behavior and thought loops. And let’s face it, these are prisons of our own making. I invite you to curiously explore these parts of yourself. Be playful with it! And above all, remember that you are human! It’s OK to judge. Explore where that takes you!