What Actually Happened on 9/11. ~ Michael Mark 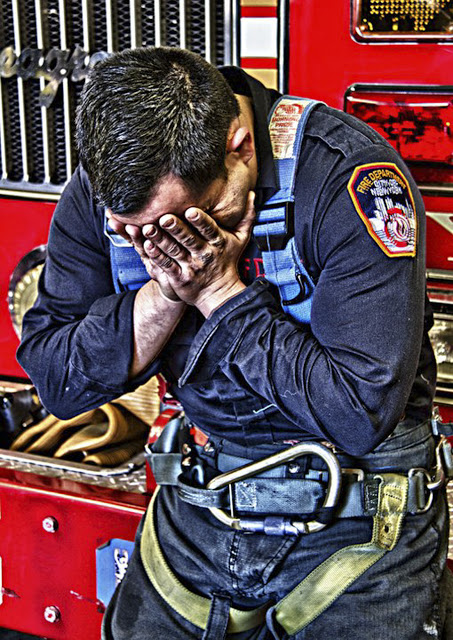 To those of you who lost loved ones in the attack on the World Trade Center and the Pentagon, here’s what happened in their final moments.

Your father was a hero. When the building shook from the blast, he did not concern himself with fear. He helped unblock an office door which had been barricaded by debris. He freed three people.

Your friend who was on the plane being hijacked recognized immediately how serious the matter was and reached to calm the shaking hand of the person in the next seat.

Your wife saw a man bleeding from his head and tore a piece from her shirt to make a bandage for him.

Your aunt helped her co-workers who could not find the exit through the smoke—they all made it. Then she went back for others.

Your nephew, who was the pilot on the plane, had only the safety of everyone on board in focus every second.

Your grandfather found a young man pinned under a fallen piece of ceiling and even when the young man said go on without me—he stayed until others heard the calls and came to help.

Your husband took on the hijackers, believing it would cost his life. He helped save hundreds of people who neither of you will ever know.

Your grandmother, who worked at the Pentagon, led hundreds who were physically stronger to a secure area, putting them before her own welfare as she always has.

Your uncle gave his water to a choking woman, who gave him God’s blessing with every floor they arrived at, arm in arm.

Your brother, who always wanted to be a policeman, knew without a doubt as he followed the cries for help up the stairs: this was the moment why.

Your sister searched her entire floor to make sure everyone was out of there before she began to make her own way down.

Your son would not let the tired woman stop. He cajoled her by telling her she reminded him of you; how you two had to meet. He even called her mom to keep her moving.

Your flight attendant daughter was forced to the back of the plane with all the others on board but stood in front of them in protective defiance; keeping herself between the terrorists and her passengers.

Your college buddy’s sense of humor kept everyone within his voice’s range smiling and moving with hope.

Your niece lent her shoulder to lean on to a man who she had seen in the elevator so many times, but whose name she never knew.

Your sister-in-law saw a man sitting in the stairwell coughing, and shared her asthma medicine. They moved on together.

Your firefighter brother-in-law helped hundreds of people out, redirecting them to clearer exits as he climbed higher and higher.

Your cousin got everyone to sing “The Long and Winding Road” as they worked their way down, making up the words they didn’t know.

Your mother’s last thoughts were the same thoughts she’s had as she lay her head down every night since you were born.

You wonder what happened. 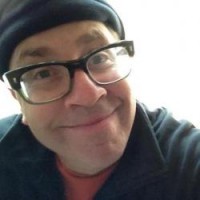