The Quote that Forever Changed my Life. 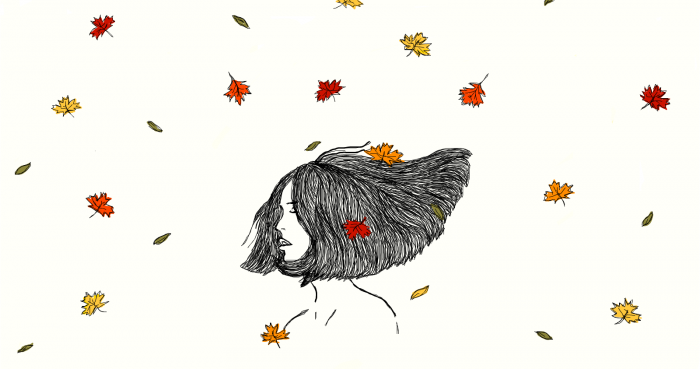 The Quote that Stopped Me in my Tracks & Woke Me Up.

I will be forever grateful to author Paulo Coelho for the way his work became interwoven with such a meaningful period of my life.

His words woke me up to a new world.

I came to Paulo Coelho reluctantly, though I couldn’t tell you why I’d hesitated.

But there he was, dotting the backpacker circuit of Southeast Asia, in nearly every guesthouse I passed through, squeezed into crammed shelves, falling apart under bamboo side tables, half-wildly torn and soggy under beer glass condensation.

See also: 10 Books to Get You On the Meditation Path.

Always in need of reading material, and craving a break from reading on my laptop, I found myself inching closer and closer to Coelho’s well-read body of work.

One by one, I started reading his books and falling into his lyrical phrasing and optimistic, oneiric spiritualism. I wouldn’t say I became hooked. It was more of a lingering, intermittent and sometimes dysfunctional relationship—and periodically, I would keep coming back for more.

Regardless of how I felt about everything I read of Coelho’s, I will be forever grateful to him for how interwoven his work became with such a meaningful period of my life. These books allowed me to get swept away in his sandy, windblown parables, and occasionally brought me, slap-in-the-face-like, back to the present moment, where I needed to confront myself.

See also: The Best Quote I’ve Ever Heard. (Ever.)

I’ll be totally honest: I can’t remember right now which book it was that struck me with this amazing quote, and I also can’t swear that it’s a direct quote and not a paraphrase. In fact, that memory is a fallible and very creative thing ties into the quote that inspired me to write this.

I do remember the book was about a man who lost the one woman he really loved and was trying to figure out how to get her back, and how to get to the bottom of who he really was, that he could have loved and lost like this.

He asked a wise person for advice and was told to forget everything, to forget his biography and just be—to discover himself in this way, in the shining light of the present moment (my interpretation).

The thought panicked him (and me, by proxy).

How can I stay myself if I willingly forget all that I was? he asked.

And he was told: the important stuff stays.

I’ve had similar fears to the man in the story. I’ve long tended to hold on to too much: too much pain, negativity, doubtful feelings…and I’ve suspected that this has led me not only headlong into life via the modes of confusion and uncertainty, but also to my slowly unfolding journey of turning this around.

During my long travels, I may not have been searching for that one person, that emblem of love and self-fulfillment, of the protagonist of this book (though maybe we always are, in a way)—but I was, without a doubt, reaching for something exciting and elusive. And I was certainly trying to be in two places at once—in the past that was always dancing on my shoulders, never far away from my deepest emotions,  and also in a long-awaited, mythical future where everything would fall beautifully together.

See also: 11 Quotes to Change your Life (a Little).

Of course, we can’t be in two places at once, any more than we can ever be back the past, or ahead in the future.

How does one really start over, though—as much as we really want to at the very core of our being – without fearing a complete annihilation of self?

When I read that the important stuff stays, it seemed too simple to hold onto, but so deeply, profoundly sensible at the same time.

Nothing of value will ever be forgotten because there’s no malevolent force out there that wants you to suffer. We make ourselves suffer. If we can only eliminate the causes of suffering—the clinging, the grasping—there might well be a treasure of stuff (we are the treasure!) there for the taking.

We need only to lighten up, literally, metaphorically, and enjoy the proverbial ride, and know that we will not be completely annihilated if we do so.

What’s left behind, we don’t need. What remains, remains. And this remainder will always be enough.

*Postscript: I’ve looked into it now, and the book is called The Zahir: A Novel of Obsession.

Pretty much my favorite Buddhist quote ever.

Bonus: The Simple Buddhist Trick to being Happy.

“My grandfather kept this quote in his wallet until he died.”