Veganism: Is it in our DNA? 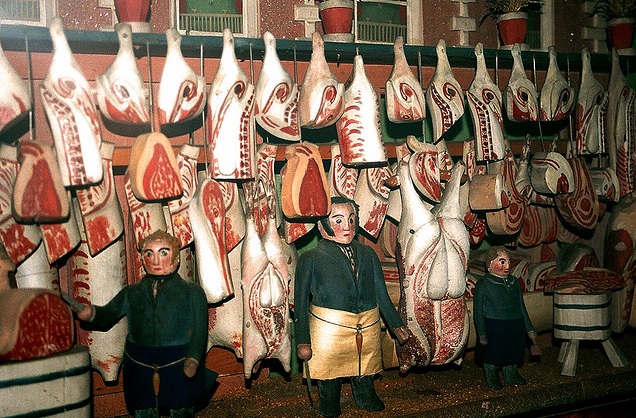 To be (Vegan) or not to be—that is the question.

My interest in veganism was piqued when I was invited to a vegan wedding.

I had never heard about the vegan diet, but after googling, I found that veganism is much more than a diet—it’s a way of life that excludes all forms of exploitation of and cruelty to animals and encompasses a reverence for life.

The wedding was unique—the bride did not wear silk and the bridegroom shunned leather because vegans stay away from any product which causes cruelty to animals. This means, as I came to know later, that vegans don’t eat fish, fowl, eggs, honey, animal milk nor its derivatives, like curd and cheese. They eschew silk, wool, leather and other animal-derived products.

Predictably, there wasn’t any cheese, ghee or milk-based sweets at the wedding—no curd, nor other dishes that one takes for granted. Instead we were served plant-based food and curd made from soya.

My question is, should we eschew all forms of animal products from our diets and life in the name of good health and ethical treatment of animals?

The Argument for Veganism:

There is a lot of literature that proves veganism to be a healthy lifestyle, and a large number of people, especially young, hip and urban, middle class, are converting to veganism.

There are also groups working tirelessly to spread this philosophy like SHARAN which holds workshops like “Pills Vs. Peas” and “On reversing Diabetes” in most metros in India like Delhi, Mumbai, Hyderabad, and Bangalore.

At the same time there are vegan restaurants, potlucks and products that can be found across the world.

Veganism, as we know—apart from shunning meat and flesh—filters out milk and any milk based products from our diet too. This is because milk, according to vegans, actually does more harm than good to humans and because the whole milk production culture is cruel and barbaric to the animals who are bred, used and abused so that humans like us can enjoy milk.

There are a number of studies that link dairy consumption to cancer, diabetes, autism, schizophrenia and many autoimmune disorders including multiple sclerosis.

Is there truth to the argument? Let’s take a look at the argument against dairy. We know that 75% of the people on our planet are lactose intolerant and don’t consume any dairy at all and if they do, they fall ill. Also that the Food and Drug Administration (FDA) allows 750 million pus cells in every liter of milk.

So vegans swear by soy milk which has fewer calories, less saturated fat, less sodium and less sugar than in a cup of cow’s milk, but it has just as much calcium and protein!

They are also very reliant on vegetables like spinach, kale, broccoli, tofu, soybeans, almonds and molasses which offer more calcium per calorie than milk.

One can say that plant-based milk is in the best interest of cows. And the evidence that dairy farms/factories account for huge amounts of carbon dioxide emissions, water contamination and land degradation is mounting. This supports the argument that going vegan is one of the best decisions we can make for our planet and for our health.

Most people with diabetes are given the same advice – to cut down carbohydrates, cut out sugars, get more exercise, and take medications or insulin yet this does not cure diabetes. In order to reverse, or solve any problem, one needs to find the cause and eliminate it. Sugar is not the cause of diabetes, so no amount of cutting of sugar and carbohydrates can reverse or cure Type 2 diabetes which is mainly the result of insulin resistance.

It has also been scientifically proven through the work of Dr. Neal Barnard, Dr. T. Colin Campbell, Dr. John McDougall, and Dr. Gabriel Cousens among others, that by eating the right foods, diabetes can not only be prevented but also effectively reversed. Their research shows that our modern lifestyle, and consumption of animal products, processed foods, high amounts of fat, may result in diabetes, and that insulin resistance is the result of accumulation of fat inside muscle cells. To reverse diabetes, all that has to be done is to minimize the amount of fat in the diet, which a vegan diet does effectively. This causes a drop in the fat inside muscle cells, resulting in increased insulin sensitivity. Now the blood sugar is automatically controlled.

The Flip side of Veganism:

Vegan and raw diets can be healthy but there are problems with them.

There are concerns with vegan diets providing enough vitamins, especially B12 and D as well as proteins, required in more quantities by pregnant women, lactating mothers and growing children.

Two recent, independent studies have increased the number of questions against veganism.

Apparently, eating meat and “cooking” our food is what made us human. Studies suggest that this is what enabled the brains of our pre-human ancestors to grow dramatically over a period of a few million years.

The core of this research brings forth the understanding that the modern human brain consumes 20 percent of the body’s energy which is twice that of other primates. Meat and cooked foods were needed to provide the necessary calorie boost to feed the growing brain.

A study, published a couple of months back in the journal “Proceedings of the National Academy of Sciences”, examined the brain sizes of several primates and the researchers concluded that the reason gorillas did not evolve into intelligent creatures was because their diets were mostly plant-based.

The second study that was published in the journal “PLoS ONE”, examined the remains of a pre-human toddler that died from malnutrition about 1.5 million years ago. Shards of a skull found in modern-day Tanzania revealed that the child had “porotic hyperostosis”, or spongy bone growth.

This is usually associated with low levels of dietary iron and vitamins B9 and B12, the result of a diet lacking animal products. The child was still around the weaning age and so probably did not consume enough nutrients directly from meat or eggs.

The finding implies that meat must have been an integral part of the pre-human diet more than a million years ago as well. The authors also explained that there is no traditional society that lives or lived as vegans, essentially because it is not possible to get vitamin B12, which is only available in animal products.

I, for one, would end the vegan debate by saying that extreme forms of both—rabid meat eating and raw veganism—can be dangerous. 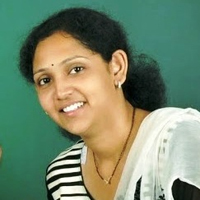