9 Ways to Be Eco-Friendly in Shared Spaces. 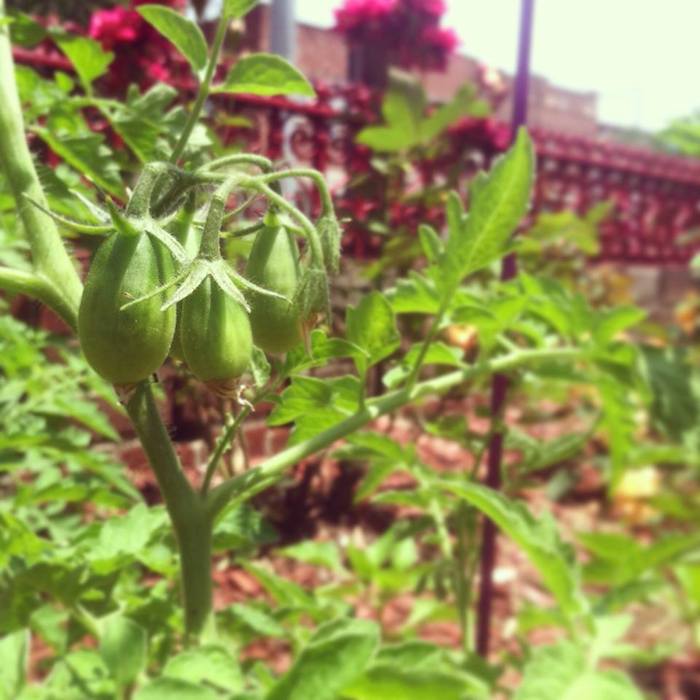 I live in New York City.

Because many people here live in small spaces, most of our carbon footprints are relatively limited.

My son and I have had something like 13 roommates in the last year. That sounds insane.

Sometimes I feel like I’m running a boarding house. Other times I wonder if it’s a hotel. But we’ve learned a lot, including how to keep being stewards of the earth in spite of the madness. It’s really just as easy to toss a bottle in the recycling bin as it is to toss it in the trash. And composting gives us a chance to watch worms and the cycle of life at work (yay, science class!).

And making time to garden gets us both outside and meeting our neighbors and contributing to the community.

I don’t own a car and I share a house with four other people—which means sharing utilities, wifi, dish soap, furniture, and refrigerator space. We keep it full so that it runs more efficiently.

We have a small front yard (in Queens) where I grow flowers and vegetables that cut down on our food expenses, make our house cozier, and help pull toxins out of the air.

We don’t own a microwave. Almost everything furnishing the house is vintage or pre-owned. There are recycling cans outside my house that are maintained by my landlord, and it’s almost too easy to use them.

Like I said, the carbon footprint is small. But like I also mentioned, I share this space with four other people who all have different schedules and habits and quirks. Here are some tips for a shared space that make it easier to lessen the environmental impact you have.

Label the ones you have inside and be okay with the fact that they won’t always be used properly. I pull recyclables out of the trash can in the kitchen almost every day. Rinse them off and move on.

My son and I use the TV/Blu-Ray/Wii more than anyone else. So I put all those things are on a power strip that I try my darndest to remember to turn off every night. Vampire electronics suck…literally. I also obsessively unplug the appliances: coffee maker, slow cooker, toaster oven, blender…there’s no reason for those to stay plugged in after being used.

I have a huge pot I grow Rainbow Chard on the patio all summer, then I move it in to sit on the radiator by the window in the winter. Not only does it look cool, but I have fresh greens all winter, even if they get a bit spindly. I have seven Chard plants that are a couple of years old because of this.

We don’t have a dishwasher, and a lot of people leave the water running while they do dishes in our farmhouse-style sink. Not me! I have a trusty pink tub that I sit in the sink and fill with hot soapy water. Then I only use a dribble at a time to rinse my dishes, I do as many as I can squeeze into the dish drainer, and I save both water and soap in the process.

I’m in the process of building a compost system that uses a few five-gallon buckets to turn my food scraps and tea leaves and coffee grounds into food for my vegetables. Right now, though, I use a huge planter that already had some potting soil and worms in it (yay, worms!). I turn the soil as much as I can every couple of days, and throw my compostables on top as I go. It sits right outside the back door on the patio, and is convenient for everyone. Though I have been known to pull things out of the garbage and add them to the pot…again, chop them up and move on.

6. Put curtains on the windows, not just blinds.

We live in a pretty old house, and the windows are drafty in the winter. The simple act of closing the curtains at night keeps the heat in and cold out more effectively than you think. It’s possible I own most of the curtains in our four(ish) bedroom house. Also, they keep the creepers from knowing you’re home.

I know, every eco-friendly list has this, but just go put one or two in your purse or backpack right now. The store will double and triple bag your things if you have to carry them seven blocks home and that’s really dumb so just have the bag in your purse at all times.

If they have food they don’t like, ask them to leave it on your shelf so you can try it before it gets thrown out. Remind them to turn off lights, unplug things, and recycle. Make the cleaning supplies for the house out of vinegar and baking soda so you know bleach fumes won’t be all up in your shower space.

I know you want to save the world. I totally am on your side. But people have habits that are hard to break. Sometimes it’s really freaking cold and opening the door to throw eggshells in a planter sounds really stupid. Do what you can with what you have, and look for other ways to make up the difference. 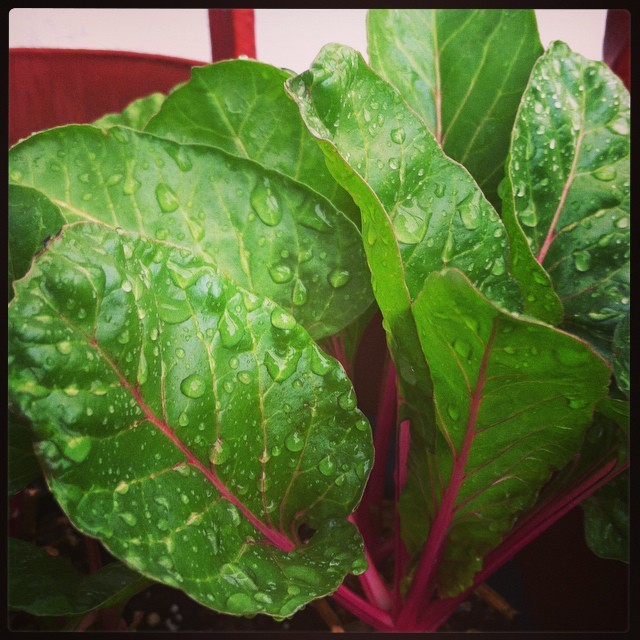 There’s a lot more we can do, currently we’re using up bottles of cleaners and shower gels former roommates have left behind instead of making our own, more environmentally friendly ones. Waste not, want not, right? They’re not ideal, but they’re free, and we recycle all the bottles when we’re done.

We can also be better about food waste, I keep forgetting to freeze my onion peels and other vegetable ends to make stock later on. And buying in bulk is difficult when we’re pressed for space and have to carry everything home from the store.

Simply taking these steps is helping us make our house into a home. It’s making our roommates more aware of their actions and habits, and it all makes a difference. If you’re sharing space like we are, first of all, bless you. Sometimes it’s rough. Hang in there, it gets better.

And secondly, keep your hearts and eyes open.

There’s always more we can do to make things better for the world around us. Good luck! 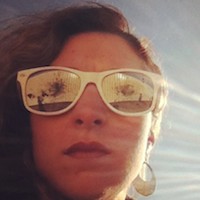