Forget being a Warrior: Why I’m Rooting for Softness Instead. 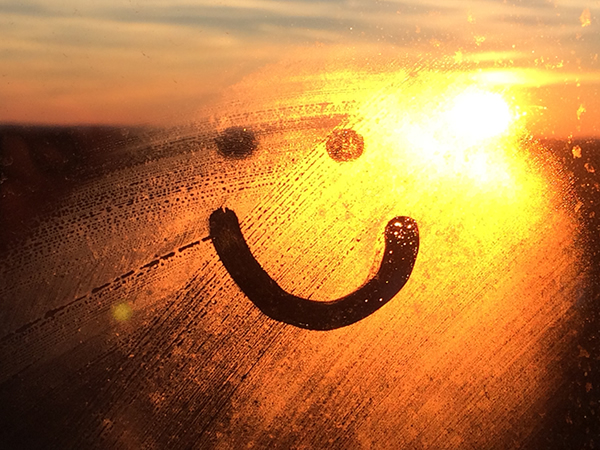 Glance around and it’s easy to see: we are under attack from warrior images and metaphors at practically every turn.

The call to arms rings in every medium, from advertising to book titles to bumper-sticker wisdom: Fight the power. Fight the disease. Fight your demons.

We’re even supposed to fight something as unresisting as dandruff.

The result of all these messages—some subtle, some not so—is a society whose collective fight-or-flight response is in overdrive. Our bodies, muscles, wits and tongues are tense and twitchy. We live ready to pounce.

Some days, when the mood dictates, we might even go looking for a fight. Too often—and perhaps without even realizing—we argue, criticize, bark orders and second guess without much regard for the deeper battle lines being drawn. Sadly, those battles are often with the ones we love most.

I, for one, am exhausted from being in constant warrior mode.

I’m drained by the expectation that I should be able to go toe-to-toe, round after round, year after year, and always come out the victor. I’m weakened by the weight of the standard-issue armor that we of the “have-it-all” generation find ourselves wearing all too often: leading the troops and standing up against the enemy at work, at home and everywhere in between.

I can’t even escape it in my yoga practice, with its multitude of Warrior poses and philosophy rich with references to various gods and goddesses of war and battle, vengeance and victory, demons and destruction.

Please don’t misinterpret this as an admonishment of ferocity or a failure to appreciate all the positive traits one can’t help but admire in a warrior—the courage and commitment, sacrifice and skill, passion and pride, unfailing focus and fierce heart.

Nor should this be mistaken as an invocation of the damsel in distress, of rolling over and letting the world have its way with you. Oh, hell no—never that. Just because I don’t want to fight doesn’t mean I don’t have some sass.

It’s just that for some of us—those, like me, who came out of the womb scrappy and insolent and practically thrusting our middle fingers at creation—fighting can be the easy way out.  What we lack is not confidence or ambition or determination, but the ability to let down our guards and instead be soft.

So while the fight might be satisfying in the moment, more difficult is the tack of diplomacy. (As Lincoln said, “A drop of honey catches more flies than a gallon of gall.”) That’s why, in this society that demands backbone and rewards victory at all costs, our struggle is to re-brand what it means to be peaceable.

Unarmed does not equal powerless, and vulnerability is not a dirty word.

It is, however, a learned behavior—one that requires all the same determination and skill as the warrior (albeit a different skill set).

Think about the nature of small children: it’s because they don’t yet know better that they fight incessantly over toys, over attention, over the smallest slight against their perceptions of what’s fair.

It’s only after a considerable amount of coaxing that they can even begin to see that they win more by letting go and sparring less, and so eventually they learn to better choose their battles.

So here’s my plea to the Gods of War and Peace:

I don’t want to be a combatant. I’ve lost the interest to push, pull, force or bully. Rather, I want to negotiate with words that heal not weapons that kill, with an open heart instead of a militant mind. Help me go about my days neither offending nor defending.

Make me an instrument of peace. Give me the courage to yield, and find glory not in won battles but in new understandings and common ground.

Don’t make me live on the battlefield anymore, where it’s “kill or be killed” and the possibility of being pierced by an arrow is ever present. I’d rather have the intuition and common sense not to step in the line of fire in the first place—because, let’s be honest, even warriors are not bulletproof. Some die in battle while many others are badly hurt, with wounds so deep they take generations to heal.

When I forget all this and am overcome by the urge to fight (as I know I will be countless times), I beg you to remind me.

Help me be brave without battling, assertive but not aggressive.

Let me be strong like a mighty tree: organic and free, in servitude to sunshine, able to bend in the breeze without breaking—and without being struck by the arrow. 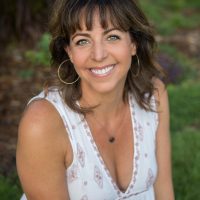 Becky Vollmer is a mom, writer and founder of You Are Not Stuck, a community that reminds the dreamer in all of us that we are lucky to have choices, we just have to be brave … Read full bio