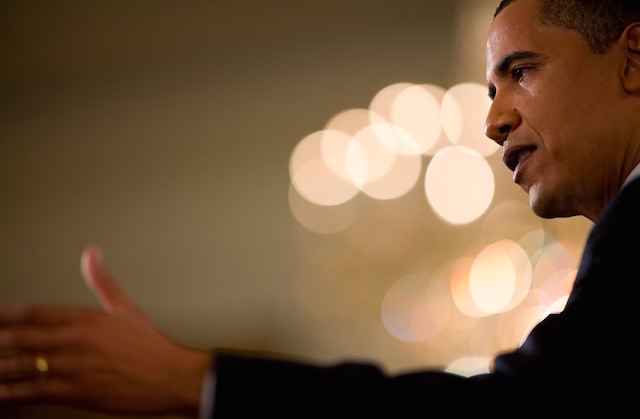 For even in the midst of such bacchanalia a multitude of values are being pursued—the maximization of pleasure, the experience of flow, the ecstasy of human bonding, the safety of full disclosure. Pursue any one of these ends to excess and it will tend to come at the expense of the others—even pleasure has a way of turning on itself.

Hence, Michel de Montaigne suggests, “we should go to the very boundaries of pleasure but take good care not to be involved beyond the point where it begins to be mingled with pain.”

If moderation even matters at the height of indulgence, it is all the more important to the affairs of daily life and the governance of states.

Moderation is always a moderating between things.

Justice is often incompatible with peace, prosperity with freedom. And it takes wisdom to navigate the trade offs. Without this moderation between values we can sacrifice not only this or that value but happiness itself. John Stuart Mill narrowed the pursuit of happiness down to two primary and seemingly opposite objectives, stimulation and tranquility.

While some may favor either the tranquil or the passive life, both tend to become unbearable when pursued in excess. In this way moderation helps us to not only account for a diversity of the good things in life, it also helps us fine tune the balance.

Extremism might best be thought of as the pursuit of a single objective at the expense of all others.

It is in this way the opposite of moderation. Extremists tend to destroy everything in pursuit of a single thing—and Hamas serves as a good illustration. Hamas rules over the Palestinian Gaza Strip, where 80 percent of its inhabitants are descendants of the refugees of Israel’s ethnic cleansing of 1948, what the Palestinians call the Nakba.

While Hamas has been far more responsive to public opinion than most people acknowledge and many of its leaders have expressed a willingness to compromise, Hamas has set as its ultimate goal the destruction of Israel. Since the Palestinians who were removed from Israel in 1948 were robbed of their property and forced into one of the most densely populated places on the planet, there is a certain justice to their claim.

But as Cicero once noted, “extreme justice is injustice.”

Hamas’s pursuit of justice has played a large role in the society they govern falling apart from within and being torn apart from without. For they have focused on extreme justice at the expense of peace and prosperity. And this has played some role in Israel’s repeated attacks, which have proved so crippling.

President Obama made this point saliently when his 2008 opponent, Senator McCain, suggested they temporarily suspend campaigning at the height of the financial crisis. Obama responded quite simply that a President must be able to do more than one thing at a time. The President of any organization must moderate among multiple ends.

If Obama crosses the Israel lobby he risks immigration reform; if he pursues immigration reform, climate legislation may suffer. The decision to sacrifice one good in pursuit of another is in this way a moral decision, yet it is paradoxically corrupting.

These are neither values nor goals but rather interests, and moderating between them is just another word for corruption.

What America needs is not corrupt centrists moderating among the powers that be but more political geniuses that can maximize the pursuit of multiple goals simultaneously.

Moderation is largely a process of weighing values and this requires certain virtues.

The moderate individual must remain relatively unmoved in the midst of multiple and conflicting emotions. She must see more broadly, feel more deeply and all too often hold herself back from pursuing any one end. There is a dignity involved in this sort of moderation and a tolerance that can allow things to fall into their proper places, making the moderate a sort of center through the raging storms of life. But there is a drawback to moderation, which is that it can become stultifying.

Taking each thing in its turn requires patience. But some of the best things in life are accomplished with passion. It is not enough to say, in the words of Emerson, “moderation in all things, especially moderation.” For the claustrophobia that often accompanies moderation in so many things can result in a repression that ultimately proves explosive. Moderation can, in other words, breed extremism.

It is easy to imagine something like this happening in the world of Islam today. Islamic societies are in many ways fundamentally moderate.

In my experience they are generally warm and welcoming, gracious and respectful. And their members seem keenly aware of the multiple human goods to which they must attend. It is this hidden beauty that is all too often missed by the Western media.

And perhaps it has something to do with the fact that, as the anthropologist Ernst Gellner suggests, Islam arose not through a civilization but rather as a civilization.

Islam is unusually well suited for addressing multiple human goods within a coherent social structure. If this is correct, though, then breaking out of its dominant paradigm could prove unusually difficult. Islamic states have a long history of being colonized, and they tend to consist of largely young and unemployed populations.

So there are many reasons for them to become explosive. But the lack of acceptable releases from everyday tensions and stresses seems to be one of the most pressing. Whereas my Nigerian friends seem largely adjusted to their circumstances, most of my friends in Islamic societies appear to want out. And this seems to have something to do with a feeling of suffocation.

Moderation is in many ways inherently conservative, but it can inspire the flourishing of a broadly liberal spirit.

Moderation is simply a necessary component to the good life and the sooner we recognize that the more quickly we can get on to applying it with wisdom.

Strike one for moderate Islam! Whoo!