The Purity of Lineage in the Buddhist Tradition. 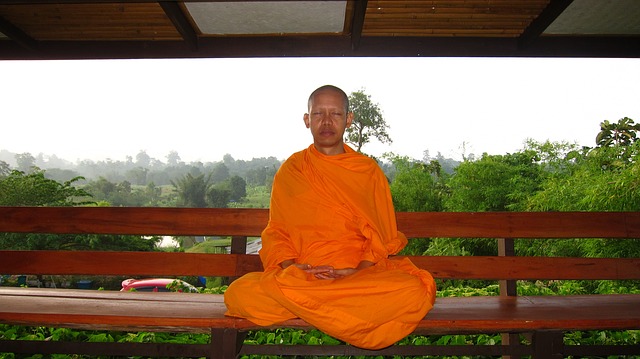 The example of an enlightened master can bring inner and outer peace to the world.

This is because diligence and spiritual energy is refined to its greatest level as it works through the mind and body of the master. It is the expression and function of ultimate reality, enlightenment and it affects everyone who encounters it.

1) An effective method for turning inward that is maintained and does not deviate from the original enlightened message of the founder of the lineage. The founder represents the Buddha as well as Patriarchs, Ancestors and Masters. The deluded ego is not able to poison this pure transmission.

2) Once enlightenment is attained, it remains pure according to the lineage. If a lineage is good and if the leaders haven’t deviated from wisdom, then it will express enlightenment, free from the influence of greed, hatred and delusion. If the lineage is working correctly, then compassion and wisdom will manifest.

The Buddha and others warned about the negative effects a corrupt lineage could cause.

For Buddhism to be effective in the world, its traditions must clearly be understood for exactly what they represent. Buddhist tradition is a tried and tested method of attaining enlightenment through psychological development. Buddhism is clearly defined by the Buddha (and his enlightened followers) in many texts, even though the true essence of Buddhism is not limited to any written word.

The teaching is clear in both the sutras and natural phenomena of the world—the two are not different, even though they are distinct. The Buddha revealed enlightenment and the Patriarchs, Ancestors and Masters act as functionaries of this advanced state.

I encourage all Buddhists to look within with diligence and to question everything, including their own practice and lineage. I encourage deep internal practice so that enlightenment can be discovered. This discovery will give rise to a powerful enlightened energy that we can spread. In this way Buddhist practice can be preserved, strengthened and passed on to others.

Love elephant and want to go steady?
Sign up for our (curated) daily and weekly newsletters!