The True Gift of Pain. 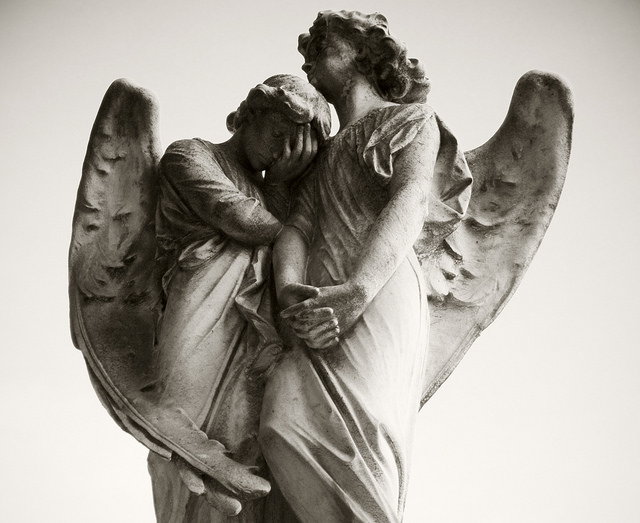 Here it is again.

The pain that I know so well through various surgeries. And for a time, I was finding myself still on the prowl for the dog beneath the poop. You all know the story of the kid who gets excited when he sees this big poop and says, there must be a dog underneath.

If I were to reverse the dog to God, that’s what I am always looking for, the spiritual gift underneath the pain. What I have found is that pain itself is the gift if I can meet it with acceptance and peace.

12 years ago, when I was undergoing chemotherapy and then heart surgery, I was on the lookout for my spiritual gifts. If anybody deserved them, I did. In fact, I picked them out myself.

I first thought my gift was to have freedom from a long time food addiction.

In the time prior to my illness, whenever I had dessert, I would start binging. But this time, in what I thought was my new gift from God, I could just have that one slice of whatever was offered. The transformation had happened—freedom from food addiction was my gift from God. (What I was later to find out was that because of the pain I was enduring, I had just reached a formerly agreed upon, if unconscious, level of pain and binging would have blasted it out of the park.)

The other gift I thought I received was the gift of compassion. Nobody had more compassion than me except perhaps some really enlightened liberated person. I really didn’t understand for the first time why I was getting so much sympathy because I had cancer when everybody else seemed to be suffering too.

Six weeks after I stopped doing chemo I found myself face down in a quart of bear claw ice cream residing in some kind person’s refrigerator. Oh yes, the compassion was also short lived. When somebody stepped on a psychological toe of mine, my reaction came out in full force.

I have come to realize that pain is a gift in itself.

It’s the gift of becoming real for a time. I don’t have the energy to present a false self—kind of what-you-see-is-what-you-get. Caveat is that you might lose some friend because suddenly your bullshitometer is working really well.

Many have problems with being in the presence of someone’s pain and will want to make us laugh or talk about endless possibilities available after the trauma. But we don’t really want to hear that either and God bless them for that effort. We just want a friend for the moment who can support us with their stillness in coming to peace and acceptance with whatever is happening.

If we’re lucky, for a time, we get to take off a piece of our ego.

Our vulnerability then allows a glimpse of the self that lies beneath.

While I didn’t become the normal eater or the compassionate Buddha my ego hoped for, a vista did open that I walked through for a while. I had to go a little further, though, towards accepting the true gift of pain, which is peace and acceptance of the moment.

The Gift of Presence.