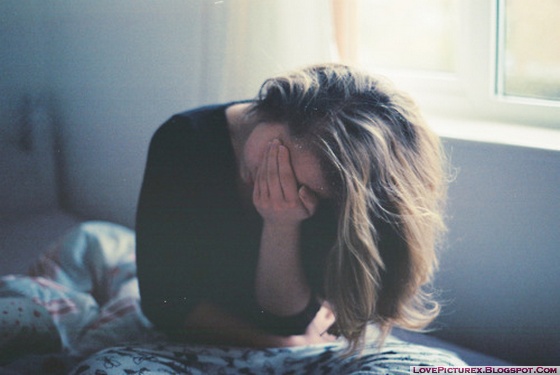 As a survivor of sexual assault, I have always had a difficult relationship to sex and my own sexuality.

I am unsure if this is directly related to my first non-consensual sexual experience or if I have internalized the societal messages that sex is wrong to the extent that I believe them to be true.

I have had many confusing sexual experiences that I do not want to define as rape or assault. I do not know how to label these experiences or where they fall in the realm of sexual relations. While I would not categorize them as assault, they also do not make me feel happy or safe.

I have spoke with others—both men and women, both survivors and non-survivors—who have explicated similar sexual experiences. As an avid feminist, I am involved in many inter-campus dialogues regarding sexual assault, rape and sexuality. There is an increasingly widespread argument that there is no such thing as grey area sexual experiences. That rape is rape and there are only black or white experiences of consent or lack of consent.

While I understand that this line of reasoning is rooted in the idea that many people will blame victims or deny the validity of their rape, I also don’t support the notion that anyone who experiences a sexual relation they don’t necessary condone emotionally, physically, mentally or spiritually, should only be urged to call it rape.

For example, once I slept with a man who was very respectful and made sure I felt safe. But when he left, I felt as though I had been stabbed. I couldn’t cope. I couldn’t think about the fact that I had just had sex. I felt confused and afraid but I didn’t feel raped. I didn’t know what language to use to depict my experience.

When I talked about this experience with a few close friends, they all asked me whether or not the experience was consensual or not. But in my mind, that was never the problem. I wanted to talk about how regardless of what it was, it made me feel shameful and dirty and broken. But I didn’t feel as though I could voice those opinions. I felt as though I was detracting from the voices of others.  After my friends and I determined it was not rape, the topic was dropped.

And I am not saying someone who defines a similar experience as rape is wrong, I am just saying that there should be space for people to choose to define what they experience instead of being forced to label it into a box of rape or not. Indeed, the people arguing for open gender identification cannot see sexual relations on a similar spectrum.

I have had many sexual experiences, some good, some bad and some blurry. I am not arguing that these grey stories are not troubling. I am advocating that they shouldn’t be forced into the headline of rape or assault. The rejection of this term is induced by a society that does not allow space for sexuality or sexual relations to be safely discussed without being defined for the person.

Many times I went searching for a space to voice my views regarding the sex that I couldn’t define.  But I never found a space to do so. The feminists told me I was assaulted while the patriarchy told me I was fine. I wanted so badly to understand that there was a grey space where I could feel these conflicting emotions without being forced to define them as solely assault or consent.

Slowly, I have begun to talk about my “50 shades of grey sex” and the conversations I’ve had have astonished me. Almost all of the people I’ve spoken with can relate to—and even have their own story about—grey sexual relations. And these people felt similarly to me that they did not want to define their experiences as rape or assault but that they still felt dirty and confused afterwards.

I realized that I am not alone. In fact, these stories are so common that it appears as though almost everyone I’ve spoken with can personally relate to what I am describing. These conversations have enabled me to feel less alone and more open to sharing and discussing.

We are not always victims or survivors but we are all humans with intricate, sometimes perplexing relationships to our own sexuality. Yet solidarity enabled us to feel less alone and understand that the “50 shades of grey sex” are valid and, in fact, deserve the space to be talked about openly.

What every Sexual Abuse Survivor Wants You to Know. 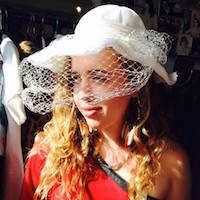