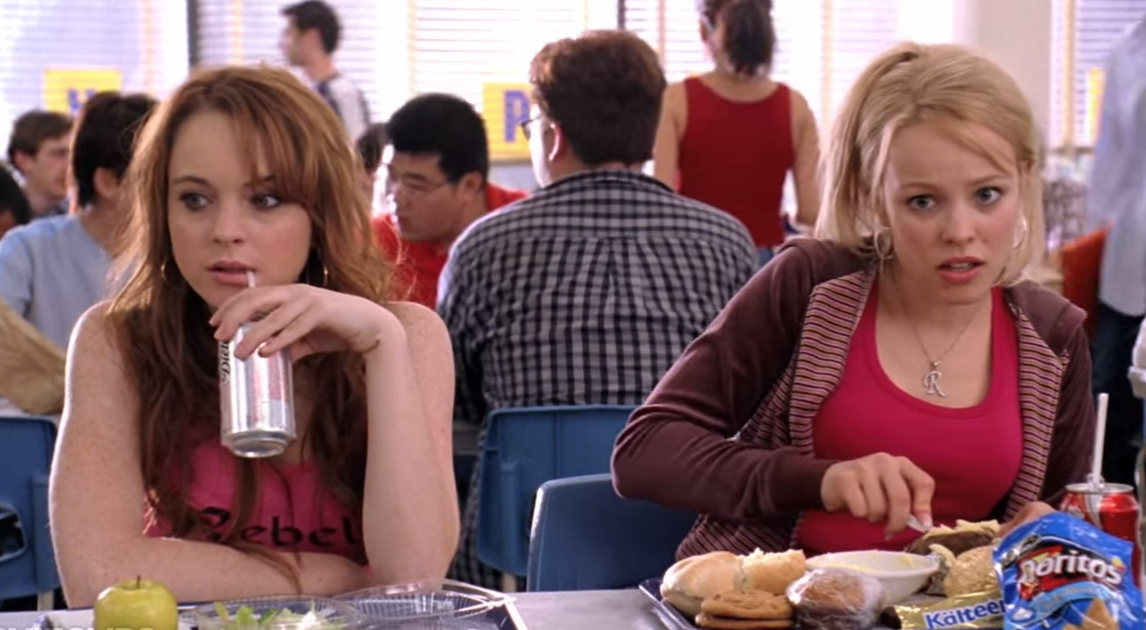 The first time I remember it happening I was in middle school.

I was the product of a twice broken home, the second time more traumatic than the first.

The second time my mother was married to a man who seemed to enjoy beating the crap out of us whenever the mood struck. When she left him, she left with nothing.

I would say we were on the poor side. I can recall countless nights eating scrambled eggs for dinner because that’s all there was in the house and although I longed to shop at all the cool stores in the mall, my clothes were mostly just the basics, the essentials.

So the first time a group of girls walked up to me and began bullying me I was horrified (I didn’t know this was what it was called). I remember the details as if it happened yesterday. She was the popular kid and she had a pack of other wanna-bes following her. She walked up to me with her sheep and plucked the shoulder of my shirt between her thumb and forefinger and said with a snort and a smirk:

“Didn’t you wear this last week?”

I was oblivious as to why this comment made me feel so bad inside. I knew she wasn’t implying it as a good thing. I felt immediate shame at my clothes, my situation, and anger towards my mother for not being able to afford nicer things that would obliterate this scrutiny and finally I settled on anger.

I struck her, without hesitation.

It was all I knew.

Of course, that landed me a suspension and I remember being protective of my mother even in my anger and not wanting to cause her any hurt or pain over our financial situation, so I lied about why I had hit this girl.
In high school I had moved from sunny south Florida to a little town in Midlothian, Virginia and I was the surfer girl transplant, blonde hair, green eyes, tan skin.

I never wore makeup because I was always at the beach. I was placed among the Kelly Bundy look-a-likes, with their heavy eye makeup, teased hair and skirts with pumps. I was an 80’s child. I was singled out for not wearing 20 pounds of make-up and teasing my hair.

Girls would walk behind me in the hall way whispering “plain-jane.” I caved to the pressure and allowed a group of girls who did see fit to befriend me to make me over into one of them and the harassment stopped.

I was lucky to find my voice soon after that. I ditched the hairspray and embraced my differences. I surrounded myself with other women who had done the same. I found my strength and over the years became comfortable in my skin despite my circumstances and felt that I was made of Teflon. I know my value and worth as a human being and am learning to be content with the shell I occupy. And let me tell you, this shell has been through a lot.

My body has been a constant external reflection of what was going on internally. I have battled anorexia and bulimia. I have been the victim of a childhood riddled with abuse. I have survived breast cancer, uterine cancer and being struck by a truck as a pedestrian.

I have had over 15 surgeries relating to cancer, I have been temporarily blind.

My body is the road map of my life. And I struggle every day to love it. Every single day. So as an adult recently when I received emails attempting to bully me over my appearance by grown women, I was…shocked. You see, I don’t surround myself with those types of women. I never have.

The people in my life come in all shapes and sizes and we empower each other in our uniqueness. I feel the only women who look down on others appearances must be coming from such a place of insecurity that instead of provoking anger, it evokes an emotion of sadness and disappointment. I couldn’t believe that someone would go out of their way to tell me my hair was thin and that I needed extensions after they viewed a picture of me online.

This is the head of hair that I as a cancer survivor, as someone who starved my body and exercised it to the point of passing out and multiple trips under anesthesia have left me with. No, it is not full and thick and luxurious. It’s what I have to work with and yes, at times it is a source of insecurity with me so when I read those words; I was taken instantly back to that hallway in middle school.

I felt the catch in my breath, the rapid quickening of my heartbeat; I felt a flash of shame and instantly cursed all that I had been through that has left me with this, the most visible sign of my internal battleground and then that wall of anger hit.

Are we still bullying as adults? Is this juvenile practice still going on? Is there a need to have a pecking order? Are there still women who feel the need to insult other women on their physical appearance? Really?  Really?

And then I felt shame and pity toward this person because I imagined what it must be like to live inside the mind of another that feels it necessary to seek out someone for the sole purpose of slinging insults and negativity.  I never want to be her.

I will never be the kind of woman that deconstructs another. It’s appalling. It infuriated me.

I was finally able to articulate as an adult what I could never understand as an adolescent. Bullying is rampant and comes in many forms. Words have the ability to cut to the core of an individual and magnify insecurities .I imagine with the implementation of social media how much easier it is for people to spew their hate-filled propaganda.

We as women have such a disadvantage when it comes to the expectations that we place on ourselves, that society places upon us…not only in life as mothers, co-workers, as business owners, entrepreneurs, teachers, sisters, daughters but in appearance. The bar is set so ridiculously high and we are taught early on that we are in competition with each other. And it is further perpetuated when we level insults at one another over something as petty and insignificant as hair, or weight, or clothing choices.

I want to empower other woman to makes choices that are organic for them, to not cave to the pressure and give in as I did in high school. I want woman to have a voice for one another. We already have it so hard, why make it harder on each other?

The next time you look at another woman and you want to pass some form of judgment on her, take a good hard look in the mirror and ask yourself,

How is tearing down another building you up?

Don’t be that woman. There is nothing attractive about it. It is far more beautiful to be a woman confident enough to encourage or to just be silent.
Remember when your mother said  “If you don’t have anything nice to say, don’t say it all”?

The art of silence is underrated. Teach your daughters the value of other women.

It starts with you.

Why does a bully Bully? 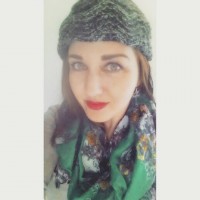