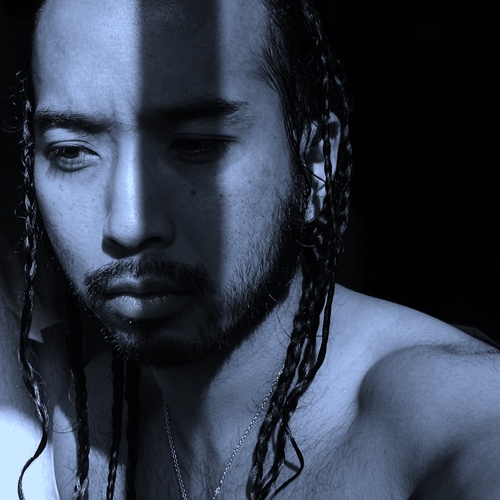 Many of you have jobs.

And if you have a job, at some point you may lose one due to termination or layoffs. The liquor industry often sees a spike in sales that day. The conditioned mind also tends to be garrulous at such times. It can cement your psychology and say things like, “This never happens to bad people,” or “This is what you get for being who you are.” It can tell you that there is no way to un-fuck this tragedy.

Gloomy topic? It depends on how you metabolize it. In American culture, we commonly avoid discussing death—of our bodies and of our jobs—when it’s much healthier to talk about eventualities. As the Dalai Lama said in an interview with ABC, the fear of death is unnecessary: “Death is part of our life…so death means [we] change our clothes. Clothes become old [and] then [the] time comes [to] change [them].”

That’s why I’m writing this—to tell you that a job loss isn’t the end of the story. It’s just a new arc in the narrative. I know this because I was excommunicated from one of the highest circulated art magazines in the U.S.

1. Allow yourself to be angry.

Personally, I was orphaned without announcement after supplying a year and a half of free content to a well-known arts magazine. Rather than acknowledging I was hurt, I focused on the fact that it was expected for this industry, because years of experience had conditioned me. I wrote on my blog that “divorces happen like so in journalism—no eye contact from publishers, no parting words to copy-edit.”

2. After you’ve accepted your anger, you can transform it.

But you can’t transform it a moment sooner. As my girlfriend reminded me, “First comes acceptance. Then comes transformation.”

A month ago, I felt envy that a friend had a more enjoyable writing assignment than mine. I quickly tossed aside that feeling and told myself to behave more selflessly, to applaud the person and move on. My girlfriend raised the concern that in my hurry to do the appropriate thing I might have dismissed that part of myself that felt envy. And if I dismissed that part of myself, then I didn’t accept all of myself. Yes, I quite love this woman.

So I welcomed this intrinsic aspect of myself, then transformed it into a wake-up call.

I woke up to the fact that I hadn’t been writing projects I was pleased with, so my displeasure had gotten buried deeper until it erupted as envy. I knew the feeling wasn’t about the other writer who is my friend. It was about my stagnation. I soon began writing more in alignment with what suited me.

When you have accepted your envy, your anger or any emotion, then you can transform it in a way that serves your passions. You can become mindful of what you have forgotten or neglected. Anger doesn’t have to lead to resentment. You can recycle that energy into something constructive.

So perhaps your workplace explained why you’re no longer there. Or perhaps the company just told you it’s over and that’s all—no explanation. In either case, you may question if the company lacks compassion, and you may even imagine some answers.

But the reality is you may not know how the company made its decision, so the most useful thing to do is to keep going forward. Make a new career. Or make new choices in the same career. Binary statements that they’ve done something wrong or you’ve done something wrong have little long-term benefit, since they pave the path to judging yourself and others.

4. You may have lost your job, but you may have gained people who believe in you.

When I lost my freelance gig I had to internalize the fact that because I was no longer contributing articles, I was no longer reaching hundreds of thousands of readers.

But before my social network was severed, I put in the time to message every Facebook user who liked my articles from that publication and asked if they would be my Facebook friend. The result? The ones who said yes are the ones who still care about my well-being and my vocation as a fiction writer.

For example, I visited a friend in Portland last year and she showed me around her school, Pacific Northwest College of Art (PNCA). A few years ago, another friend from New Orleans visited Los Angeles, and we got drinks at a karaoke bar. A year before that, another friend and her partner traveled from Denver and stayed in my living room for a few days. And then there’s a woman who lives in Missouri. We’ve never met, but we’ve been in touch for five years, and I named a character in my novel People Without Names after her.

These are friends I never could have known had it not been for my articles. They’re the kind of friends you might have too, if you create the same connection with coworkers and clients around you even after a job loss.

5. How you do one thing is how you do everything.

You can hopefully see now that how you process a breakup in the working world is how you process any breakup. It is how you accept your anger, how you accept being human, how you accept all natural phenomena—how a leaf never lands in the wrong place, how the moon always follows you. It is really about the process and not about the goal of getting something or getting over something. Those are impermanent because they are states of being, and you are changing moment to moment. The process however is an approach. You always have it yet it is not yours to possess, which is a paradox the Tao Te Ching poeticizes. And that means you can never lose this one job—the job of being free from your conditioned mind, the job of making new choices, the job you’re already working by reading this article.

8 Steps to get Moving After a Job Loss.

How I Quit My Job to Find My Life’s Work. 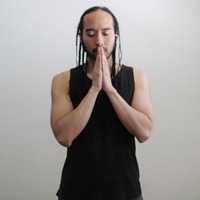