I am a Straight Woman who Fell in Love with a Transgender Woman. 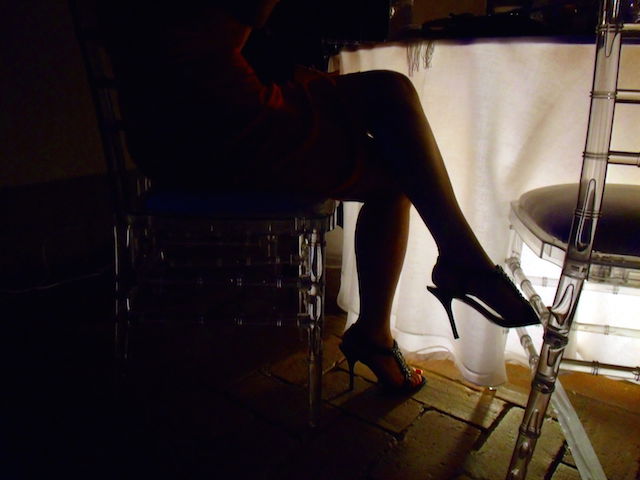 For obvious reasons, the names have all been changed and this is being offered as an inspiring/mindful story, not a work of journalism. ~ ed.

This is truth I thought I’d keep to myself.

But as the media is abuzz with all things “trans” these days, I can’t hide it any longer.

When you first see me, you will notice a quintessential “cisgender” woman. I am in my twenties. I grew up in a Christian household—Baptist, to be exact—and attended Christian schools for a good part of my life. I sometimes wear pink, have a soft voice, have purchased the book Weetzie Bat a few times and have more Chanel lipsticks than I can count. I am also a single mother. I identify as straight, having dated men all my life, including men in the military.

Just a few months ago, I was at a time in my life when I wasn’t seeking a relationship, until a young, handsome, brilliant medical doctor came into my life.

He had an unusually astute mind and an analytical way of thinking that was immediately noticed by academia in adolescence. It seemed like he had it all, with more honors and recognition than most people I knew had ever achieved in their entire lives. He was tall, had very typical masculine physical features, and a deep, commanding voice—the image of a pure alpha male.

I was introduced to “Vanessa.”

Vanessa had a great smile, was confident, loved wearing dresses, loved taking care of children, and wanted so badly to have a pedicure with me. In all her selfies, she shined and struck a pose, her long black hair glimmering in front of the camera lens. She was down-to-earth, affectionate and showed no ego about her job whatsoever.

Her male self, on the other hand, was extremely depressed, even suicidal sometimes. In photos, his eyes were so sad looking; he looked like he was going to cry, even when he wore the flashiest custom-fitted suit. This male self was what the world knew, and what her conservative family wanted and accepted. It did not help that her parents had arrived in America from a country whose culture included a strict, traditional, even patriarchal view of gender. It did not even matter that she grew up in Los Angeles—her family ruled with an iron fist, and so did the culture she was a part of.

Despite all the awards that constantly put her male self in the spotlight, Vanessa never bragged about them to me, and was deeply unhappy. What made her happy was thinking about being a woman and having a family of her own. However, she told me she could never live as a woman because she did not want her family and community to reject her.

It was even more frustrating that she was only attracted to women—and finding a woman who could accept her real identity was generally a challenge for her.

Vanessa is not alone in her struggle. There are many transwomen who are still transitioning and who still want a wife, lamenting about not finding that one woman who will accept them for who they are.

On the other hand, it is still rare on the internet to find cisgender women like myself, especially those who are generally straight, who are actively open about dating those who identify as “crossdressers” or even those who claim to be entirely transgender.

But, I was in Vanessa’s life. I was not put off by her feminine side at all—I was in love with her real her and not the false image she was forced to project. I wanted to get to know the real her. She was the first romantic interest I could be my true self around. And as someone who survived an abusive relationship prior, it was a relief to find someone who loved my poetry and who encouraged me in my writing—that, and it didn’t hurt that she had great taste in clothes and art.

But our connection was more than just the superficial, fun things—we had a deep connection, finished each other’s sentences and quickly understood each other without fighting.

Sadly, though, just a few days after confessing that she was in love with me, the depression and the need to hide got the better of her, and our communication abruptly stopped. I was heartbroken. I had never been in love like this before.

What I didn’t understand right away, though, was how deep her struggles were—the fierce internal fight that was raging within her every day. I miss Vanessa desperately these days. I want her to know that the door is still open, and that if she ever needs someone who really loves her, I’m still here. But I respect her space, and know that she needs to find herself, find her home. It is not an end, but a journey.

I can only hope that women like Vanessa will no longer be afraid, that they find that support group of family and friends that they need so badly. The Caitlyn Jenners of this world are paving the way for transmen and transwomen to free themselves, but the journey has barely begun. Their suicide rate is still astonishingly high.

What can we do as an entire community to make sure that they can grow up to be healthy and live happy lives? They are not isolated from us—for many of us they are our parents, our children, our co-workers, our neighbors, our friends and our lovers.

It is understandable that those of a different generation or who were raised with certain beliefs would be totally closed to the idea of a person being transgender, but we must not stop educating. We should not let ignorance and historical views take over the narrative.

It is time to bring an end to false myths.

Facts, along with personal stories, can help change some peoples’ minds. A lot of scientific research, for instance, shows that being transgender is clearly physiological, and there are documented differences between a typical cisgender brain and a transgender brain. In short, a person feeling like he/she was born in the wrong body is not something merely psychological or imagined—it is true, and it is very real, even in a physical sense. The media, especially with social networking, is the best way to spread the word.

According to statistics online, an estimated 41 percent of those who are transgender have attempted suicide. This number is astonishing, and there needs to be more awareness about this. Depression is still somewhat stigmatized, and is a condition many transgender people have. Not only should there more support systems out there for transgender people to turn to (and yes, there are already many), but the societal view on depression needs to evolve as well. Depression is a condition that should be not feared or seen as “sick,” but one to confront and to overcome with compassion.

Another way to help those who are transgender is to simply be a friend.

Be a listener—even talking to someone, accepting him/her for who he/she is, and letting that person open up is a big deal, more than we could ever know. That is the most important thing, and will build a true honest friendship you can have for life.

A Tribe of their Own: Transgender Identities in the Media.

Everyone is Missing the Point about Caitlyn Jenner. 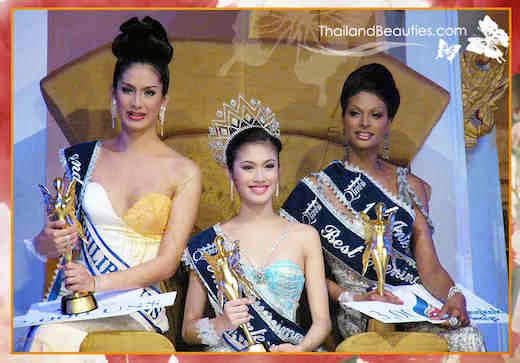