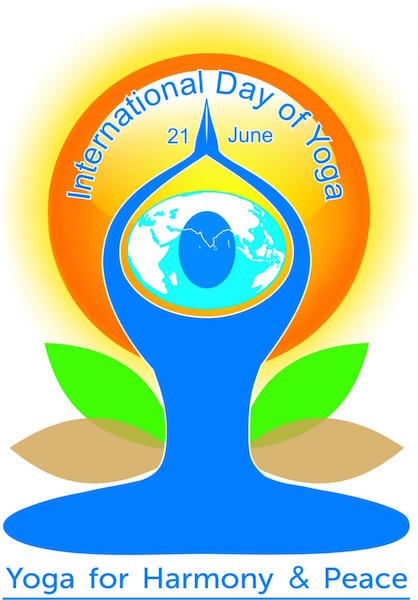 This declaration was made after the Indian Prime Minister Narendra Modi in his speech at the UN on 27 Sept 2014 in New York, called for the same, wherein he stated:

“Yoga is an invaluable gift of India’s ancient tradition. It embodies unity of mind and body; thought and action; restraint and fulfillment; harmony between man and nature; a holistic approach to health and well-being. It is not about exercise but to discover the sense of oneness within you, the world and the nature. By changing our lifestyle and creating consciousness, it can help us deal with climate change. Let us work towards adopting an International Yoga Day.”

This call was backed by countless nations all over the world, and in less than 90 days, it was declared as a World Yoga Day. A truly apt call by the Indian head of state, who himself is a staunch practitioner of the 10,000+ year old tradition.

But, what exactly is Yoga?

A form of exercise?

A form of prayer?

A cult? A religion? An addiction?

None of the above.

Yoga, the Sanskrit word for “union,” has its roots in the east, in the Indian subcontinent, and is a part of the Vedic philosophies. A union of the body with the mind, mind with the soul. (And if you don’t believe in the soul, that’s perfectly okay; Yoga still means the union of the body and mind.)

The human body has a left side and a right side (physically); a masculine side and a feminine side.

A sun (energetic) side and a moon (calming) side.

An Ida side and a Pingala side.

A yin side and a yang side.

Yoga is the union of, the harmonizing, balancing of these polarities within ourselves.

You can choose to believe any one of the above you like.You see, the Yogic philosophy is pretty chilled out about your thought process that way, so long as your ultimate goal and your path to get there is fair and harmless.

Or, maybe think about yoga as balancing your love for a pumpkin crème brulee with a love for hitting the yoga mat/gym/spinning class/jogging at the park at the break of each dawn.

Yoga is knowing that you’re spending on a pair of Lululemon yoga pants because you want it, and not because it’s the latest fad.

Yoga is the teacher not teaching a headstand in a Vinyasa class at 7:30 p.m. even though her brain is twitching to (instead leaving it for an early morning class). Yoga is replacing a Matsyendrasana with a Marichyasana to make the class inclusive for a big yogi.

Yoga is about attuning yourself with that tiny little sound in your head, with that gut feeling inside your stomach. Truly listening to it and doing what is right for you, rather than just following the herd.

Yoga is about learning how to use your breath, your “Prana,” to guide you in every asana on your mat, and in every step of your life off the mat. It is about knowing when you are ready for a new responsibility at work. Knowing that it is time to let go of a relationship that no longer serves you.

Yoga is thus union of the self (yourself) with the higher Self. This higher Self is referred to as true wisdom, intuitive knowledge, or simply union with God. Who cares what you want to call it, they all mean the same any way!

Yoga is unity. The bringing together of a one flexible girl who can bend backwards into Chakrasana with an 85-year-old doing a modified Surya Namaskar in his wheelchair. Bringing a mischievous six-year-old to stand still for two seconds in a Vrkshasana (Tree pose) and at the same time bringing an autistic child to move his arms and legs in the same flow as his teacher.

Yoga is life. Yoga is a way of life.

Why then, is Yoga being called a cult, a religion by many?

America, which is inarguably the present-day world’s largest marketer of yoga in the form of its $27 billion industry, has its share of misdemeanors and controversies. Yoga being taught to school kids is being challenged in courts; there are dope yoga classes, even!

Back in its home, the first ever #YogaDay is being celebrated all across India and the day is supported by 177 nations across the globe, from Fiji to Taiwan, from Pakistan (yes!) to Argentina. But a bunch of let’s say, “groups,” are opposing this move, calling it against their faith.

Alas! Can’t we all get together and just breathe? Why does everything have to be about dividing one another? Are we so insecure and fragile in our faiths that we feel one Warrior or one Surya Namaskar (without a Sanskrit chant to go with it) will unman us of our beliefs?

Yoga, with its adaptability, and more importantly, inclusivity, is meant to supplement our beliefs, to take us further on our chosen path of enlightenment.

There is truly nothing wrong that can happen if we seven billion plus people decided to just get together and breathe. In harmony with each other’s breath.

That is unity. That is Yoga.

Destiny of Flow: The International Days of Yoga & Surfing. 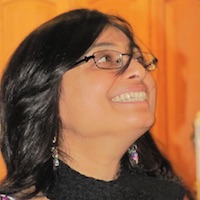