The Day my Vagina Spoke to Me. 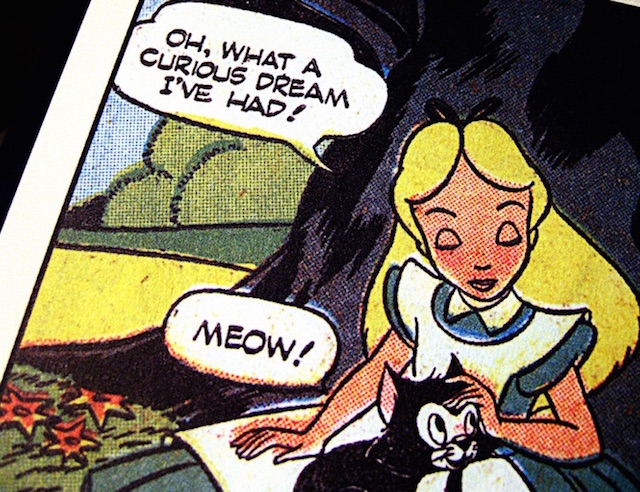 About a year ago I got together with an old friend—I hadn’t seen her in a while—I immediately noticed she had certain glow about her.

She told me that she had started a meditation practice called Orgasmic Meditation (OM for short) and that it was changing her life. She described OM as a partnered practice where a woman takes her pants off, lies down and butterflies her legs open and her partner (a man or woman) sits to her side and slowly and deliberately strokes the upper left hand quadrant of her clitoris for 15 minutes with no goal but to feel.

My mind told me this sounded creepy but my body immediately told me something different.

I felt a flush of heat through my system, a sudden tingling in my vagina and a happiness in my heart. I was baffled but curious and overcome with the sudden knowing that this was something I was going to do and that it was going to change my life forever.

Throughout my whole life, sex and sexuality has haunted me. I felt empty and dried up sexually and most of the sex I was having felt tepid at best and like a big, fake show with a lot of work involved at worst. At some point I grew tired of it all and decided to just stop having sex.

At the same time, I always had the feeling that something would come into my life that would offer a path of healing around my sexuality—and when my friend told me about OM, I sensed I had found it. I went home that night and signed up for the next how to OM class in San Francisco.

I didn’t have a partner or anyone to ask to come with me, but I was told I could find an OM partner there if I chose to have an actual OM. The idea was terrifying, but the actual experience turned out to be quite the opposite. It felt wonderful to have someone put that amount of pointed attention on my vagina and I could feel sensations that had been locked up in my body opening.

I left the class feeling amazing.

But when I went home that night I sat down and burst into tears. My mind began to take over the beautiful experience I had just had with doubtful thoughts. What had I done? How could I have let a stranger touch me down there? What was I thinking? These people were obviously crazy and I was crazy for having done this! I decided I was never going to OM again.

But, my vagina had other ideas.

That night I dreamt that about 40 starving feral “pussy” cats burst into my apartment and began clawing, wailing and moaning at me for food. I looked around and all I had to feed them was a small bowl of dried up cat food.

I woke up and got the obvious message. My “pussy” was starving, and dried up “food” was not going to cut it—I needed some true nourishment.

Now, I know this next part is going to sound weird, but all of sudden my vagina spoke to me. I literally heard a deep, powerful and feminine voice bubble up from within my vagina. This is what she said:

I am dying for this undivided attention. I wish to be worshiped so I may become the queen I was always meant to be.

In that moment, I knew I had to keep OMing. I’ve been practicing OM about three years now and I’m so grateful I listened to what my body wanted instead of the fears in my head. Everything about my life has changed since starting OM.

I was so moved by how OM has impacted my life that I decided to become a teacher and trainer of OM, and have been training people for two years now. OM offers a path of deep healing around sexuality and intimacy—and I am honored to support people in starting an OM practice.

And, now, I am someone who has conversations with my vagina and I’ve discovered, she is indeed, a queen. 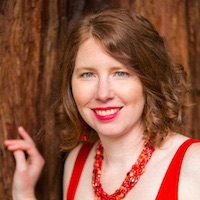 Sarah Kennedy is a certified coach who is passionate about helping women have loving, sexually ecstatic, deeply intimate relationships with men. On her website you can claim y… Read full bio