A Lifetime Regret: How We Create our own Burdens & How to Let Them Go. 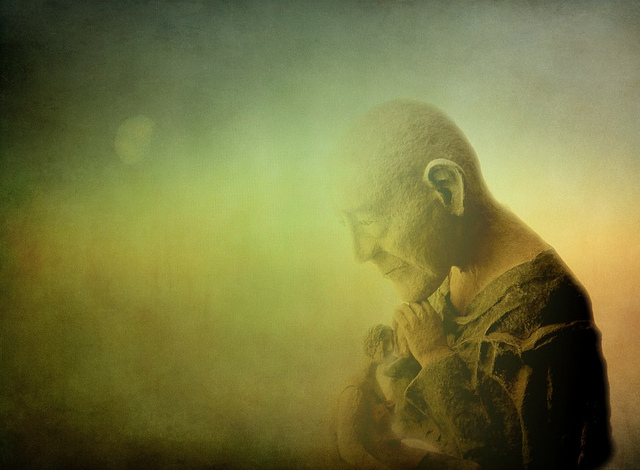 When you regret something that happened many years ago, understanding why there is regret allows for the release of energy that’s creating the burden and holding it in place.

Without this release the regret is relived again and again, as if carrying the weight of the world upon one’s shoulders.

The other day I was watching a documentary on HBO about the life of Sports Broadcaster Marty Glickman. At the end of the program, something clicked with me that really broke my heart. Nevermind what they did to him in the 1936 Olympics because he was Jewish, that is a story in itself, but what happened the following year when he attended the University of Syracuse was where my heart went out to him. It‘s where my inspiration came from to write this article.

While Marty was in Syracuse University, he was on the football team. He played half back amongst other positions. He was a good athlete, a star of the team. Marty was white. There was also an African American kid on the team, Wilmeth Sidat-Singh, who also played half back and was also a star on the team. Marty and Wilmeth were good friends. According to Marty, they did everything together.

In October of 1937, Syracuse was scheduled to play at the University of Maryland, but before the game Maryland threatened to cancel it unless Wilmeth was benched because, as the Maryland administrators put it “he wasn’t of the right color.”

The coach informed Wilmeth that he couldn’t play in that game. I don’t know what he told the kid, but the bottom line was he couldn’t play because he was black. Remember, this was 1937. Well, the way Marty told the story; he wanted to boycott the game and was torn between sticking up for his friend or playing in the game. He decided to play in the game—it would have been a major issue had he not. I am not judging his decision; I am just stating what happened. By the way, Syracuse lost the game 13-0.

World War II broke out in 1938. In 1943, his friend Wilmeth joined the service and was one of the Tuskegee Pilots, a group of African American aviators. That same year, this young man who was 25-years-old died in a training accident. As Marty put it, “He could die for his country, but he couldn’t play in a football game.”

Although these events were tragic, to me the real tragedy of this story was that for the rest of his life, Marty regretted the decision not to stand up for his friend and for what he knew was right in his heart. It was a created burden that he carried around and from which he was never free.

The irony to all of this, is it was his own mind that made a justified decision to play in the game and it was the same mind that replayed that decision over and over and made it into a burden; a burden he carried around his entire life.

My heart really went out to him. He was trapped inside the prison of his own created burden, a burden created by his own mind and for no other reason except it was the way he was conditioned to be.

How many of us do this to ourselves over and over, just like Marty? This is how destructive our conditioned mind is. It tells you to do things and then it tells you to regret doing them. Every judgement of yourself and others is a burden that is carried around. If you don’t understand this, you will never be free. You will carry burden after burden around with you until the day that your life in this form ends.

The tragedy of this is it doesn’t have to be this way, but unless you know your own mind, it is the way it will be. Either learn this or carry around the self-created burdens of your conditioned mind. It is your choice, but I ask you this, do you even know that you have this choice and that this conditioning is in place? And as sad as it is, I would venture to say that Marty didn’t.

20 Ways to Deal with Regrets. 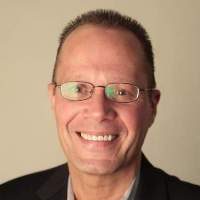