Bill Cosby’s Own Words are Damning & Yet the Headlines Refuse to Use the Term Rape. 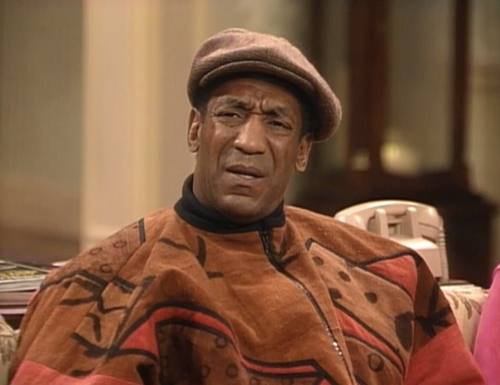 We are all very aware that he has been accused of drugging and sexually assaulting at least 45 women.

When the news first broke, many celebrities came forward in support of Cosby. The comments on the news articles in regard to the assaults were stomach turning, with people quick to judge the victims as golddiggers, whores and worse. I, as many did, began to avert my eyes from the news, knowing that the victims were seeing the same words splashing across their computers as I was and feeling great pain for them.

There was a brief lapse of coverage of the alleged assaults. Then, on July 6th, new information was revealed in the case. Court documents from 2005 now show that Cosby “testified in 2005 that he got quaaludes with the intent of giving them to young women he wanted to have sex with, and he admitted giving the sedative to at least one woman and “other people.”

Again, our social media and television coverage is swarming with talk of Cosby and his alleged wrongs. Some previous supporters of Cosby have now turned on their heels, including longtime supporter Jill Scott who unleashed a Twitter storm saying she was now “completely disgusted,” but was unapologetic about her previous support of the man. There are fewer and fewer supporters and the comments on the articles have moved from calling the victims names to general disgust of Cosby.

However, even in light of the hesitant movement to support Cosby’s victims, we are still unintentionally making light of the situation. Our headlines and articles are not screaming of rape and a lifetime of healing that will need to be undertaken by these women. No, the articles we have all have scanned mention Cosby drugging and “having sex with” the victims. There was no sex happening on the many nights that Cosby set out with intent to rape the dozens of alleged victims (and likely many more victims who have not come forward in light of the fact that RAINN reports that 68 percent of rapes go unreported and only two percent of rapists spend even a single day in jail).

This was not a romantic evening of making love or an evening of consensual sex, this was rape—calculating, intentional rape that forever changed each of his victims in a way that many cannot imagine. The pain of the victims has been compounded by a general disbelief of the public, hurtful victim shaming and our ability as a society to minimize the accusations to a degree that we, ourselves, could handle. It is far easier for us to believe that a myriad of women would come up with such accusations simply for their own benefit than for us to believe that a man that seemed wholesome and kind could be capable of such atrocities.

However, belittling the crimes by calling the events “drugged sex” and not rape is a further victimization of the women who have already been victimized by a rapist, the media and the public. It is time to state the crimes for what they really are. It is time for our people to decry a culture that looks the other way when a woman is assaulted and believes that she must’ve “asked for it” in some way.

I concede that it is frightening to admit that evil can exist inside people who seem pleasantly innocuous and incapable of such acts. Such knowledge makes us realize that there may be danger everywhere. But the time has long passed for us to embrace the truth and stand up strongly against the evil that seems so pervasive. Numbing down these acts of violence and victim shaming is only perpetuating the problems that we face in eradicating sexual assault. In America alone, a sexual assault happens every 107 seconds, with 293,000 victims per year. This means that at least one person was sexually assaulted in America while you read this article.

It is time for a change in the way we treat the victims of sexual assault. I think the first step may be in recognizing the brutality and life-long consequences of the crime instead of belittling the acts with terms like “drugged sex” or “date rape” as if there were any pleasure at all in these acts for the victims. Let our headlines scream out of the rape and sexual assaults that are absolutely pervasive, yet hidden underneath a veil of softened words and a community willing to look the other way.

“I give the victim the benefit of the doubt when it comes to allegations of rape and sexual abuse. I choose to err on that side of caution. This does not mean I am unsympathetic to the wrongly accused, but if there are sides to be chosen, I am on the side of the victim.”
~ Roxane Gay, Bad Feminist: Essays 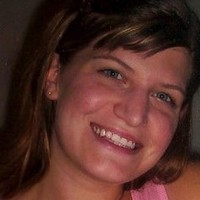