Scorn on the Fourth of July. Francis Patrick Keegan was born in the small town of Delevan, Wisconsin on a cold day in late February.

He did not have an easy life.

At the age of three his mother threw him away in a garbage bin, not wanting to care for him anymore. My grandmother was not deliberately neglectful, she was diagnosed with schizophrenia and was institutionalized.

My grandfather was unable to take care of his three children, so my father was placed in a Catholic orphanage at the time. He suffered at the hands of abusive nuns. One instance I heard about was that he was caught stealing some candy, so the nuns made him eat candy until he threw up, then made him eat his own vomit.

He was paddled relentlessly, but he never gave in.

I wish I knew some more about my father from then until he was an adult.

He had a paper route to help the family during rough economic times.

Swimming was his passion. One of his swimming records stood for many years at his high school after he left.

As we all know, the Vietnam War was in full force in 1970. My father never wanted to become a soldier, so he enrolled in college to escape the draft.  He dropped out, and naturally, the draft came after him. Not knowing any better, he decided to join the naval reserves in the hope that he could avoid a trip overseas.

He won the bad luck lottery. Off he went to San Diego and then to De Nang, Vietnam

The year was 1971 and Richard Nixon was doubling down on the Vietnam War effort. By this time, the war was already unpopular back stateside. My father was a military policeman, in charge of guarding the gate of the military base.

He didn’t talk about it much.

As a kid, growing up around him, I knew that he went to Vietnam, that it was bad and that we didn’t talk about it. If you have heard the stories of returning veterans at the time, they were met with scorn, ridicule and hatred.

A country that sent him off to war rewarded him with decades of PTSD, alcoholism and depression.

The man was messed up. 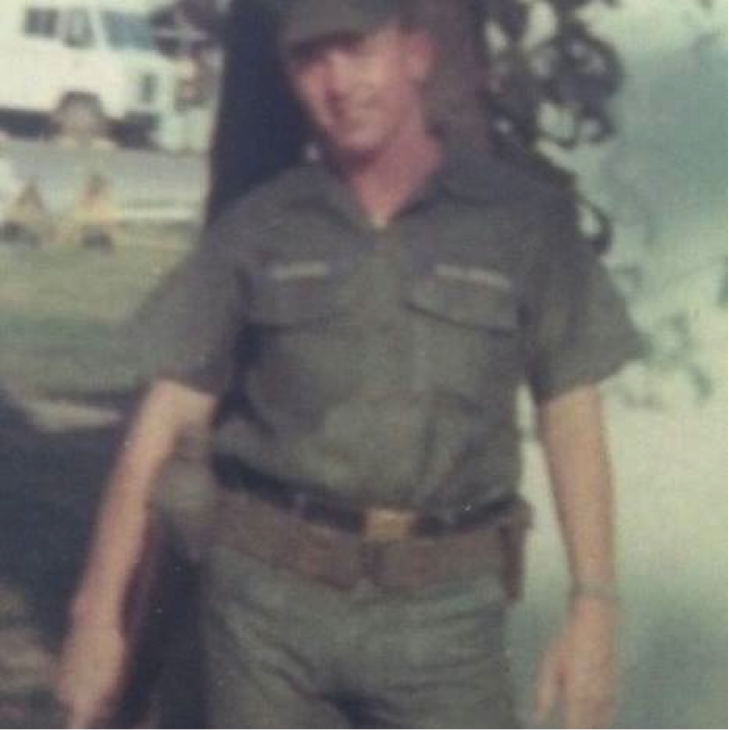 There was a lot of conflict between us when I became a teenager. The worst of it came when he was diagnosed with cancer when I was 13 years old.  When someone who is used to having a tight grip on everything loses control and comes face to face with a teenager realizing his own power, it creates the perfect domestic storm.

He died and I was set free. Not in a good way.

You see, when a boy does not have his father around to put him in his place, he thinks he knows it all. So I got a lot of lessons from the school of hard knocks.

There are those holidays that many of us have difficulty celebrating because they bring back all the memories of loved ones. The Fourth of July is one of those days for me. My dad was a veteran, but he was a reluctant one.  Seeing the celebrations, parades and barbeques brings back the memories of a man that threw away his purple heart in disgust, because he lost his faith in the system. A system that has not changed that much in the decades since my father went to them for help.

I drive through the streets of Phoenix, the city I live in and I see homeless beggars on the street. Some of them are holding up ‘homeless veteran‘ signs, asking for donations. Sometimes I will give them a few dollars, sometimes I won’t. They may be spending the money on alcohol, drugs or food.

I wouldn’t ever be able to tell.

What was once the homeless Vietnam Veteran of the 1970’s is now the Iraq and Afghanistan veteran that cannot assimilate back into society. Ironically I live about 10 minutes from the VA and tried to volunteer teaching yoga classes to veterans, but I was told that I need a professional license, so I just gave up. I was happy to see there are yoga websites dedicated to helping out veterans deal with their PTSD, but I think there is a stigma associated with yoga that prevents many veterans from using it.

Well, I have little to no faith in the bureaucracy being able to fix itself.  Veterans are provided substandard health care, having to wait for weeks to get psychiatric help and when they do, they are put on psychotropic drugs to deal with their issues.

The alternative healing community has a lot to offer veterans, and I commend those who extend their helping arms to them.

My father now lies buried at the V.A in Milwaukee, WI. I’m one of the only people that knows where his grave is located.

He does get regular visits, but it’s by the volunteers that plant the flags on the graves on the Fourth of July.

“Are You Inspired Yet?” A man’s amazing Journey to help Veterans. 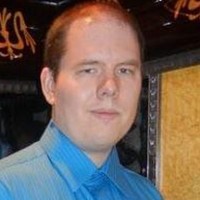